Disney World is not quite back to normal yet. 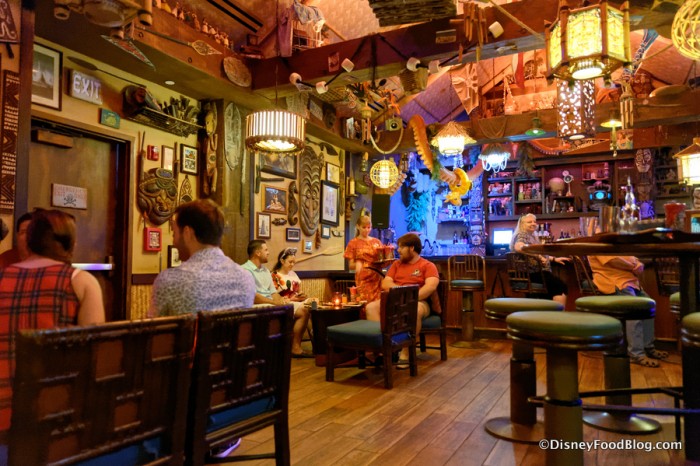 Even with LOTS of reopening announcements for hotels and restaurants, there are many iconic Disney World locations that remain closed with no announced reopening dates. We’ve been keeping an eye out for any sign of more openings, and now there’s movement at an ICONIC location.

END_OF_DOCUMENT_TOKEN_TO_BE_REPLACED

Just a few days ago we let you in on the newest undead mug gracing the shelves of Trader Sam’s Enchanted Tiki Bar at Disneyland (click here to read all about it!), and now our Insta-pal @mugs_of_disney has given us a detailed look at the latest Shrunken Head Zombie Mug — available now at Trader Sam’s Grog Grotto in Walt Disney World! This is a delightfully gory design, with stitched eyes and mouth, lots of hairy-looking marks on the face, and decorative piercings on the front and back. END_OF_DOCUMENT_TOKEN_TO_BE_REPLACED …to show you a little bit about what happens behind the scenes at Trader Sam’s! END_OF_DOCUMENT_TOKEN_TO_BE_REPLACED And if you don’t indulge in alcoholic beverages, no worries — there are some great non-alcoholic options as well! We’ll look forward to telling you all about Skipper Sipper and Schweitzer Falls, and END_OF_DOCUMENT_TOKEN_TO_BE_REPLACED