If anyone knows how to host a dinner party, it’s Disney. We would LOVE to be invited to an event hosted by Lumiere and Cogsworth from Beauty and the Beast. Or maybe Tiana would have us over for some beignets? And we’d certainly never turn down a meal cooked by Remy! So it’s no wonder we turn to Disney when we’re looking to plan the PERFECT event. 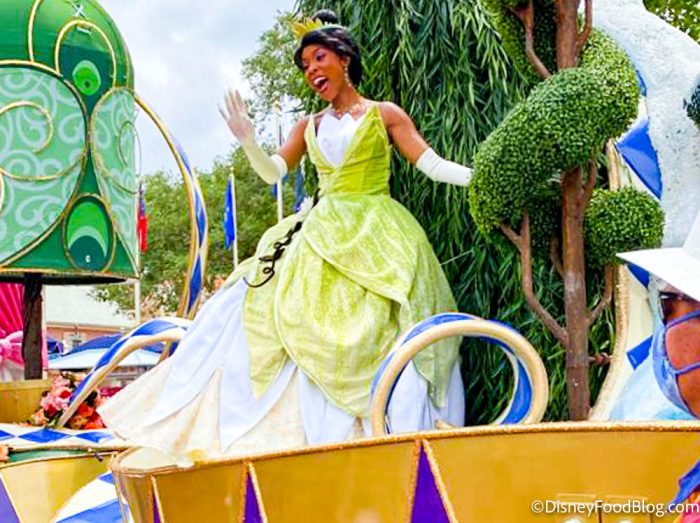 We’ve compiled a list of the best Disney-themed recipes that you can use at your next dinner party! We’ve got all the info you need to craft the perfect meal, along with some helpful and fun products that will complement the spread. Roll up your sleeves, grab those aprons, and let’s get started! END_OF_DOCUMENT_TOKEN_TO_BE_REPLACED

If you’re looking for good drinks and a great time in Disney World, we definitely recommend Trader Sam’s! 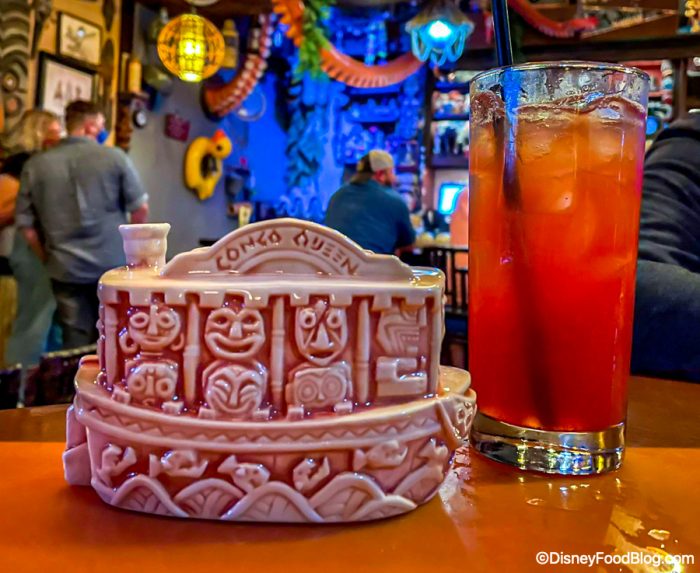 The bar at Disney’s Polynesian Village Resort is super popular among guests, and it can fill up pretty quick. Luckily, we have all of the tips you need to get a spot at this bar! If you can’t get a spot or aren’t in Disney World, then not to worry, there’s still a way you can enjoy one of their signature drinks!

END_OF_DOCUMENT_TOKEN_TO_BE_REPLACED

in Disney World’s Polynesian Village Resort is now serving Krakatoa Punch in the newest edition of the Krakatoa souvenir glass. The photo above (@mugs_of_disney) shows that the basic look, of course, remains the same; however, an updated color wash shows more green and a brighter red.
END_OF_DOCUMENT_TOKEN_TO_BE_REPLACED …to show you a little bit about what happens behind the scenes at Trader Sam’s! END_OF_DOCUMENT_TOKEN_TO_BE_REPLACED

“Welcome to the mystery, romance, and adventure of Trader Sam’s Grog Grotto. Here on the shores of paradise, our seafaring friend established this happy hideaway for all to enjoy!” Aside from proudly boasting his offer of TWO of his heads for one of yours, everyone’s favorite Head Salesman from the beloved Jungle Cruise attraction — Trader Sam — has one more bragging right to add to his list: Trader Sam’s Grog Grotto is #OnTheList this week! END_OF_DOCUMENT_TOKEN_TO_BE_REPLACED Ooookay, so CLEARLY that joke doesn’t play out in writing the same way it does on the Jungle Cruise when your Skipper deadpans pointing out his or her favorite plants 😉 . Still, you get the point. There is just a TON of END_OF_DOCUMENT_TOKEN_TO_BE_REPLACED And if you don’t indulge in alcoholic beverages, no worries — there are some great non-alcoholic options as well! We’ll look forward to telling you all about Skipper Sipper and Schweitzer Falls, and END_OF_DOCUMENT_TOKEN_TO_BE_REPLACED

These are the words that lure you into Trader Sam’s story when you first look at a menu in this brand new Tiki bar in the Disneyland Hotel! In fact, a good friend of mine has referred to it as “the best of the Jungle Cruise, Adventurers Club, and Tiki Room rolled into a liquor license.” I heartily agree.

Let’s take a trip to the “happy outpost,” shall we? I had been watching the creation of Trader Sam’s with great interest during the Spring and early Summer of 2011. All I’d heard is that this destined-to-be-great spot might incorporate some of the decor of the old Pleasure Island Adventurers Club in Disney World, one of my very favorite places. And with the brilliant artistry of Kevin Kidney and Jody Daly behind it, it had END_OF_DOCUMENT_TOKEN_TO_BE_REPLACED