We’ve been hard at work scoping out all the latest news for you this week. Today we have all the details on the reopening of all the Disney World theme parks and MORE! 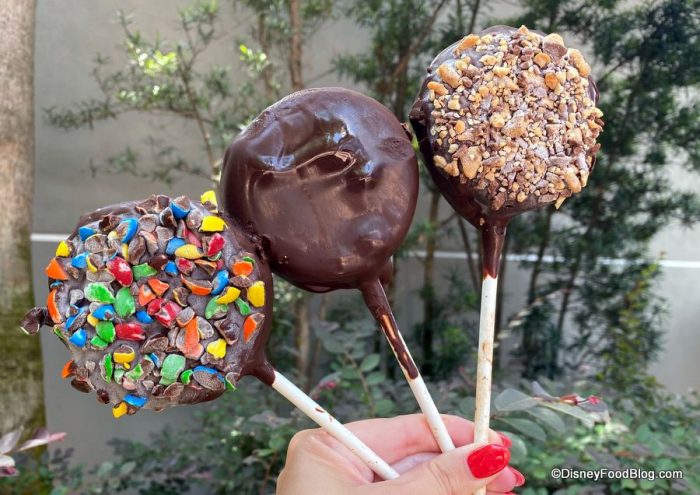 See all of our coverage on Disney park closures and reopenings HERE. We still have a LOT to share with you this week, so let’s jump right in… .

END_OF_DOCUMENT_TOKEN_TO_BE_REPLACED

Disney’s Hollywood Studios has officially reopened its gates to guests!

The reopened Disney World parks have implemented a number of new health measures for the safety of both guests and Cast Members, including required face coverings for all Cast Members and guests age two and older. With all of the changes around the parks, we wanted to see what it’s like to ride some of our favorite attractions — like Slinky Dog Dash!

END_OF_DOCUMENT_TOKEN_TO_BE_REPLACED

We’re LIVE at Disney’s Hollywood Studios today and you can follow along with all of our reporting right here! 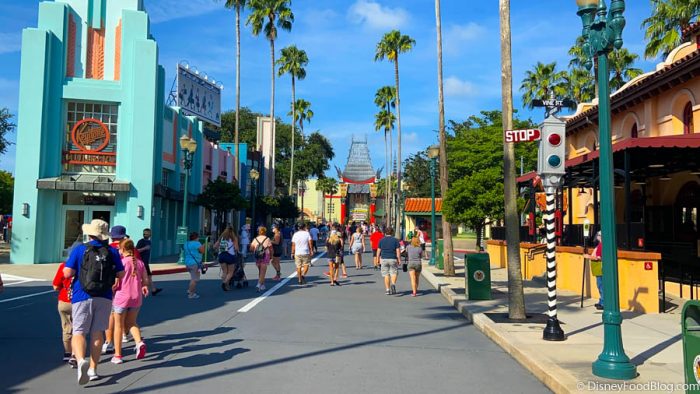 So far, we’ve shown you what the crowds have been like today and talked briefly about some of the wait times we were noticing. Now we’re going to share with you a more in-depth look at what the wait times have looked like in Disney’s Hollywood Studios so far today.

END_OF_DOCUMENT_TOKEN_TO_BE_REPLACED

At this time, Disney World hasn’t revealed what their virtual queue system will look like when the theme parks reopen in July. But it seems like it is all but certain Disney will implement SOME sort of virtual queue experience, but it’s scope and intricacies are unknown at this time! 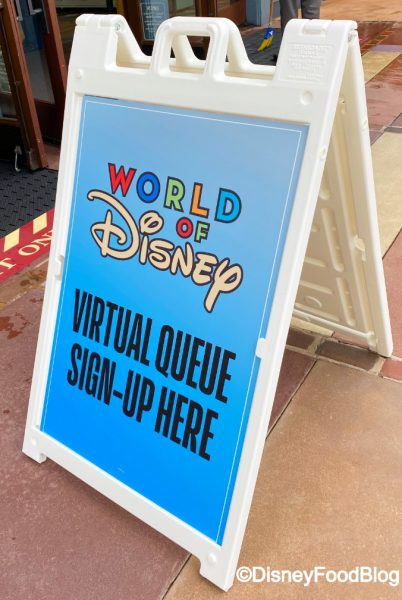 We’ve seen Virtual Queues already in place at some experiences like World of Disney for when crowds get large. At Universal Orlando, not every attraction had virtual queues, so we may not see EVERY ride and attraction at Disney World add one. That said, we have a few ideas for which rides we think TOTALLY need a Virtual Queue in Disney World.

END_OF_DOCUMENT_TOKEN_TO_BE_REPLACED

If you’ve been to Disney World before, chances are you faced at least one Florida torrential downpour that cleared to sunny skies minutes later (sometimes multiple times in the same day!). 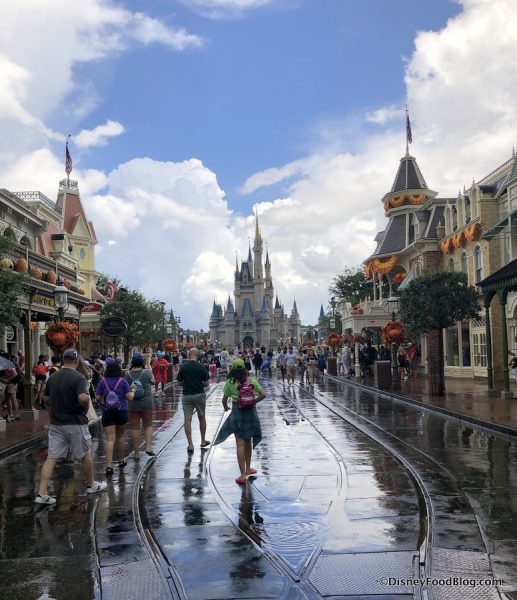 But what do you do when a hurricane is headed to the Most Magical Place on Earth? Do you cancel your trip or make the most of it? We’re sharing six tips to help you plan for hurricane season in Disney World!

END_OF_DOCUMENT_TOKEN_TO_BE_REPLACED 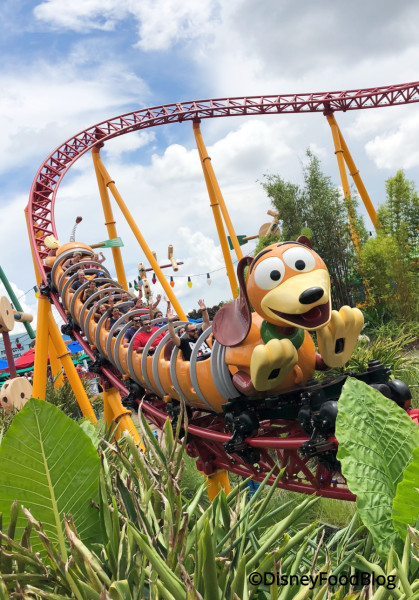 And now, we’re taking the virtual fun to Andy’s backyard in Toy Story Land at Disney’s Hollywood Studios with a NEW virtual ride on the Slinky Dog Dash coaster! END_OF_DOCUMENT_TOKEN_TO_BE_REPLACED END_OF_DOCUMENT_TOKEN_TO_BE_REPLACED

If you have tried to buy toilet paper in the last month OR you suddenly have a small child (or big child) clinging to your comfy pants leg every minute of the day, you probably know stuff is going down in the world right now. 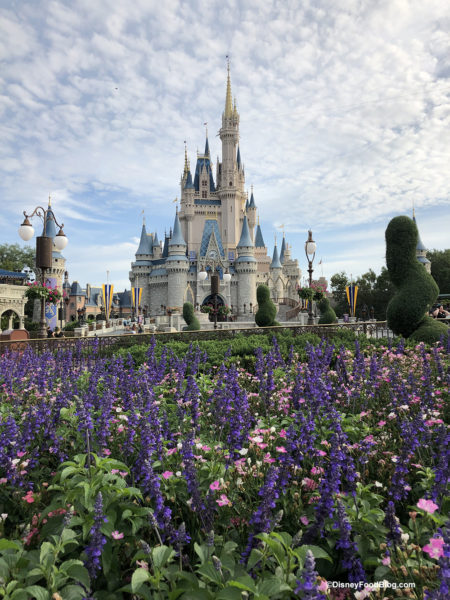 It’s hard to find someone not impacted by the latest events and it’s no surprise that Disney World is feeling the effects, too. But if the closures weren’t enough, experts are predicting that Disney World may also have to battle another massive problem this year… .

END_OF_DOCUMENT_TOKEN_TO_BE_REPLACED

Disney World has recently extended their closure, now stating that the parks will be closed “until further notice.” This statement has been followed with a large amount of confusion and concern from those with upcoming Disney vacations.

Many of our readers have reached out to us with a few issues they’re facing, including making FastPasses for their upcoming Disney vacations. Some folks are saying they’re seeing “limited FastPasses” for early June and others are claiming they’re not getting top tier FastPasses even when booking 60 days out on the dot.

And since we here at DFB want to make sure we help you as much as possible through this totally crazy time, we decided to investigate! We spoke to some Cast Members, made a few hotel bookings and FastPass bookings, and here’s what we found out!