The Halloween season has arrived in Walt Disney World! With the recent introduction of autumn decorations in Magic Kingdom, the new Halloween merchandise, and the start of BOO Bash, it’s feeling more and more like fall in Disney World. 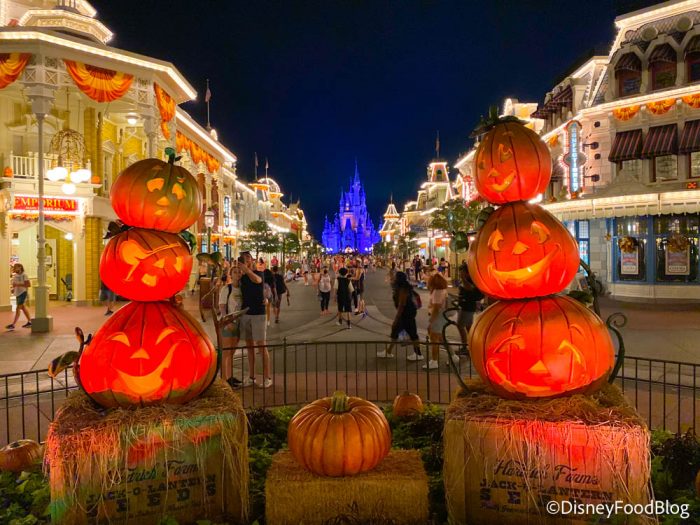 As you may know, a new season in Disney World calls for some new treats! We found a ghostly new treat in Disney’s Hollywood Studios today, but is it as supernaturally good as it looks?