Flying on the Millennium Falcon: Smugglers Run is a thrilling experience for many Star Wars fans! 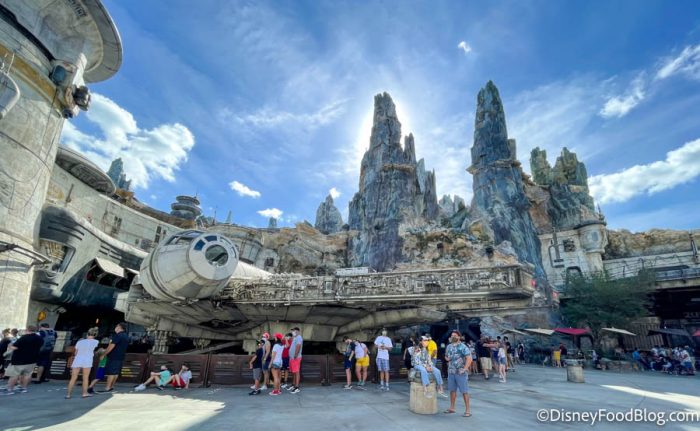 And now you can have a similar experience at home thanks to a new feature on the Portal from Facebook!

END_OF_DOCUMENT_TOKEN_TO_BE_REPLACED

Savi’s Workshop is an immersive experience in Star Wars: Galaxy’s Edge at Disney’s Hollywood Studios. It’s here that guests can build their very own custom lightsaber with hilts, kyber crystals, and other elements of their choice. 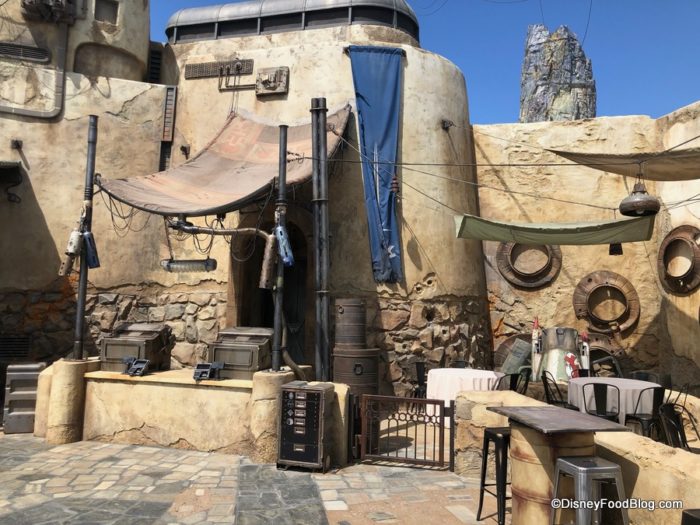 When Walt Disney World reopened in July, some attractions remained closed. The Savi’s Workshop building reopened, but the immersive show qualities were removed from the attraction. Guests could buy a lightsaber then enter the workshop to take a look around. It was announced recently that Savi’s will officially reopen on September 20th with some of the immersive qualities we experienced prior to closing. Today, reservations for the Savi’s are available to book on the Disney World website!