There’s few things that we love more than repping our love of Disney food — besides maybe eating Disney food. 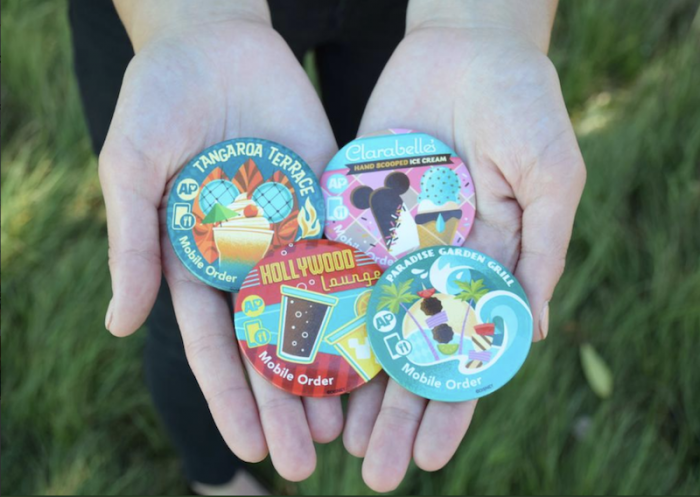 You might remember the totally adorable Annual Passholder exclusive Mobile Order buttons that have been popping up in Disneyland. We’ve seen a bunch of these buttons repping tons of Disneyland restaurants from Stage Door Cafe to Tangaroa Terrace and everything in between. Well, not quite everything because it was just announced that the final round of these buttons will be available in the park soon AND we know what they’re gonna look like! Wanna see?

Mobile Order is a great option when dining in Disneyland, especially if it’s crowded. There are a TON of locations that have Mobile Order now and it’s all done in the Disneyland App, so it’s super easy and quick. Plus, you get to pick up your food at your own convenience and the lines for Mobile Order are usually pretty darn short. As a bonus, if you’re a Disneyland Annual Passholder you have to opportunity to collect some fun and free Mobile Order buttons at select locations around Disneyland. 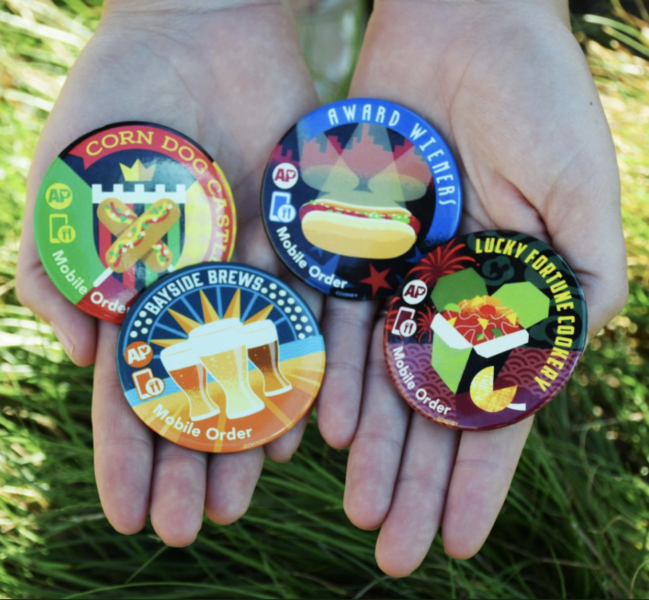 Well, the FINAL FIVE buttons have just been announced and they’re coming to dining locations in Disneyland on January 9th! Let’s take a look at the new buttons. First up, we have this totally cute Jolly Holiday button featuring its very own Mary Poppins penguin! 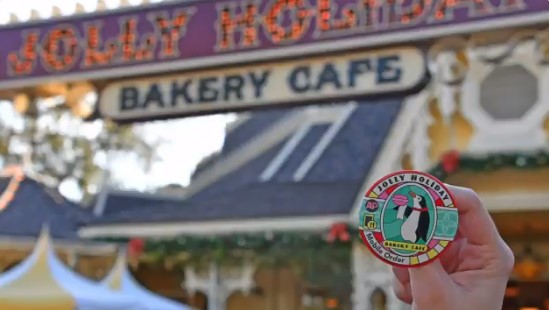 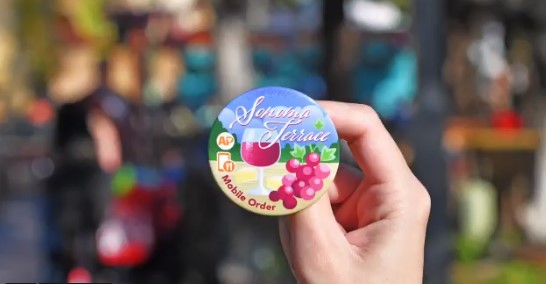 Aaaand the best news? The Star Wars: Galaxy’s Edge restaurants have finally joined in on the fun with a button for Ronto Roasters… 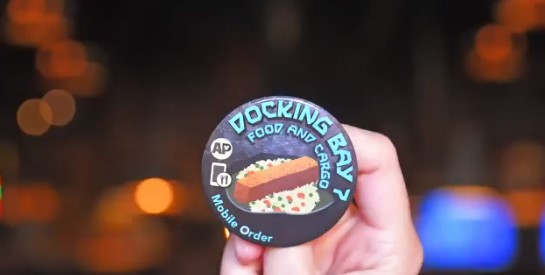 …and even one for the Milk Stand! 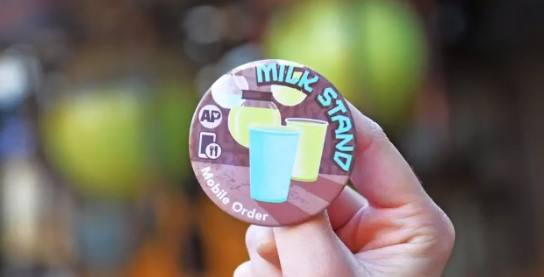 How do you get these buttons? Well, we’ll tell you! Just place a Mobile Order at the location and present your Annual Passholder card when you go to pick it up. It’s that easy! They’ll hand you that location’s button fo’ free. Now, these buttons are only available for a limited time so snag them quickly when January 9th rolls around. In fact, many of the past releases are already gone. 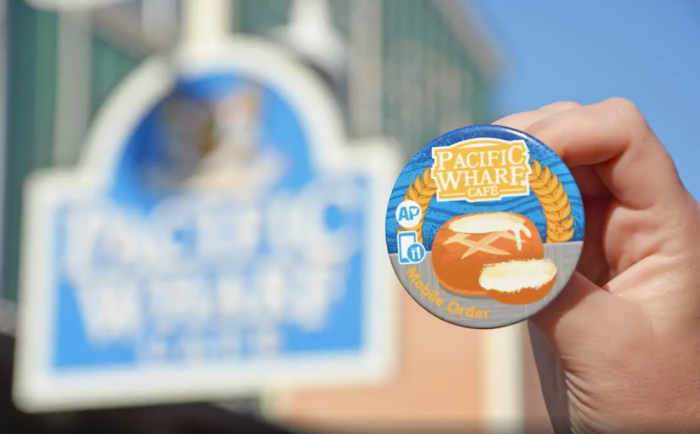 But there are a few you can still grab from past releases. Head to Edelweiss Snacks, Hungry Bear Restaurant, The Golden Horseshoe, The Tiki Juice Bar, and Troubadour Tavern in Disneyland Park and Adorable Snowman Frosted Treats, Pacific Wharf Cafe, and Pacific Wharf Distribution Company in California Adventure. You can still nab those buttons while supplies last!

Click here to check out the original release of the Mobile Order buttons in Disneyland!

Which new Mobile Order button is your favorite? Let us know in the comments!

« New Mardi Gras King Shake Arrives in Disney Springs!
Disney’s Latest Price Increases and What They Mean For Your Next Disney World Vacation »