Since we heard the announcement that Avengers Campus is set to open at California Adventure this summer, we have anxiously waited for more details to emerge!

From the latest in ride technology to an ACTUAL FLYING SPIDER-MAN, there’s plenty to be excited about with this new land. But when it came to ‘assembling’ the opening team for the newest park expansion, Disney pulled out all the stops to re-imagine what the hiring process could look like, with one priority in mind: storytelling. While they did something similar with Star Wars: Galaxy’s Edge, this takes it to a whole new level.

Imagine you are preparing for an upcoming job interview. You make sure you have a pristine cover letter and resume, you pick out an impressive outfit, and you rehearse answers to common interview questions. Then you arrive at the interview, only to be told to throw it all out the window and instead come up with a superhero name and powers! 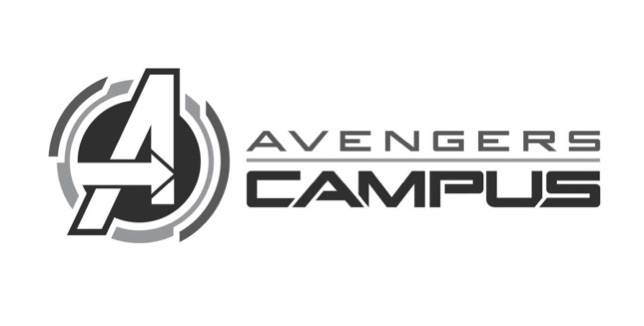 That’s exactly what Disney has done with hiring their opening team at Avengers Campus. Project Manager Michelle Sico explained in the Orange County Register the avant-garde approach to interviewing and selecting team members for the newest land at California Adventure. The first order of business was for applicants to completely re-design their resumes to fit the storytelling of Marvel. Next, they had to come up with their own superhero identity.

Applicants were then instructed to only refer to other candidates by their superhero names. Their ‘superpowers’ closely related to their own personal strengths, which ranged from optimism and motivation to intuition and sarcasm. The idea was to highlight how anyone can be a superhero in their own unique way. 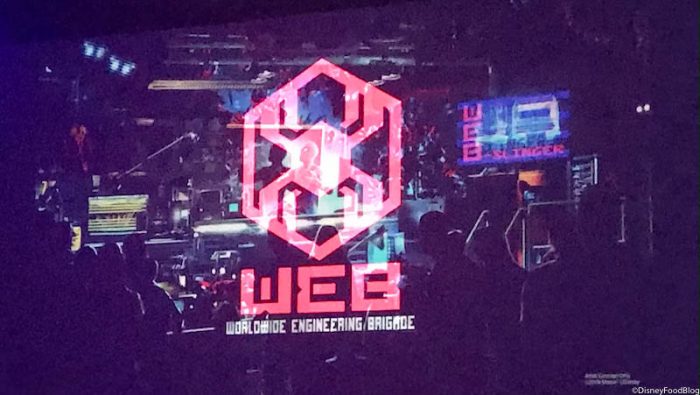 After the icebreaker exercise was complete, the ‘recruits’ needed to work together as a team (again, only knowing each other’s superhero names and powers!) to gain access to the interviewing room through a series of codes and puzzles.

The interview itself was fashioned more like a Marvel quiz. Questions like, “Who was your favorite Spider-Man actor?” or “Are you team Captain America or Team Iron Man? Why?” challenged the applicants to showcase their enthusiasm for superheroes while expressing their personality, rather than prove themselves to be the ultimate Marvel ‘expert’.

This unique hiring process seemed to be a success and we can’t wait to meet these new ‘superheroes’ when Avengers Campus opens this summer! Sico noted that this journey revealed key parts of the applicant’s personalities, such as problem-solving and teamwork, which they may not have been able to identify through a traditional interview.

As the true superheroes emerged from the pool of applicants, the hiring team was excited to see who could embody this storytelling to the guests when they visit Avengers Campus. And whether they got the ‘job’ or not, Sico mentioned that this process gave every applicant valuable skills that they can take with them to future interviews.

Read all about Avengers Campus here!

Are you planning on checking out Avengers Campus when it opens this summer? Let us know in the comments!