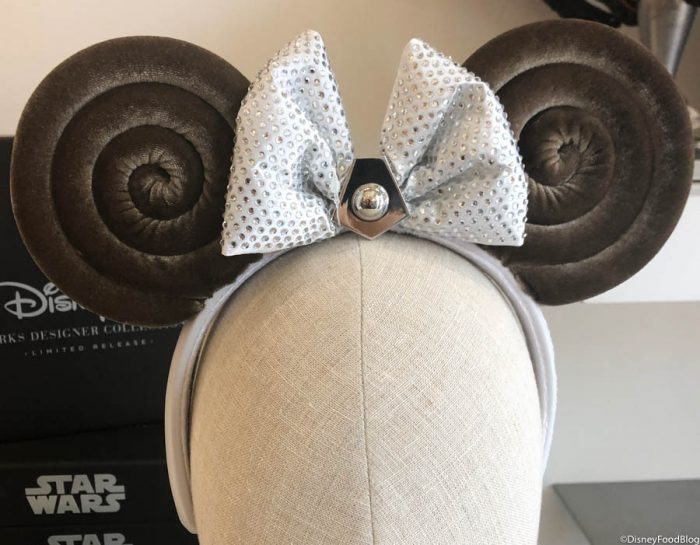 Well, we just caught a sneak peek of two new iconic Star Wars Designer Ears that will be heading our way soon!

Not only is Ashley Eckstein the founder of Her Universe and the voice of Ahsoka Tano from Star Wars: Clone Wars, she’s also a fan! 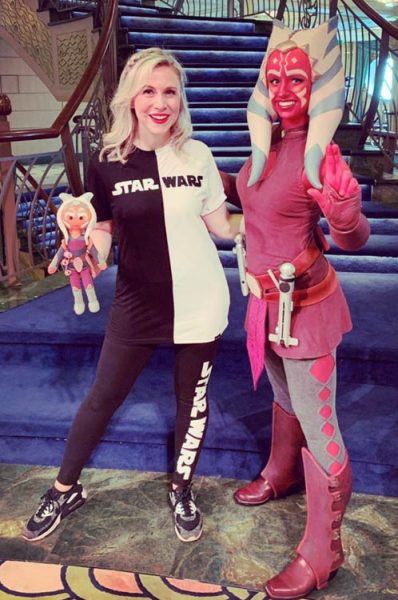 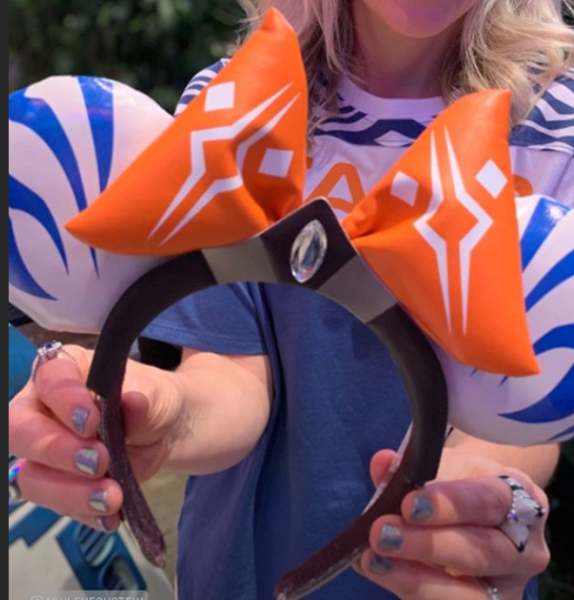 According to Ashley Eckstein and Her Universe’s Insta, it looks like they’ll be one of the new Designer Ear sets we knew Her Universe would be releasing this spring! 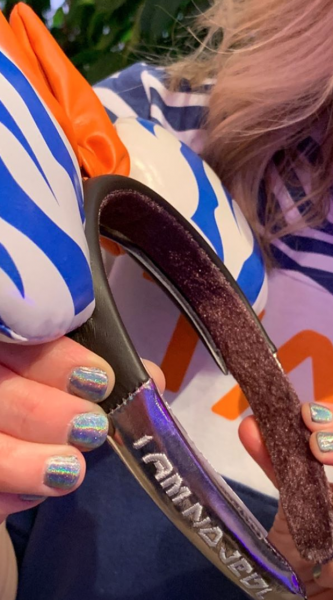 The other pair of Her Universe Designer Ears that we can expect to be dropping this spring are these blinged-out droid ears featuring R2-D2 and BB-8! 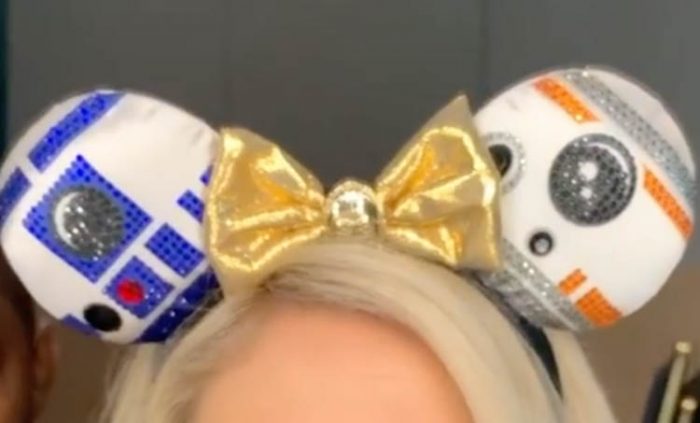 We barely got to see the back of them, but it looks like they say “BEEP BOOP BEEP!” in sparkly letters! That’s droid-speak for “adorable!” 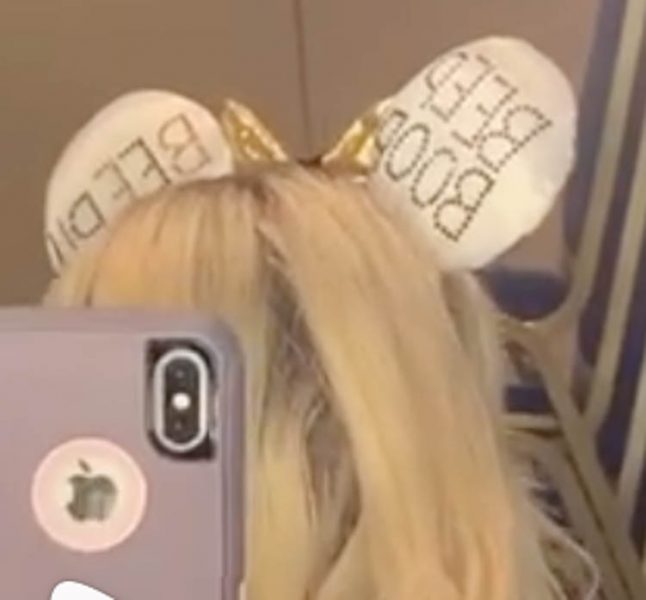 According to Disney, one of Ashley’s new Designer Ears will be released in April of 2020, while the second pair will be available in May of 2020. At this time, we’re not sure which Star Wars Designer Ears will be coming out first, but we’ll keep you updated! In the meantime, don’t forget to check out Ashley’s Her Universe Star Wars Collection here!

Here’s a look at the schedule for the rest of the designer ears!

Which set of Her Universe Designer Ears are you most excited about? Let us know in the comments below!

« What’s New at Disney Springs: Dooney and Bourke Ink & Paint Collection, a Kermit Hat, and More!
Hey Annual Passholders! Find Out How You Can Ride Indiana Jones Adventure After Hours in Disneyland Next Month! »