As we get closer and closer to the reopening of Disney World starting July 11th, Disney is sharing more info about what the reopened parks will look like!

We shared with you what attractions you can expect to be opening with Epcot, as well as the all-new Food and Wine experience that will start July 15thwhen the park reopens! Now we’re back to let you know what shops and entertainment you can expect when Epcot opens its doors!

If you’re looking for a chance to shop your way around Epcot, you’re in luck! Here’s the full list of all shopping locations Disney has announced will be reopening: 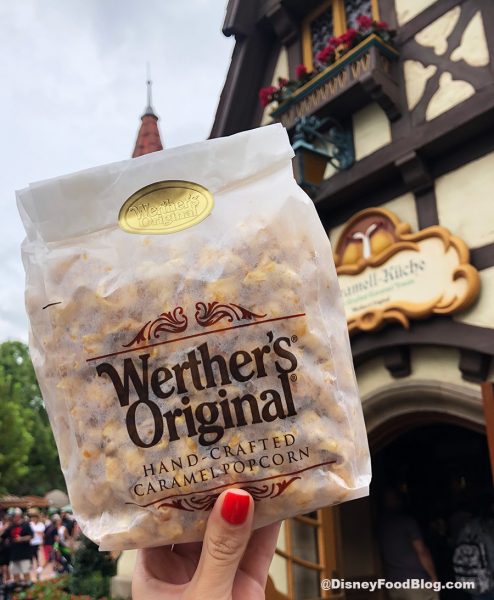 Epcot’s Karamell-Kuche Will be OPEN!

On the entertainment front, we can expect some all-new cavalcade experiences around World Showcase similar to what has been announced in other parks like Magic Kingdom.

Though the Eat to the Beat concert series will not be happening throughout Food and Wine Festival this year, the American Gardens Theatre will still see some use as it will house “America Gardens Theatre Presents…” and will feature a number of popular acts from around Epcot. Of the acts Disney has shared we can expect to see: 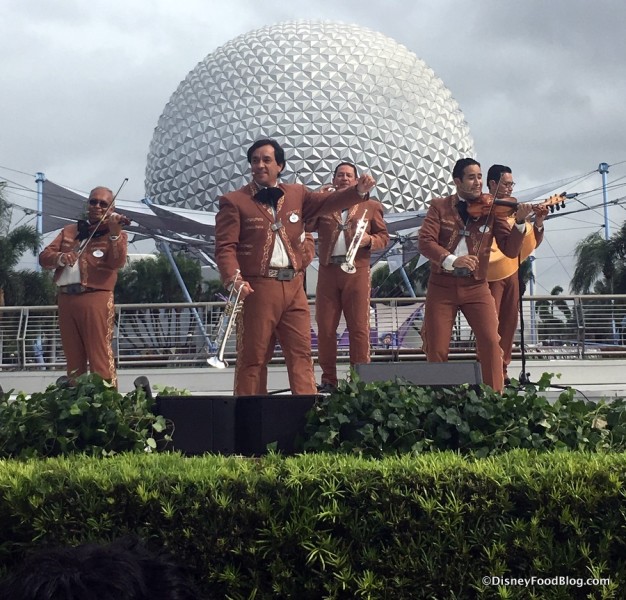 We’ll keep you posted as Disney shares more as we get closer to reopening day! In the meantime, you can check out the attractions you’ll expect to find at Magic Kingdom, Disney’s Animal Kingdom, Disney’s Hollywood Studios, and Epcot!

What are you most excited to see in Disney World when it reopens? Any favorites missing from this list? Let us know in the comments!

« News! Here’s the FULL LIST of Shopping and Entertainment Reopening at Animal Kingdom in Disney World!
These Musical Groups Are CONFIRMED To Return to Disney World »