Shanghai Disneyland was the first Disney park to reopen on May 11th followed by Hong Kong Disneyland on June 18th. 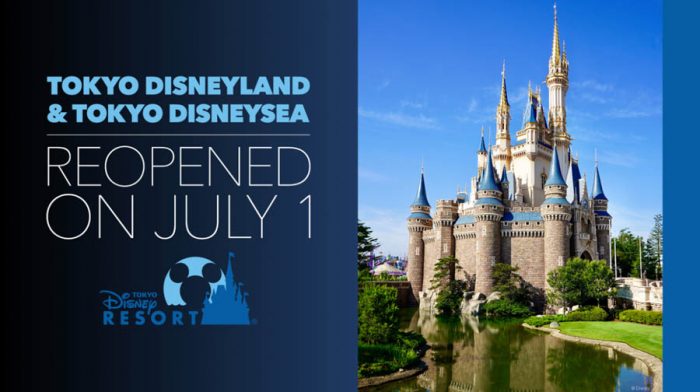 Tokyo Disney Resort is comprised of two theme parks — Tokyo Disneyland and DisneySea. Guests are being temperature screened prior to entry, while face masks must be worn by all guests and Cast Members at all times. Social distancing markers have been placed in the queue areas for attractions and both parks are operating with a reduced capacity until further notice. 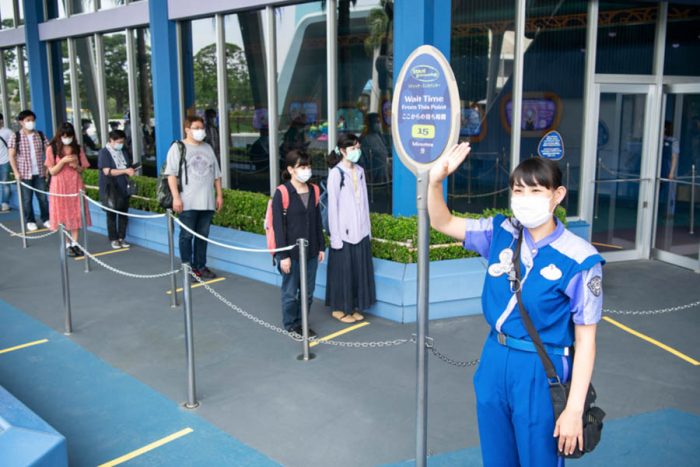 Click here to read more about the health and safety measures Tokyo Disneyland has implemented here!

Cast Members were on hand to provide guests with health and safety reminders, similar to the “Social Distancing Squads” we’ll see when Disney World’s theme parks reopen in Florida. 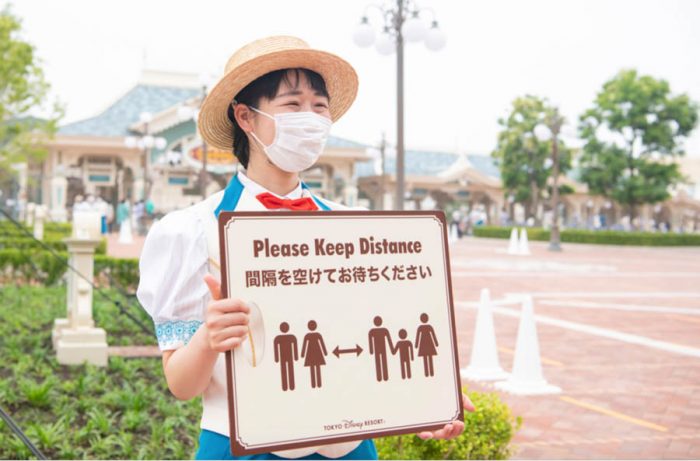 Enhanced cleaning protocols have also been implemented. Disney has stated, “The health and safety of guests and cast members is a top priority.” 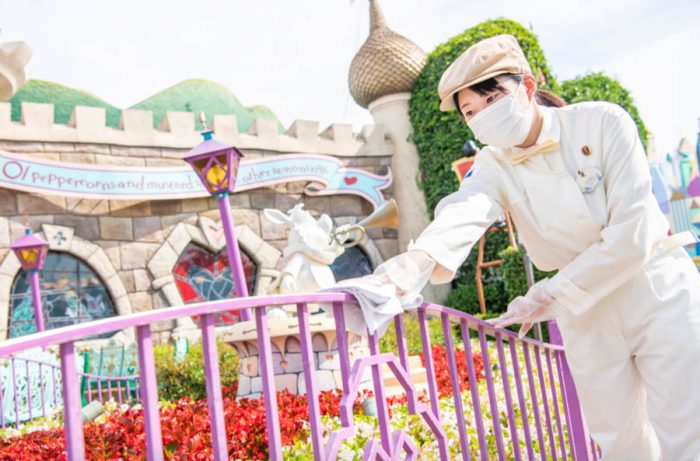 Both Disney World and Disneyland Paris have also announced their grand reopenings, while Walt Disney’s original theme park, Disneyland, is still pending Calfornia’s approval. To review every detail Disney has shared with us regarding Disney World’s reopening procedures (many of which we’ve seen implemented at the Disney parks which have already reopened), click here.

For all the latest news and information regarding travel to the Disney parks, click here!

Have you ever been to Tokyo Disney Resort? Let us know in the comments below!