The reopening of Disneyland has been rocky. 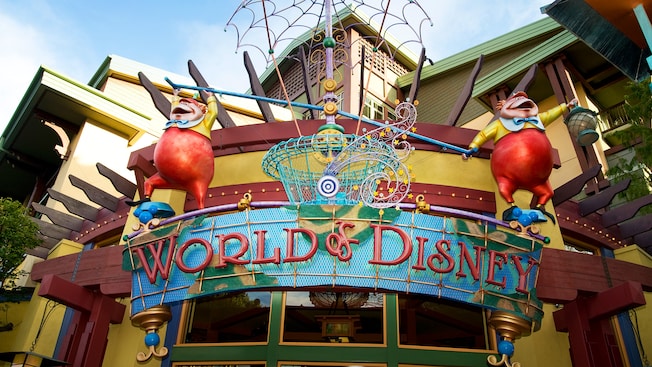 The reopening date for the parks and resorts was announced, only to be delayed. Now, it’s been reported that Downtown Disney may be opening as planned (with a few changes!) on July 9th despite the suspension of indoor operations for several sectors in California counties. 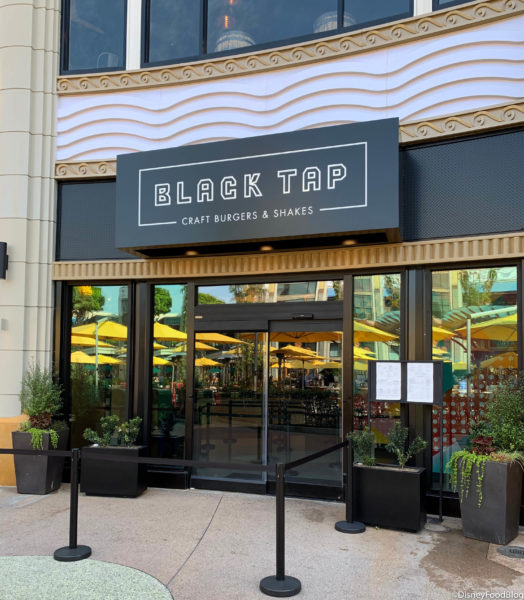 According to People, Downtown Disney will be opening on July 9th, but all restaurants will only have outdoor seating. By making this change, Disney would be able to open the shopping, dining, and entertainment complex while staying within the confines of the new government action. 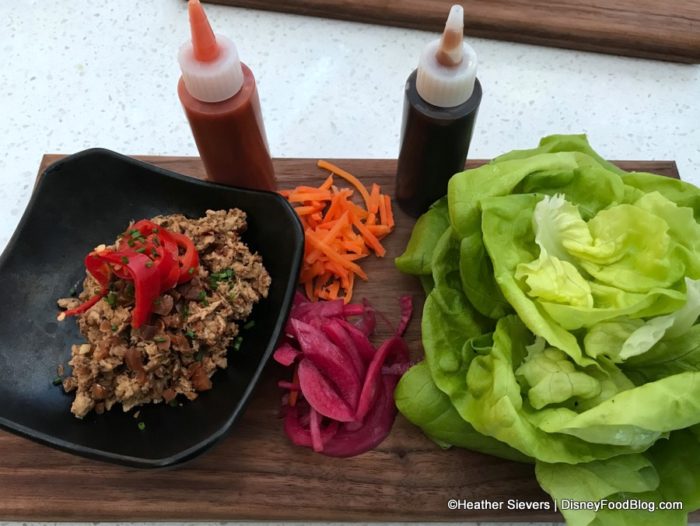 But is it worth it? Here at DFB, we’ve been told by the Governor’s office that because the Governor did not mention Downtown Disney specifically in his mandate, they cannot comment on what restrictions will apply. However, if Downtown Disney restaurants reopen with only outdoor seating AND limited capacity at that, revenue for many of them will be curtailed significantly. So will it be worth it to third party (non-Disney-owned) restaurants in the district to reopen under these limitations?

As we’ve seen in the past few weeks, Disney is ready to change policies quickly when encountering shifting circumstances. And we’ll be watching to see what confirmed circumstances arise. Our advice: if you’re planning on hitting Downtown Disney on July 9th, keep those plans…but be sure to check in regularly for updates and don’t expect all locations to be open and operating at capacity.

Governor Newsom’s action will limit indoor operations for the next three weeks at least. Stay tuned to DFB for updates on the reopening of Disney World and the Californian response to the global health crisis.

Click here to learn more about the recent health measures in California!

Are you eager to return to Disneyland or okay with waiting!