Long before Disney World announced their reopening dates, there was a LOT of speculation that the parks would use virtual queues to control crowds at the most popular rides and attractions. This turned out NOT to be the case at all, despite other theme parks like Universal Orlando implementing a whole new virtual queue experience in their parks!

When Disney World reopened, all of the rides that opened with the parks only have standby queues available, with the ONE exception of Star Wars: Rise of the Resistance. Before the closure, guests had to obtain a virtual Boarding Group at park opening if they wanted to ride. Now, when guests visit Disney’s Hollywood Studios, they can now try at 10AM, 1PM, or 4PM to snag those coveted Boarding Groups.

Shanghai Disneyland originally opened with no virtual queues but has since rolled out their Standby Pass system, so we can’t rule out virtual queues completely just yet! But, Disney World’s decision to reopen without virtual queues was definitely a surprise move we weren’t expecting!

Read more about Disney World’s decision NOT to use virtual queues here!

They Are Simultaneously Hosting Professional Sports

Not only is Disney World reopening their theme parks and resorts to thousands of guests, they’ve also opened their doors to two major professional sports leagues! 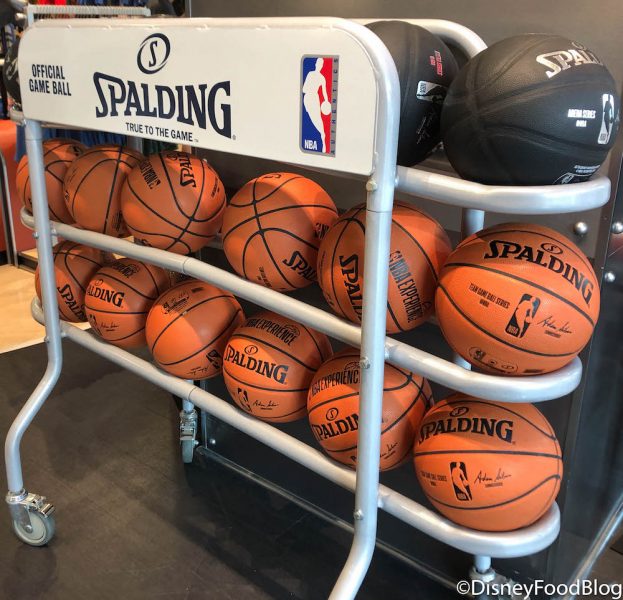 The NBA and MLS will be resuming their regular seasons at Disney World, specifically at the ESPN Wide World of Sports Complex. The NBA is creating a “bubble,” isolating players, coaches, and staff at three Disney World resorts when they aren’t at the Wide World of Sports Complex. Similarly, MLS players have begun to arrive and are being housed at the Walt Disney World Swan and Dolphin, which will be closed to guests through July 29th.

If the world didn’t have its eyes on Disney World’s historic theme-park reopening already, it is CERTAINLY watching now for this unprecedented period in the sports world! Be sure to mark your calendars with your team’s game schedule! The MLS Is Back Tournament begins on July 8th and the NBA season resumes on July 30th.

Read all the details about the NBA coming to Disney World here!

They Are Revamping Their Dining Experience With Mobile Dine Check-In

A common procedural update across many theme parks as they reopen is the increased use of contactless experiences like Mobile Order, particularly at counter-service dining locations. Mobile Order has been a staple in Disney parks for a few years now, and recently we’ve seen it pushed harder at a reopened Universal Orlando. 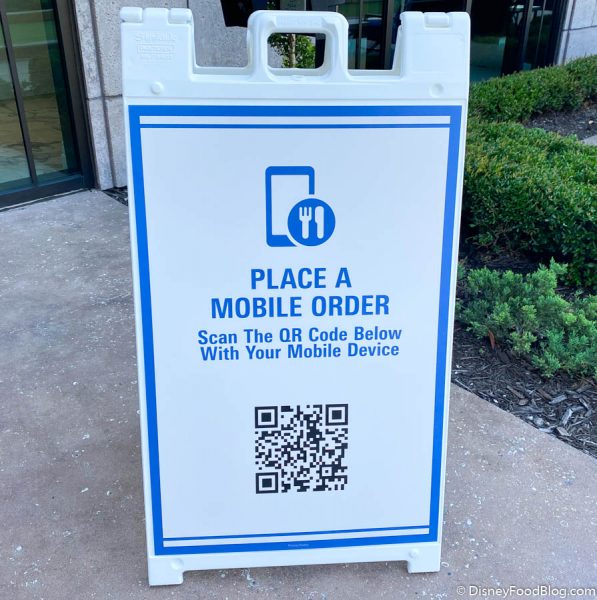 When it comes to table-service dining, however, Disney has created an entirely NEW system to further reduce contact between guests and cast members. Mobile Dine Check-In allows guests to check in to their dining reservation without having to visit a host stand. They simply scan a QR code located in the lobby of the restaurant, or they check in on the My Disney Experience app up to 30 minutes prior to their reservation time. 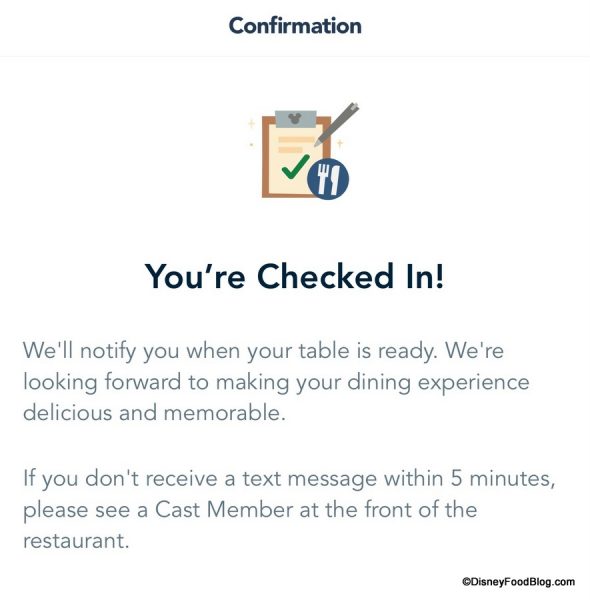 Amongst all of the temporary measures we have seen Disney adopt in this phased reopening, it seems like this may be one of those new additions that will be here to stay!

They Are NOT Checking Temperatures at Their Resort Hotels!

Disney World is breaking the mold in all sorts of ways! While in most cases Disney seems to go above and beyond their competitors, this is one major departure that had us raising our eyebrows.

When we visited the reopened Disney Vacation Club resorts back in June, we learned that Disney is NOT checking guest temperatures upon entry at the hotels. We totally expected Disney to be checking temperatures EVERYWHERE, as they have been at Disney Springs as well as at the theme parks. 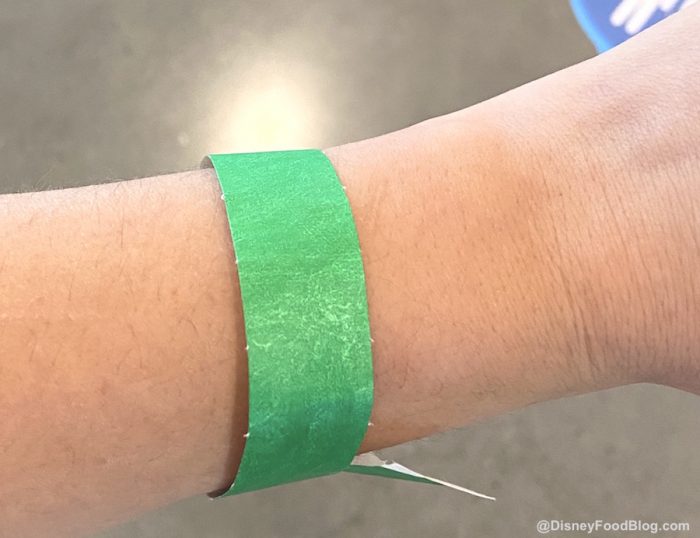 Universal Orlando has been checking temperatures at their resorts, leading us to expect Disney to do the same, so this was a MAJOR move in a different direction that we didn’t see coming!

Check out what our experience has been like getting our temperature checked at Disney Springs here!

Soon after Disney World announced the reopening of their parks and resorts, they started to make drastic moves to essentially clean out their ENTIRE system. This came in the form of canceling all existing dining reservations and the Disney Dining Plan, canceling existing FastPass+ reservations and suspending the entire FastPass+ system, and canceling tours and experiences.

Since then, Disney has begun allowing guests to begin rebooking dining reservations as well as some experiences in the parks and resorts. 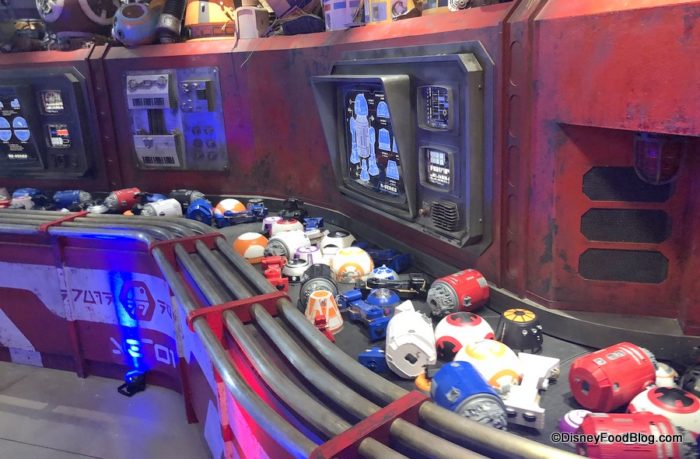 Disney also completely “froze” 2020 reservations for a period of time, but has since opened packages back up for purchase.  2021 packages are also currently available for booking.

Not Everything Has Been Reopening on the Same Day, or Even in the Same Month

Disney World took a very slow and deliberate approach to reopening their parks and resorts. Some of this has had to do with the phased reopening of the state of Florida, which allowed shops and restaurants to reopen ahead of theme parks. This meant Disney Springs came first with their phased reopening that began on May 20th. 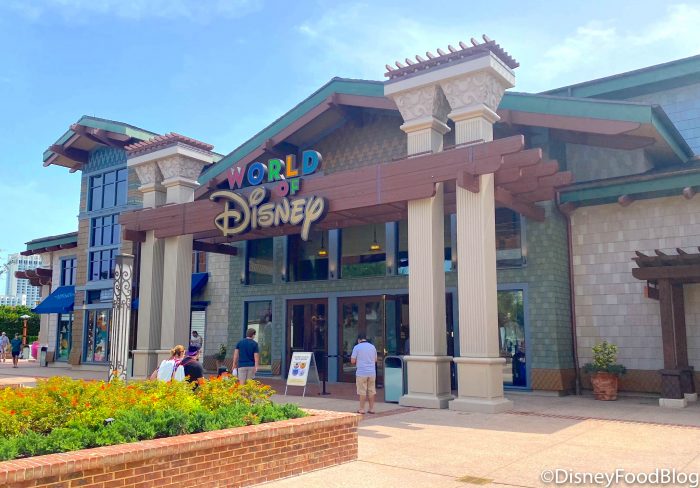 Next came the resorts, with Disney Vacation Club resorts opening on June 22nd, before other Disney World resort hotels. 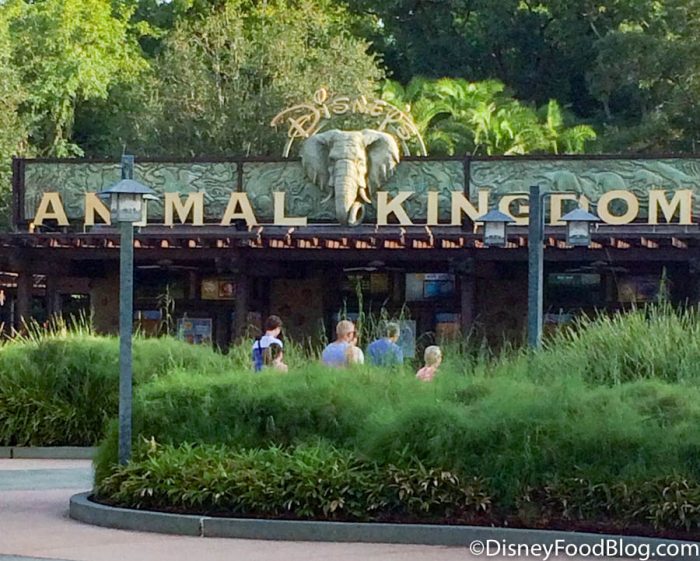 Still, by the time EVERY park and resort has reopened, it will have been a months-long process. We may not even see all of the resorts reopen in 2020, although that is yet to be confirmed at this time.

Check out the reopening dates for all of the confirmed Disney World Resorts slated to open in 2020 here!

In many ways, Disney World has had no choice but to break the mold and forge their own reopening path! These events are truly unprecedented, and Disney certainly has no playbook to reference. They’ve had to make some tough business decisions in order to prioritize the safety of cast members and guests. This is reflected in the health and safety guidelines we have seen come out in recent weeks, and in Disney’s slower reopening than some of the other theme parks. Even now that the parks have reopened, we’re betting Disney will still need to make some big decisions that could be seen as radical shake-ups in the theme park world!

In what ways has Disney World surprised YOU the most during the phased reopening? Let us know in the comments!

« News: Downtown Disney in Disneyland Reportedly Opening July 9th With Outdoor Dining Only
9 Questions You Should Always Ask on a Disney World Vacation »