Can you believe that we’re just a week away from Animal Kingdom’s official grand re-opening on July 11th! 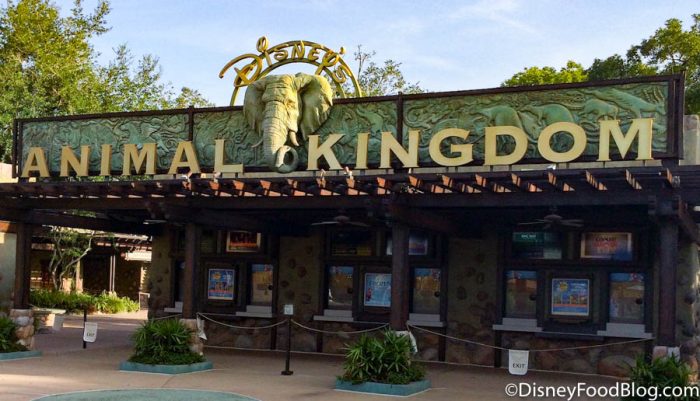 While we’re packing our trekking bags to head back into the parks, we’ve been looking at a sneak peek of Animal Kingdom’s new bag check area and temperature screening tents. And, now we have first look inside the park too!

The President of the Walt Disney World Resort Jeff Vahle has released photos of what the health and safety measures look like in Disney’s Animal Kingdom (wow, we missed seeing all that greenery). 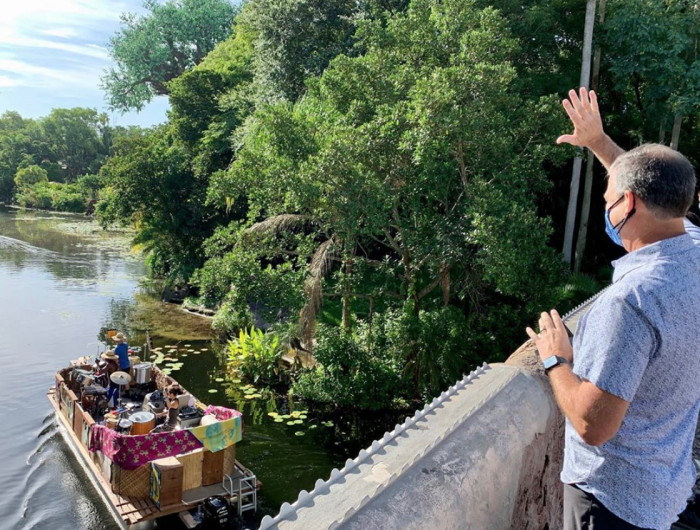 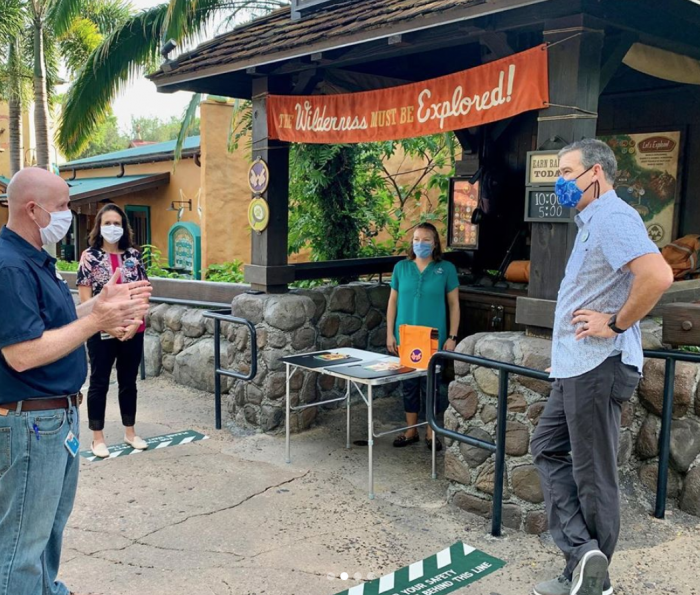 …and both Cast Members and guests will be required to keep six feet apart from one another when they’re in Disney World. 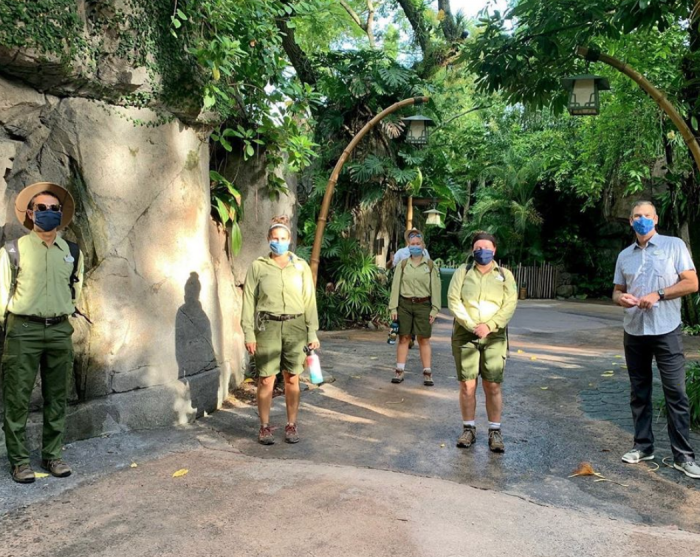 Everyone will be asked to wear face masks during their time in the parks to make sure that people are kept healthy and safe when they are in the parks. 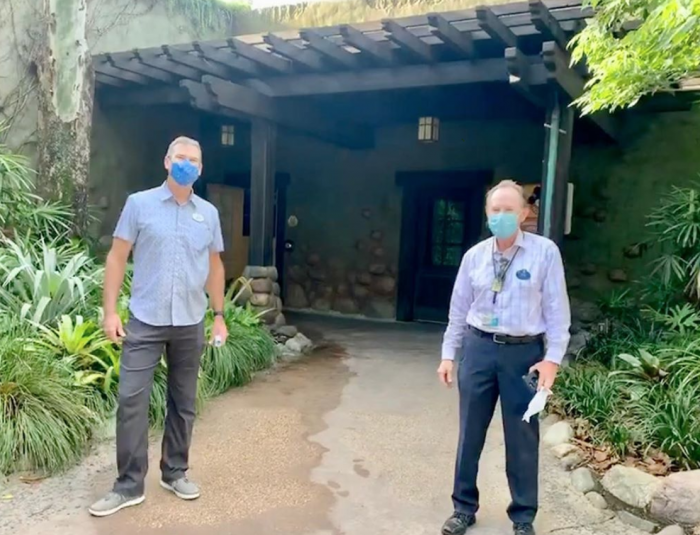 On top of this first (early!) look inside Disney’s Animal Kingdom, we’ll be taking you along with us next week as we head back into the parks during Annual Passholder Previews throughout the beginning of this week. And, then we’ll be heading back to Disney World for the start of the grand re-openings. Check back for full coverage of Disney World’s big reopening.

You can take a look at everything you need to know about Disney World’s re-opening here!

When will you be heading back to Animal Kingdom next? Let us know in the comments below!

« REVIEW! THIS Treat is the Surprising WINNER of All the Fourth of July Treats We’ve Had in Disney World!
Heads Up! Here’s What ⚠️DOESN’T⚠️ Count as a Mask in Disney World! »