It doesn’t matter how many times we’ve listened to both Frozen soundtracks, we can’t help but get emotional every time. And, even though Disney’s Hollywood Studios has been bringing back other entertainment, we’ve REALLY been missing the Frozen Sing-Along Celebration in the park! 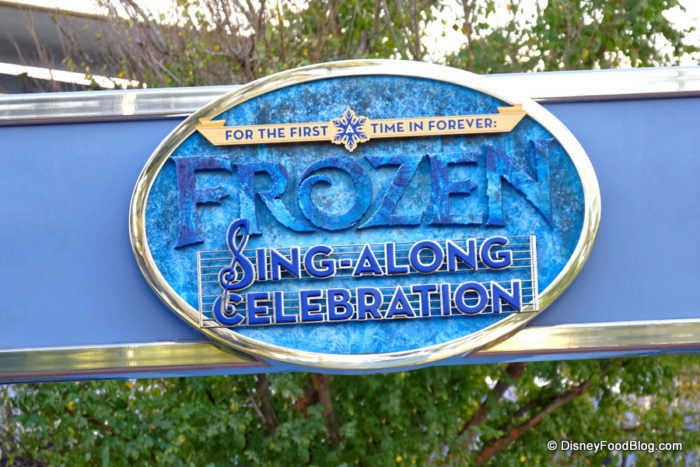 While many shows and character interactions have been suspended during this time, experiences like Minnie’s Halloween Dine at Hollywood and Vine, Character Cavalcades, and even visits from friends and foes in Star Wars: Galaxy’s Edge have been taking place.

But, the gates are opening up to Arendelle once again since For the First Time in Forever: A Frozen Sing-Along Celebration will be playing again in Disney’s Hollywood Studios! (Can you hear our excited screaming already??)

Elsa will be making icy magic for guests from all over the kingdom when Anna, Kristoff, and the Royal Historians of Arendelle (Erik and Aria) recount the story of Frozen. Starting on October 5th, the Frozen Sing-Along Celebration will practically be the same stage show we all love, but there will be modifications in staging and audience seating in order to allow distancing between guests and performers. 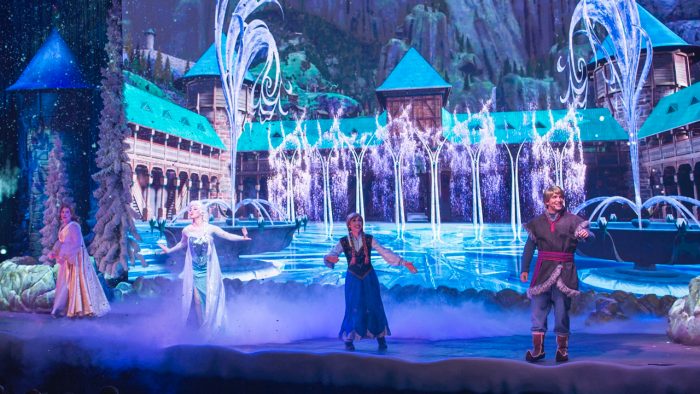 We’ll make sure to give you a first look at the adapted Frozen show when we return to Disney’s Hollywood Studios (and Arendelle) soon! And, as always, we’re here to answer any questions you might have about your upcoming Disney vacation!

We wonder if Anna and Elsa would like this new merchandise collection that’s fit for royalty!

Will you be heading back to see the Frozen Sing-Along again soon? Let us know in the comments below!

« The COOLEST Margarita Will Be Calling from Regions Beyond This Dia de los Muertos in Disney World!
What Disney News Did YOU Miss This Week? It’s All HERE! »