Sorcerers of the Magic Kingdom is a card game that allows guests to interact with elements around the theme park. 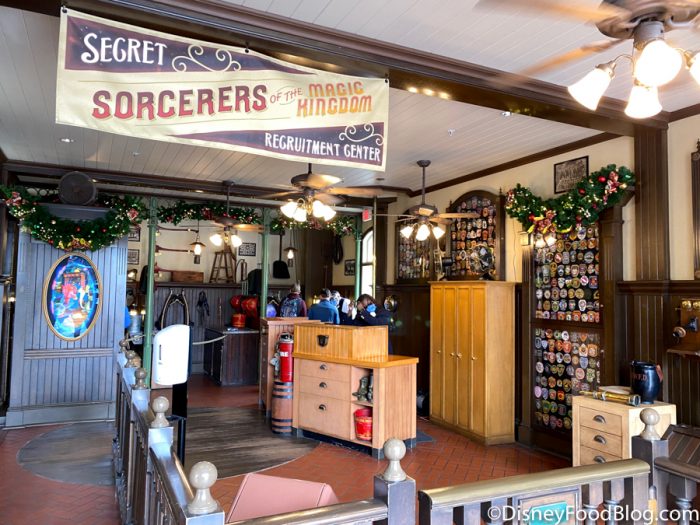 Guests can pick up a pack of cards (most of which are free) and use them to make “magical” images appear throughout the Magic Kingdom. The technology is similar to Agent Ps World Showcase Adventure in EPCOT, which was suspended in February 2020. We’ve now confirmed that Sorcerers of the Magic Kingdom will also be suspended.

We stopped into the Main Street Firehouse where guests pick up the interactive cards. We spoke to a Cast Member who said they learned today that the experience will be coming to a halt. The Cast Members were also told that this would be a “break.” Hopefully, this means it will return in the future. 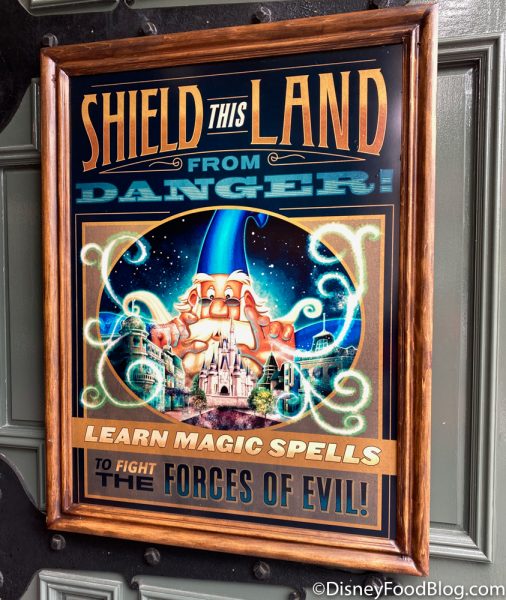 They couldn’t confirm whether the game is getting a technology update or if it will return in the same form. We’ll be sure to keep you updated as we learn more about the Sorcerers of Magic Kingdom closure at Disney World.

Check out the new Up! photo op in Animal Kingdom!

Are you a fan of the Sorcerers of the Magic Kingdom game? Let us know in the comments below!

« A Brand New ‘Up’ Photo Op Has Arrived in Disney’s Animal Kingdom
REVIEW! We Tried MORE Donuts and Breakfast Sammies at Everglazed in Disney Springs 🍩 »