Recently, Disney announced that the Disneyland Annual Passholder program will be discontinued.

Some Annual Passholders may be entitled to a refund, and we recently broke down Disney’s rather complex refund policy. But ever since the discontinuation of the Annual Pass program was announced, we’ve wondered what will replace it. Recently, we got a peek at some of the factors being considered for this new membership program. But, now we’ve got LOTS more information about what a future of Disneyland membership pass could look like.

According to The Orange County Register, Disneyland has started to send surveys to its passholders via email to see what the most popular option combinations and price points would be for the new membership program that will replace the annual pass program. 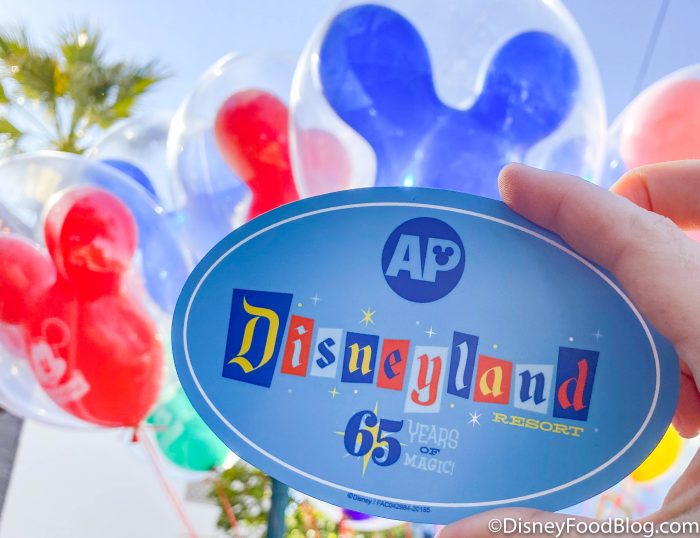 According to Disney officials, the surveys and other research will help inform the development of the future Disneyland membership options designed to provide members with choice, flexibility, and value.

The OCR obtained information from the DAPS Magic fan site, which collected 8 different membership packages from the surveys. In the various surveys sent out, Disneyland asked about a wide variety of options and prices to see what resonates best with their fans. All of these give us a better idea of what a future Disneyland membership option could include.

Some of the membership options discussed in the surveys also offered 1 or 2 “blockout day tickets” which could be used on days when a passholder can’t access Disneyland or Disney California Adventure Park due to the blockout calendar.

Another new feature discussed in some of the membership options in the surveys is the availability of a dedicated entrance to Disneyland and Disney California Adventure just for passholders. We’ve seen something similar implemented at Disney World where Passholders have their own dedicated lines at the entrance to the parks. 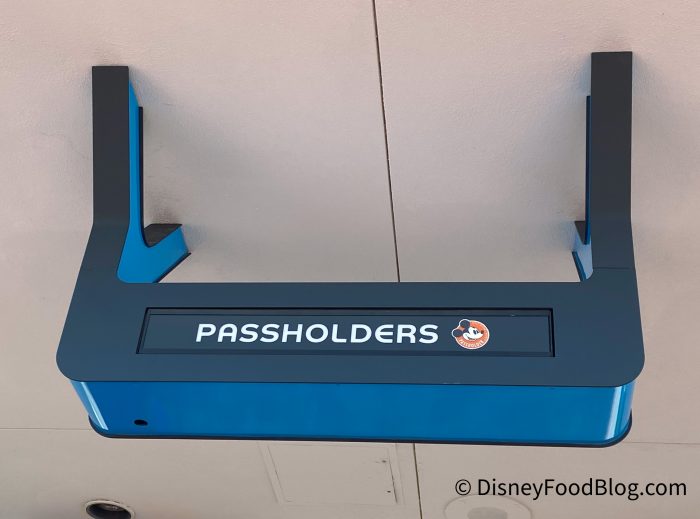 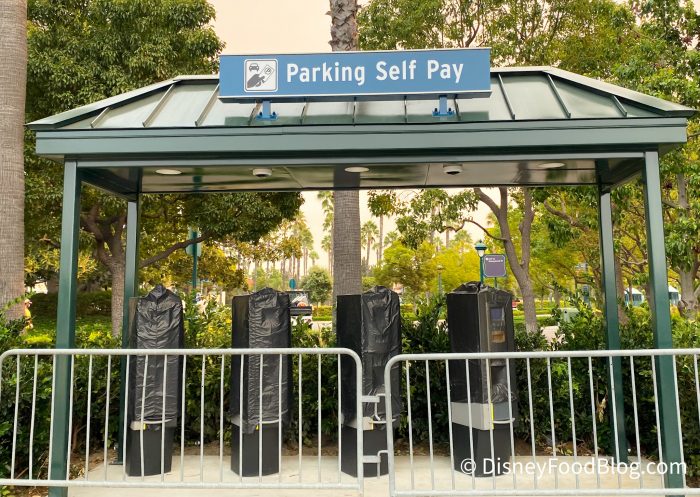 Parking Self Pay station has arrived in Downtown Disney

Disneyland has not officially made any statements as to how the new membership program will work. Disneyland could offer a single type of membership, a number of different membership options with different prices and features, or it could allow members to have a bit more flexibility and choice as to what they want. Keep in mind, some of these features discussed in the surveys could be included in future tickets, or they could just be used by Disney to get a sense of what fans might prefer. 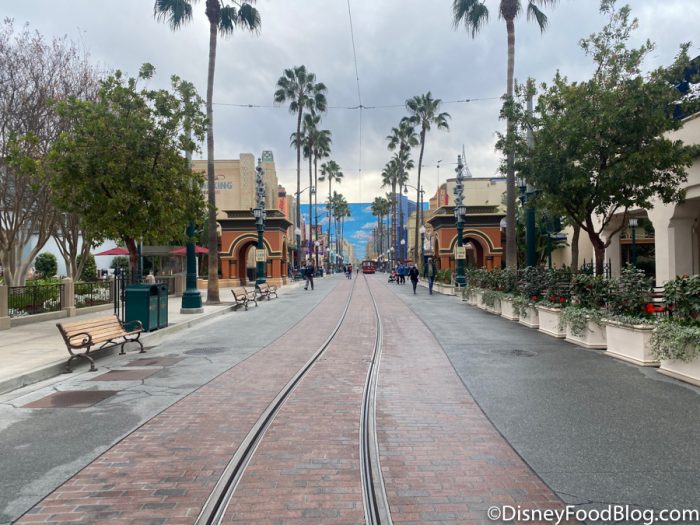 We’ll definitely be on the lookout for more details about the future of Disneyland’s new membership options and let you know what we find.

What options or features would you like to have with your Disneyland annual pass? Tell us in the comments!

« Work From Home? You NEED to See Disney’s New Loungewear Collection!
NEWS: Sorcerers of the Magic Kingdom Has Officially Closed in Disney World »