Slowly but surely, things are beginning to look—and taste—like normal again in Disneyland. After restaurants in Disney’s Downtown Disney District had to re-close and restrict to takeout in December, we’re seeing more and more places start to reopen following recently lifted restrictions on outdoor dining. 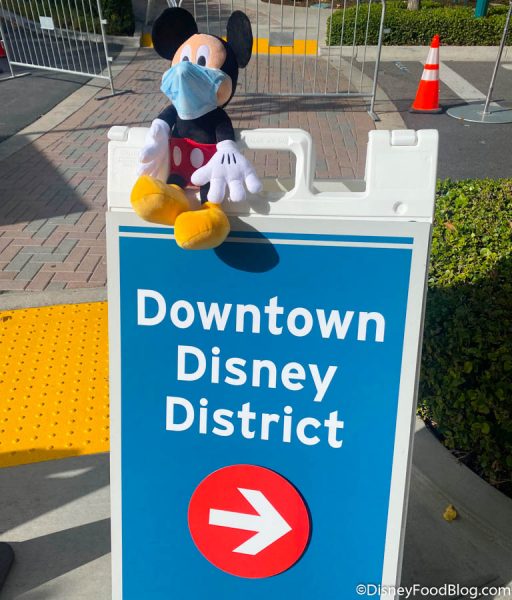 Now, a couple of restaurants at Downtown Disney have reopening dates, and one of them reopened today!

After several weeks of closures, guests can eat and drink in Downtown Disney again while remaining stationary and socially distanced. 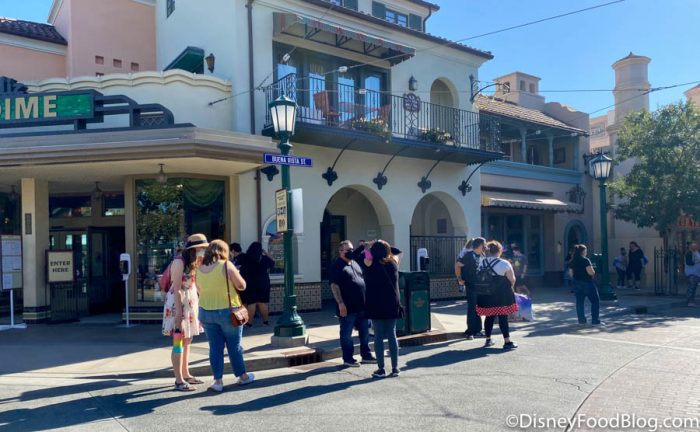 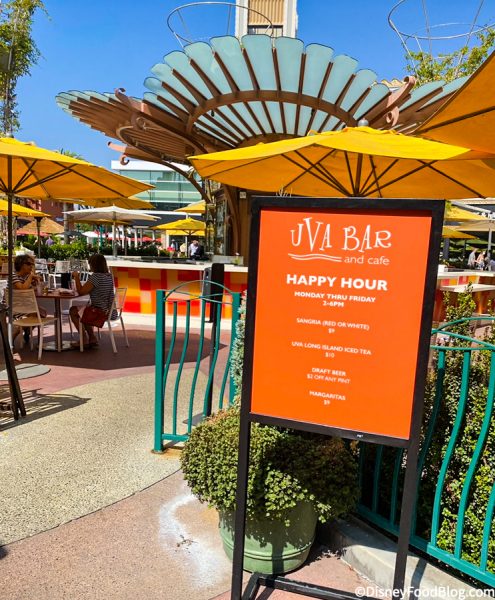 Next up: Ralph Brennan’s Jazz Kitchen is back in action February 1! 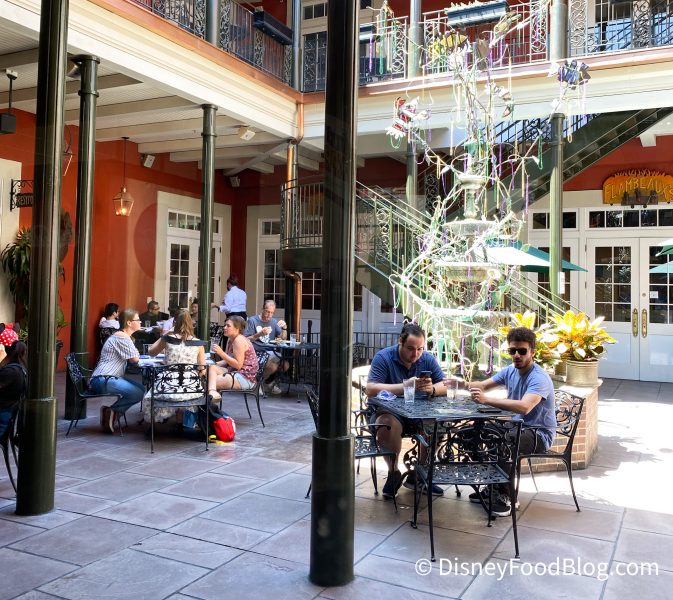 The New Orleans-inspired restaurant’s hours will be 11 AM-8 PM daily. The express window has been open for takeout, where we tried Mardi Gras beignets, but now the restaurant will be open. 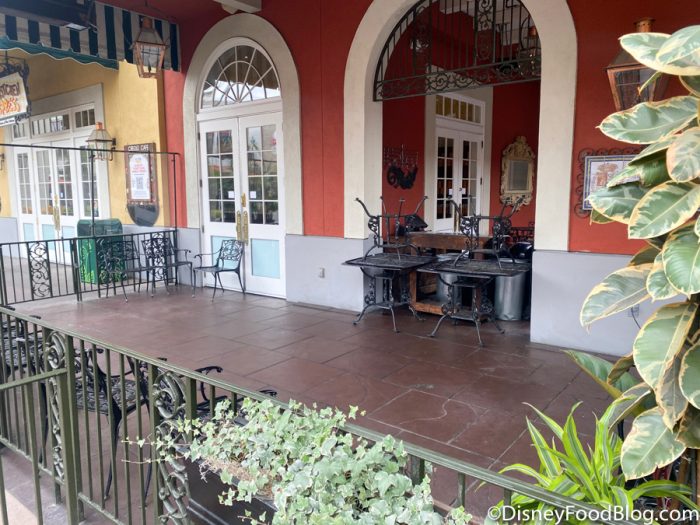 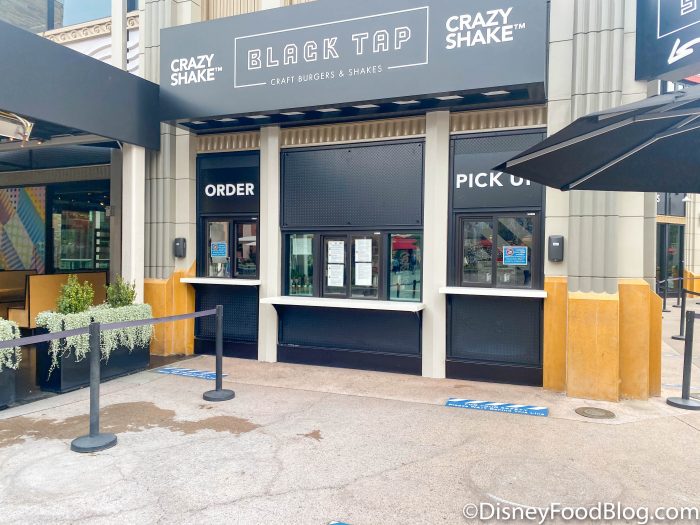 After only doing takeout for weeks, guests can now feast on-site. Honestly, we can’t think of anything better right now than sipping a Crazy Shake in the California sun! Hours for Black Tap Craft Burgers & Shakes are 12-8 PM daily. 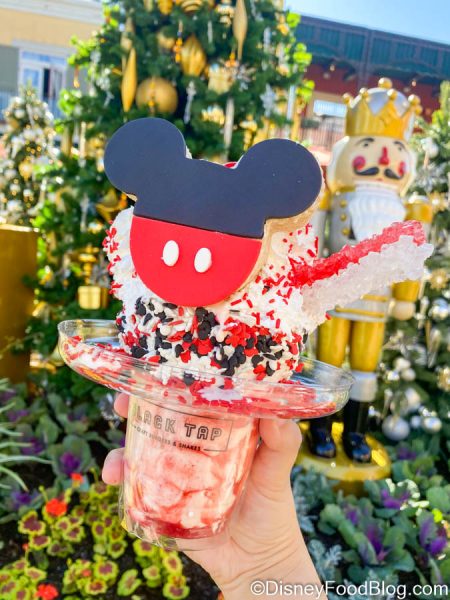 It continues to be a long and slow road for Disneyland, but we’re so excited to see some Downtown Disney restaurants start to reopen! We’ll continue to keep you posted on more openings, too.

We’re in LOVE with these new Valentine’s Day treats in Disneyland Resort!

Which Downtown Disney restaurant are you most excited to revisit? Let us know in the comments!

« Here’s a PRO TIP to Help You Snag a Cookie From Gideon’s Bakehouse in Disney World!
5 Things We HAD to Buy at Disney World’s New M&M’s Store! »