We can’t wait for Disney’s live-action remake of The Little Mermaid! 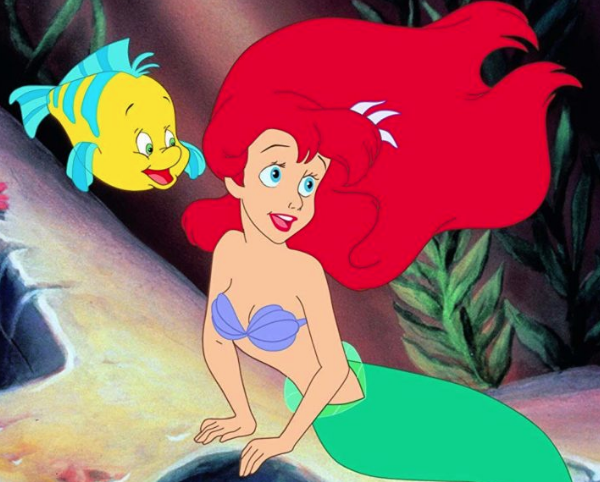 We’ve already seen live-action versions of other classic Disney movies like Aladdin, Mulan, and Beauty and the Beast — and remakes are on the way for films such as Robin Hood! But we’re especially excited to travel under the sea and become part of Ariel’s world (Too many puns? We’ll stop.) in the new The Little Mermaid.

Disney has already announced some of the casting for the film: Halle Bailey will play Ariel, Melissa McCarthy will play Ursula, and Javier Bardem will play King Triton. And recently, Jessica Alexander joined the cast for an unannounced role! 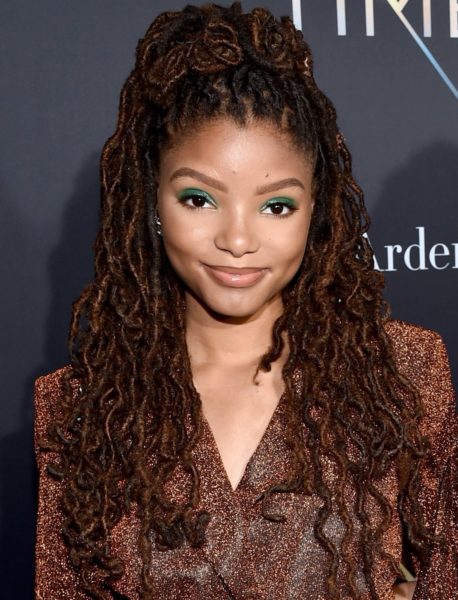 But now we have big — and unexpected — news about how some of these characters are related! We already know that Ariel is King Triton’s daughter…but according to Deadline, Ursula will be her evil AUNT?! We’re wracking our brains trying to figure out how this will play out. Will Ursula and King Triton have a bitter sibling relationship? Or does it have something to do with Ariel’s mother? 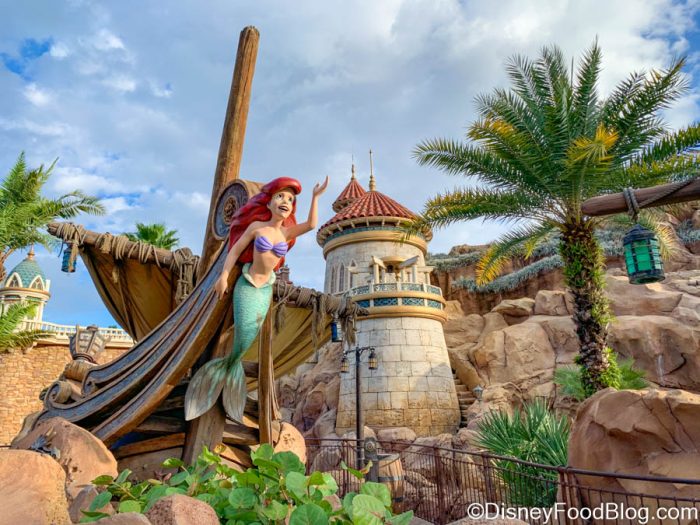 Under the Sea — Journey of the Little Mermaid

Now, this wacky family tree has been in other version of The Little Mermaid — just not the OG Disney version! But it seems like Disney may be heading back to the story’s roots for this remake.

We’ll keep you posted as we learn more about the family dynamics goin’ on under the sea. Stay tuned to DFB for more Disney news!

Read More About the Live-Action The Little Mermaid Casting!

What do you think about Ariel and Ursula being RELATED?! Let us know in the comments!