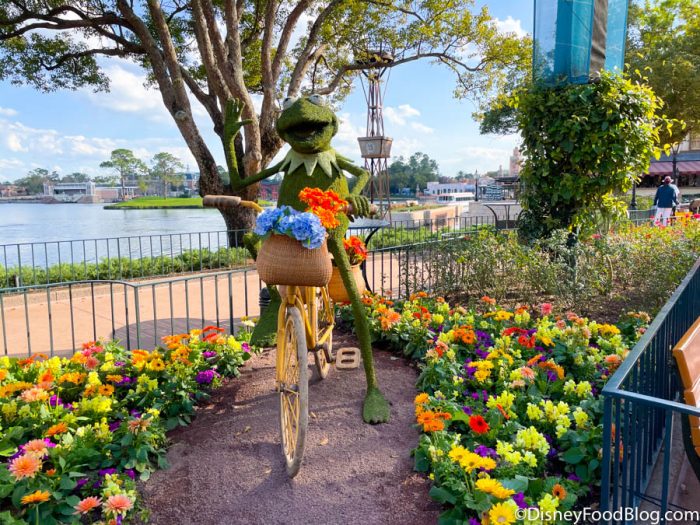 Disney has announced that “The Rainbow Connection,” written by Paul Williams and Kenneth Ascher, was included in the National Recording Registry Class of 2020. That’s a pretty big deal! The Library of Congress picks songs and audio recordings for this list that are “worthy of preservation for all time based on their cultural, historical or aesthetic importance in the nation’s recorded sound heritage.” Wow! 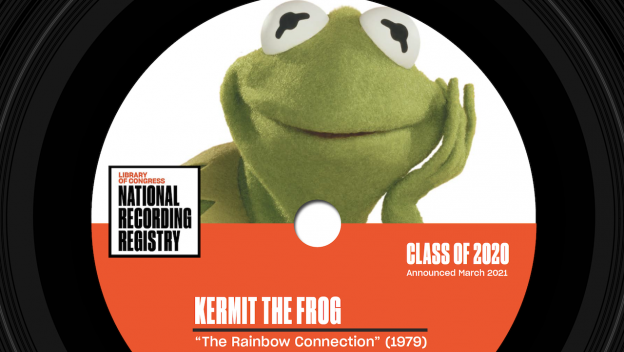 In case you’re wondering just how big of a deal this is, Kermit is now in the company of Janet Jackson, Kool & the Gang, Labelle, Louis Armstrong, and many more. “The Rainbow Connection” is the very first song from the OG The Muppet Movie in 1979, so it definitely has some history! 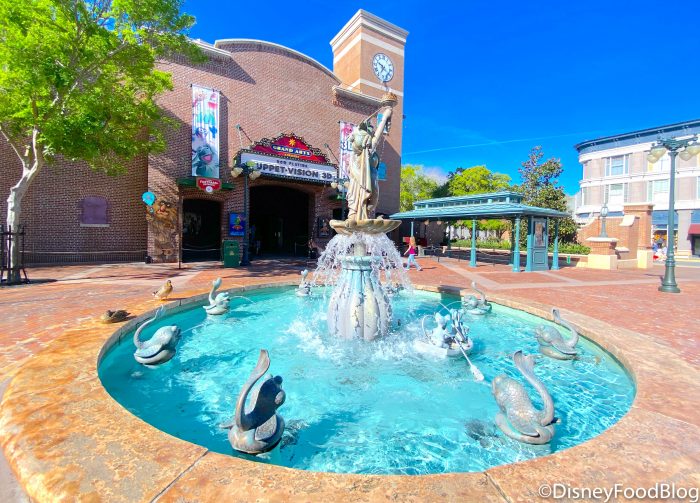 Kermit himself seemed pretty thrilled by the news! He shared, “Well, gee, it’s an amazing feeling to officially become part of our nation’s history. It’s a great honor. And I am thrilled — I am thrilled! — to be the first frog on the list!” You can watch his full interview with Dr. Carla Hayden, Librarian of Congress, here:

Congrats to Kermit and the rest of the Muppets gang! We’ll keep ya posted with more Disney news and updates, so stay tuned to DFB!

Have You Seen the New Kermit and Miss Piggy Plushes?

Are you a fan of The Muppets? Let us know in the comments!

« Our Favorite Stitch Crashes Disney Collection Yet Officially Has a Release Date!
Why You NEED to Do Your Disney Easter Shopping Online TODAY! »