Alright, alright, we know Season 2 of The Mandalorian has been out for quite some time now, but the obsession for Baby Yoda continues! 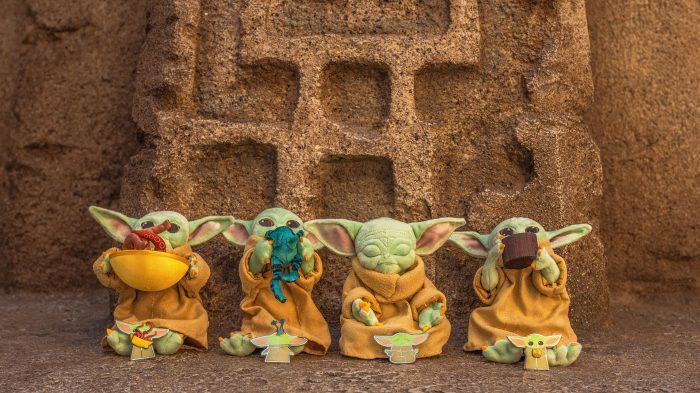 We’re not the only ones who still love him because Disney has released a new Baby Yoda hat (with ears that MOVE), Baby Yoda party decor, and even an entire streetwear collection dedicated to the little guy. But instead of being on more merch, we found Baby Yoda in Dole Whip form, and it is too cute for words!

Over at Hula Girls Shaved Ice in Huntington Beach, California, you can grab the BABY. YODA. DOLE. WHIP. Yep, you heard us right! Seriously, have you seen a cuter Dole Whip?! 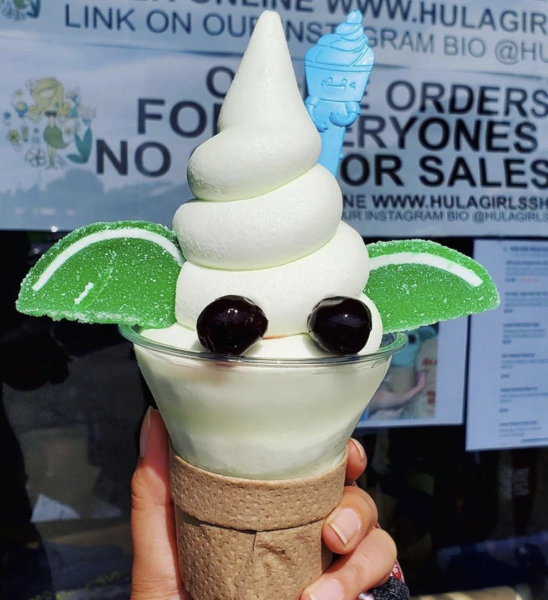 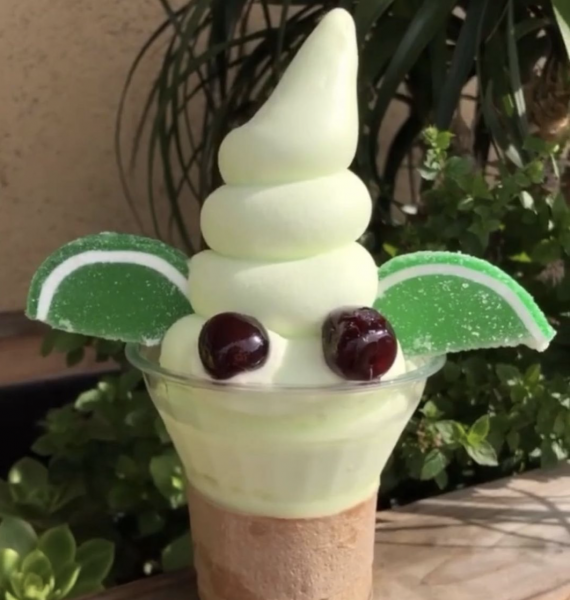 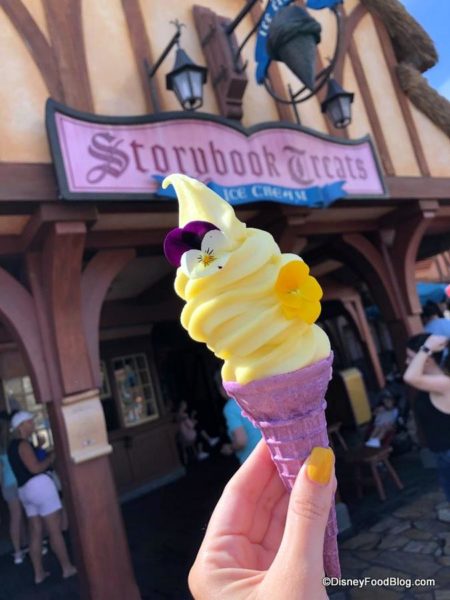 …and the Hei Hei Cone, but now one of the cutest characters of all time finally has his own Dole Whip — and it’s not even inside a Disney park! 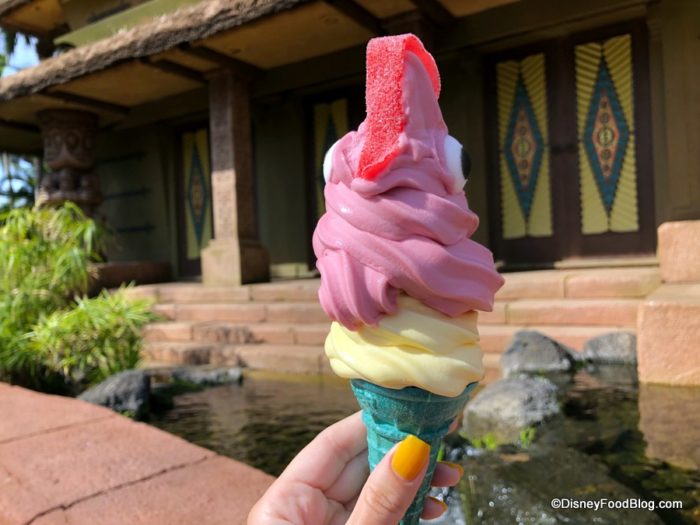 According to the Hula Girls Shave Ice Instagram page, this Baby Yoda treat will only be around for a few more days so be sure to check it out if you’re interested in trying it. We attended a preview of Disneyland’s reopening and will be at the reopening on April 30th, so stay tuned for some Disneyland Dole Whip updates!

Would you try this adorable Dole Whip? Let us know in the comments!