Two fireworks shows recently returned to Disney World, but soon we’ll have to say goodbye to them! 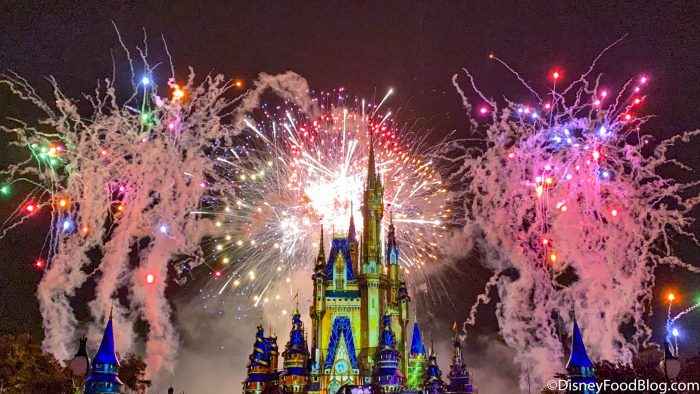 Happily Ever After is Coming to a Close!

Earlier this week, Disney announced that both Happily Ever After in Magic Kingdom and EPCOT Forever will be closing in September (though you never know what will happen in the future)! Want to catch these shows in September before they leave? We’ve got the info you need to know here!

Previously, Disney had shared the fireworks hours for both of these shows through August. Now, we’ve got the full fireworks schedule through September, including the showtimes for each fireworks show’s last performance.

From September 1st through the 6th Happily Ever After will be shown at 8:45PM each night. 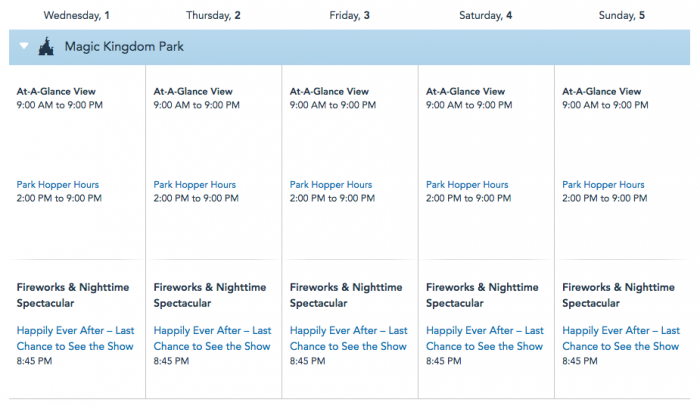 But, starting on September 7th, Happily Ever After will be shown slightly earlier — at 8:15PM each night. 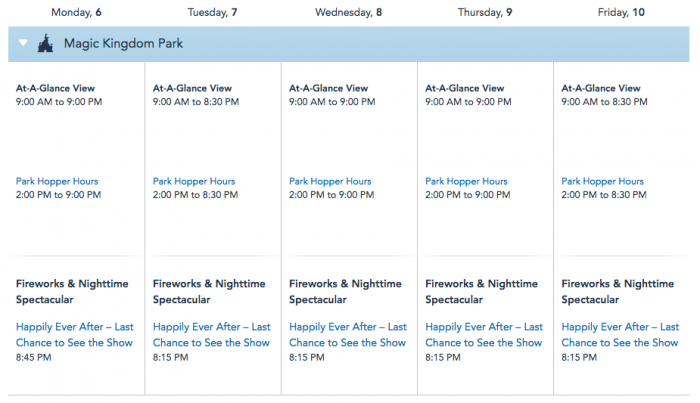 Through the next week, Happily Ever After will continue to be shown each night at 8:15PM. 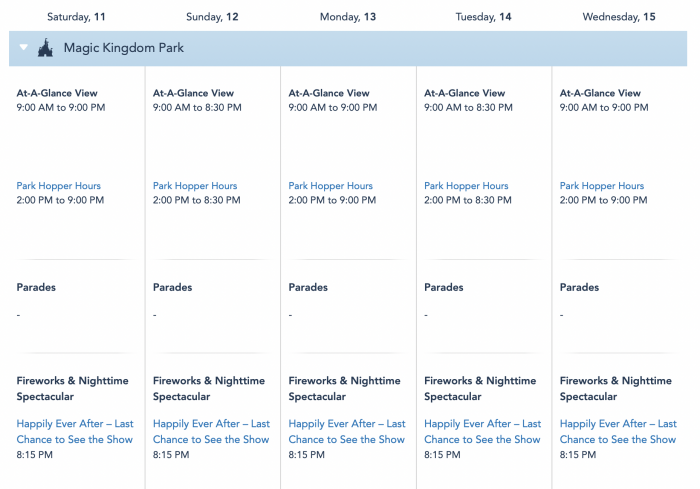 You can continue to see that 8:15PM show time through September 20th. 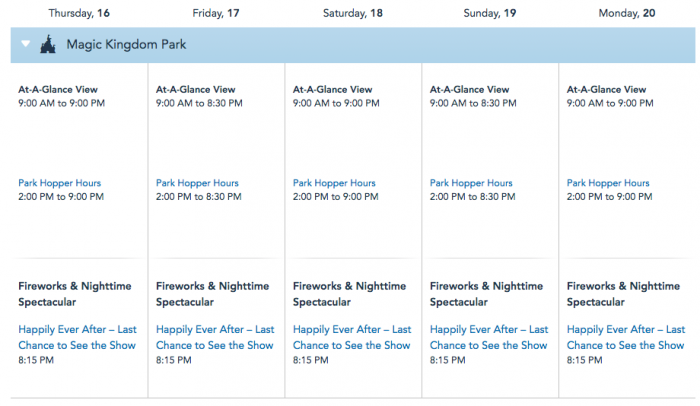 And that same showtime continuing through more of the month. 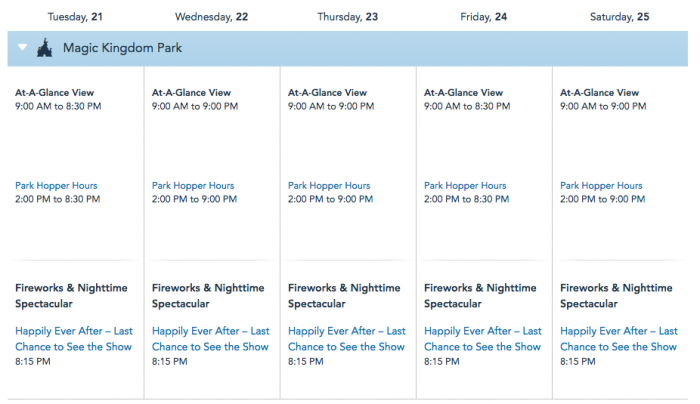 The show will then have its final performance on September 29th. 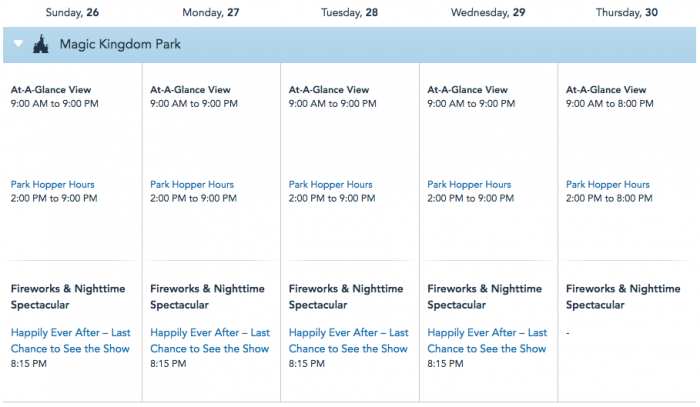 And Disney Enchantment will take its place starting October 1st. 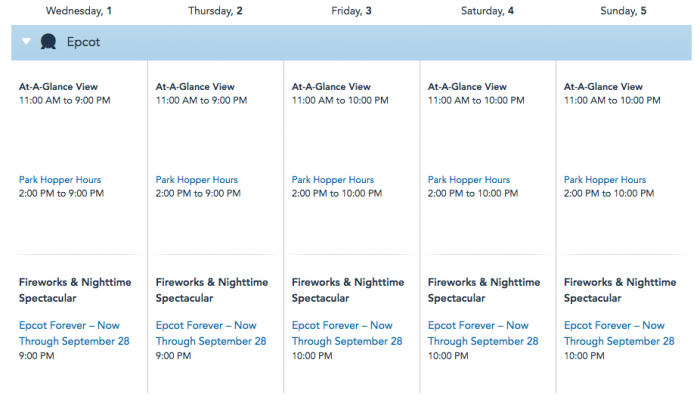 You can see that same trend continues through September 10th… 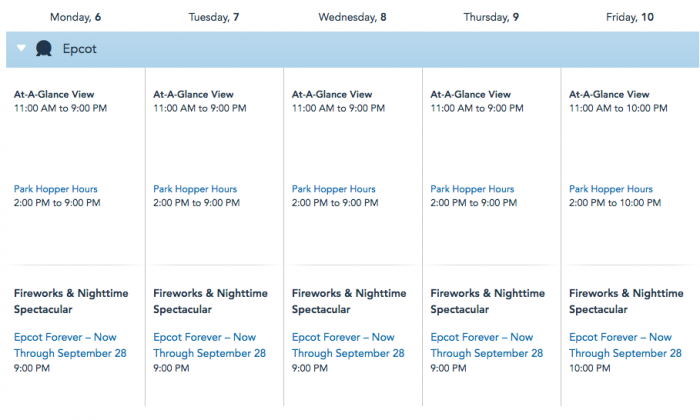 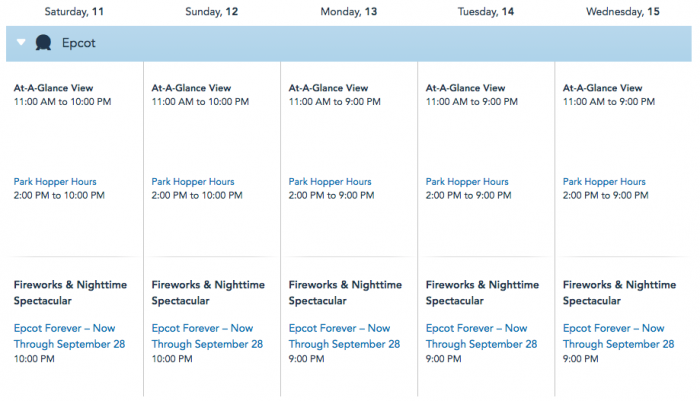 Here’s a look at the showtimes through September 20th… 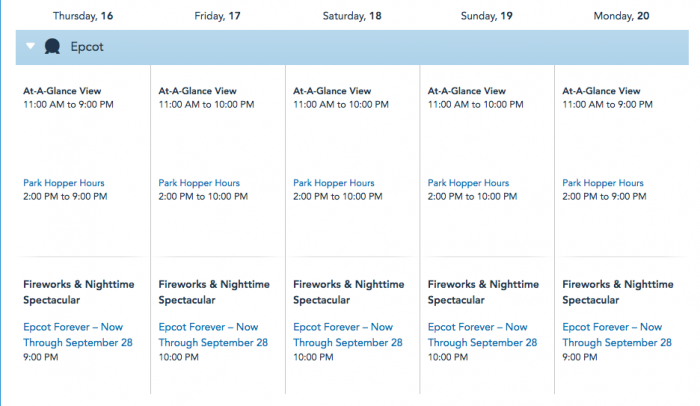 …and through September 25th. 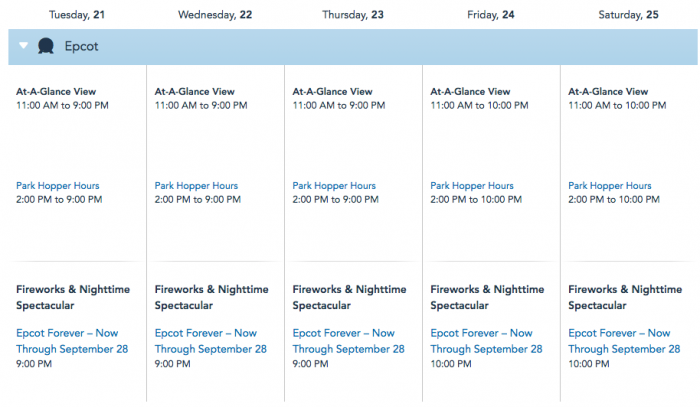 EPCOT Forever will have its final performance on September 28th at 9PM. 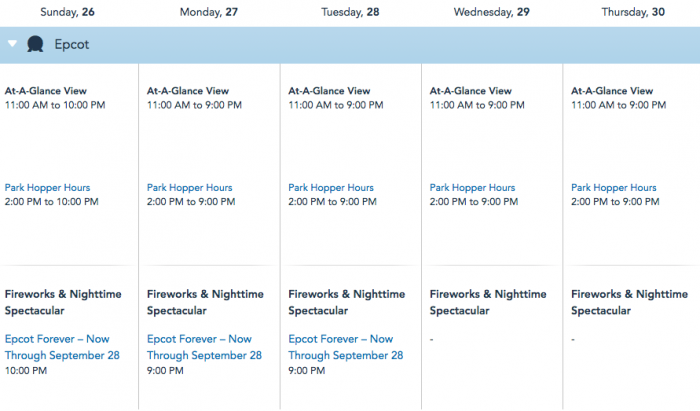 It will then be replaced with Harmonious starting on October 1st.

And that’s a look at the fireworks showtimes for September! We’ll continue to keep an eye out for more updates and let you know what we find.

Click here to see more about the Harmonious show!

Are you excited for the new fireworks shows that will replace EPCOT Forever and Happily Ever After? Tell us in the comments!