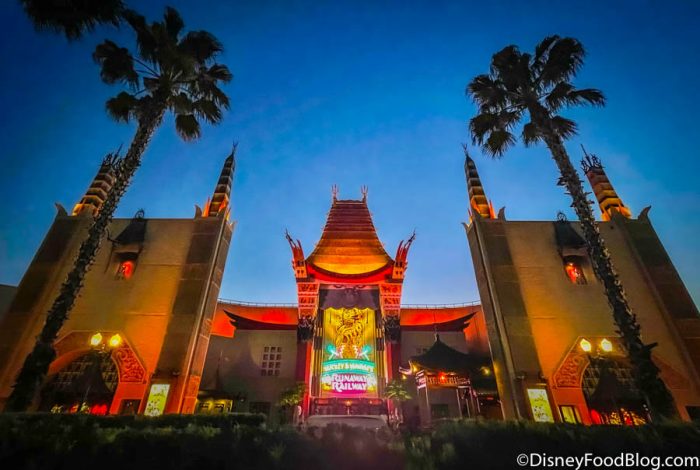 Earlier today, we saw Cast Members putting tape down to create a walkway for fireworks crowds. 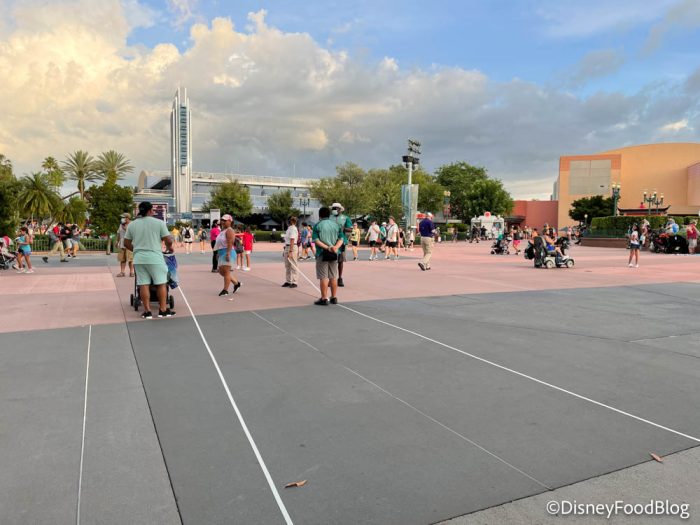 Tape is going down!

About an hour before fireworks start, we started to see crowds gather. 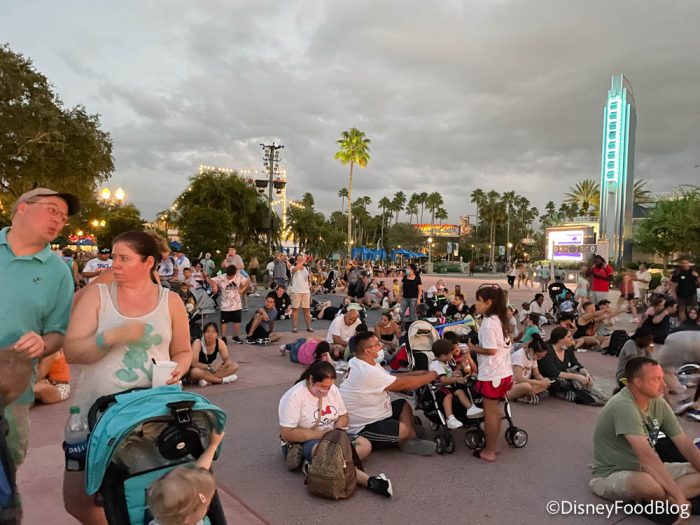 A look at the crowds

As the sun started to go down, more and more guests were getting ready for the fireworks! 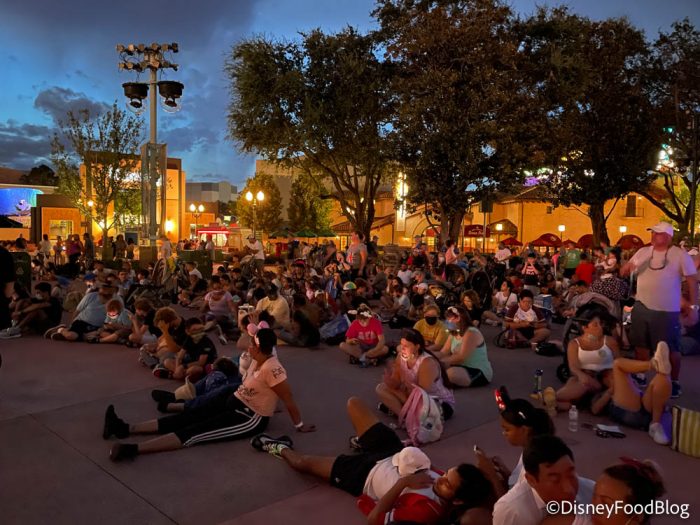 Here’s another look at the crowds for the return of fireworks and another nighttime show.

The gorgeous Chinese theater is ready to go. 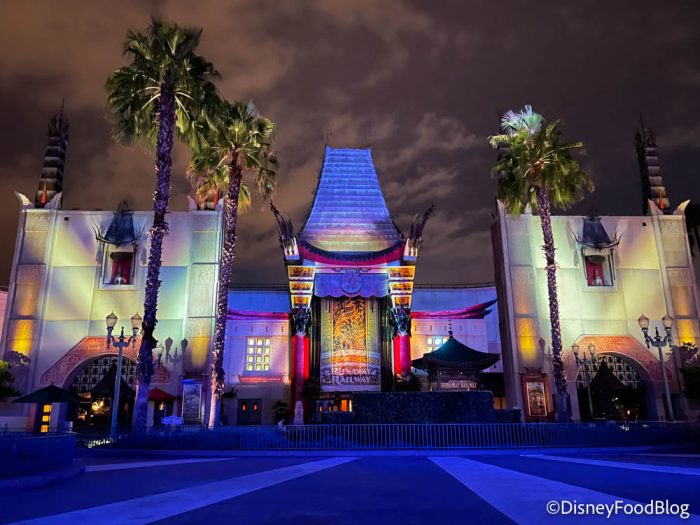 At 9PM, The Wonderful World of Animation show officially returned to Hollywood Studios! 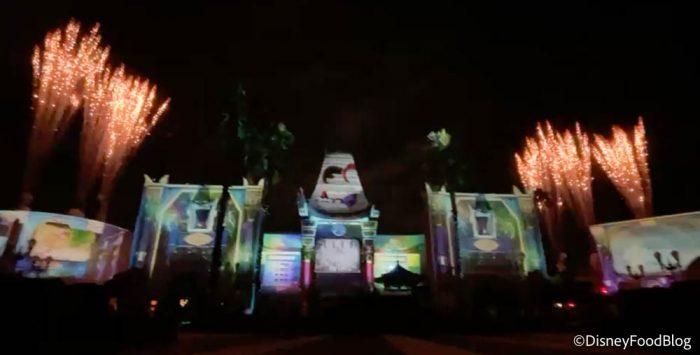 Fireworks are back at Hollywood Studios!

The show features projections of Disney’s animated movies on the Chinese Theatre to celebrate over 90 years of animation! Characters from your favorite Disney and Pixar films star in short sequences that celebrate friendship, magic, family, and adventure! While it mostly focuses on the projections, there are a few fireworks in the mix.

Here’s some of the Wonderful World of Animation in Hollywood Studios! 🤩 pic.twitter.com/GI2OwD0lAj

The show originally debuted in Hollywood Studios as part of its 30th anniversary back in 2019, and we’re so glad its back! 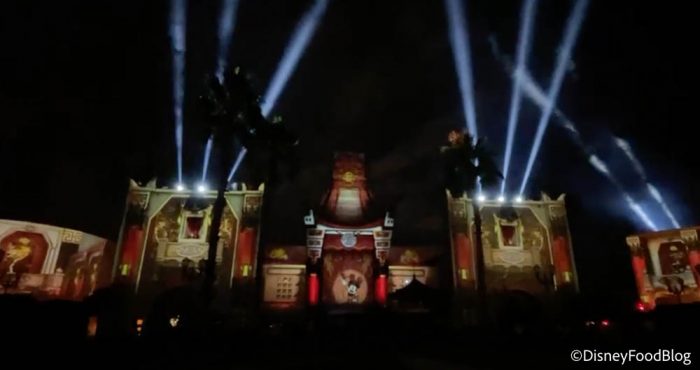 Now there’s another nighttime show to choose from when you finish your day in the parks at Disney World.

It’s the Wonderful World of Animation in Hollywood Studios! pic.twitter.com/1NSg22zGCU

Although a reopening date for Fantasmic has not been announced yet, other entertainment is returning to the park soon. The Beauty and the Beast stage show will return in mid-August, and there is plenty of other entertainment coming back to the other Disney World theme parks. We’ll continue to keep you updated on the latest Disney entertainment, so stay tuned to DFB!

Are Happily Ever After Fireworks Truly Gone For Good in Disney World?

Are you excited about the return of fireworks at Hollywood Studios? Let us know in the comments!

« The 4 MOST Unexpected Disney World Announcements from the Last Month!
🚨 Dining Reservations are OPEN for Disney World’s 50th Anniversary! 🚨 »