We’re getting closer and closer to Halloween, and Disney World is getting more and more busy! 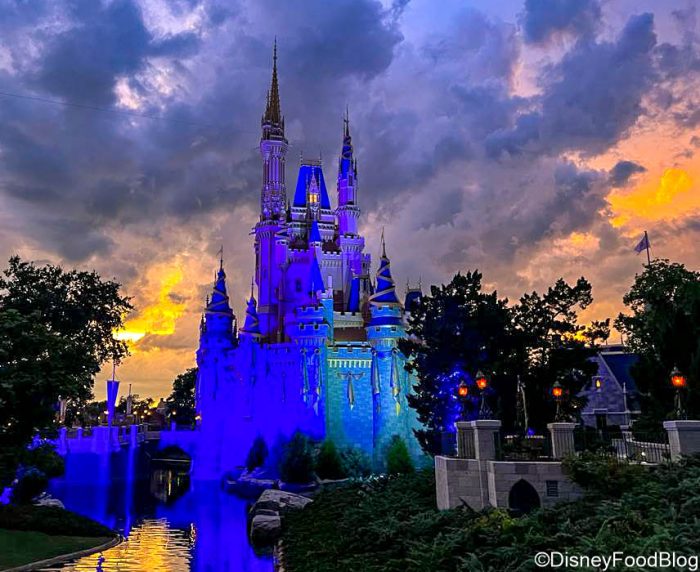 We even actually have seen the temperatures dropping in Disney World, which is giving us all of the spooky vibes for the season. If you’re going to the parks soon, there are a lot of things to do! You can take a look at all of the holiday decor, eat spooky treats, attend Mickey’s Not-So-Scary Halloween Party, and more. But, you also need to take a look at the calendar before you go. And, don’t forget that you still need a Park Pass Reservation to get into the parks — so we’ve compiled ALL of that info right here just for you!

On October 26th, Extended Evening Hours (for qualifying Disney World Resort hotel guests) are scheduled from 11PM to 1AM.

Extended Evening Hours will take place on October 24th from 9PM to 11PM.

Disney’s Hollywood Studios has the same hours as EPCOT, opening from 8:30AM to 9PM all week. 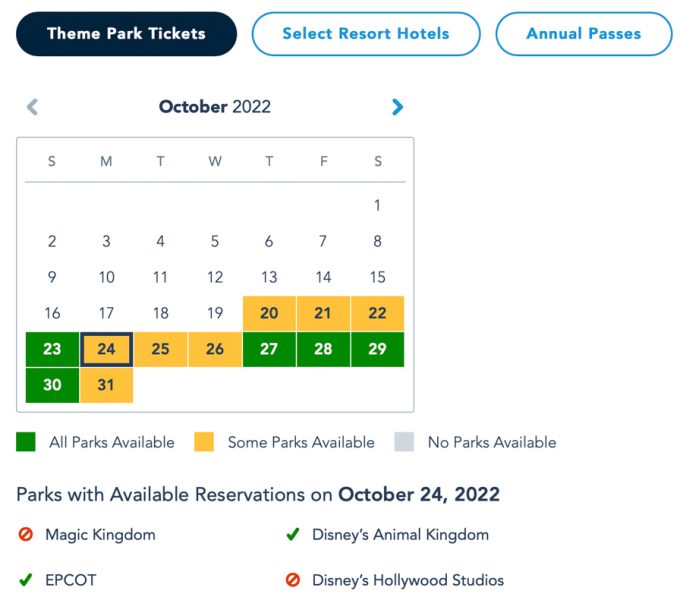 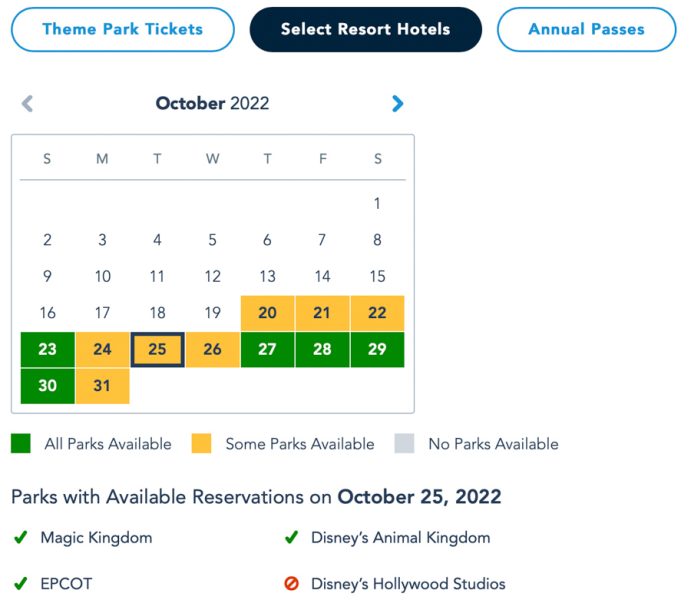 If you’re a Disney World Annual Passholder you have a different calendar of park pass availability. Next week, the Incredi Pass has no blockout dates with full park availability. 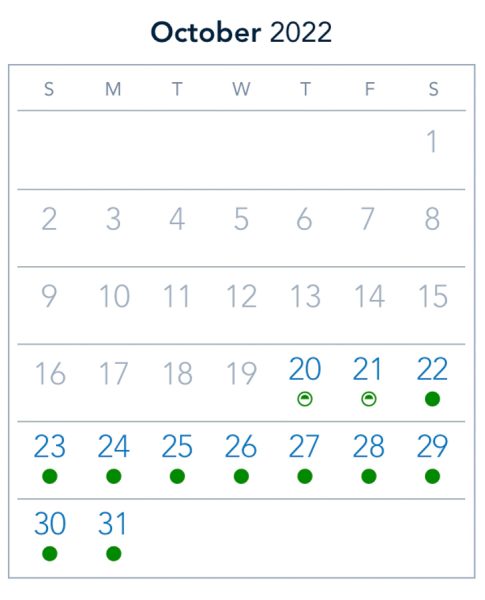 Sorcerer Passholders is the same thing — there is full park reservation availability next week. 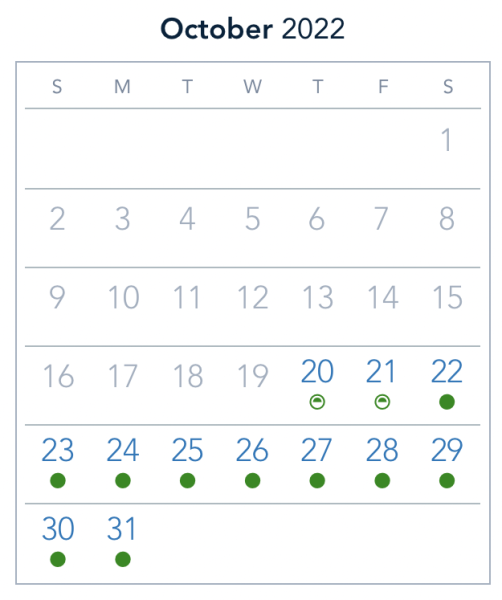 If you have the Pirate Pass you also have no blockout dates and every day is fully available. 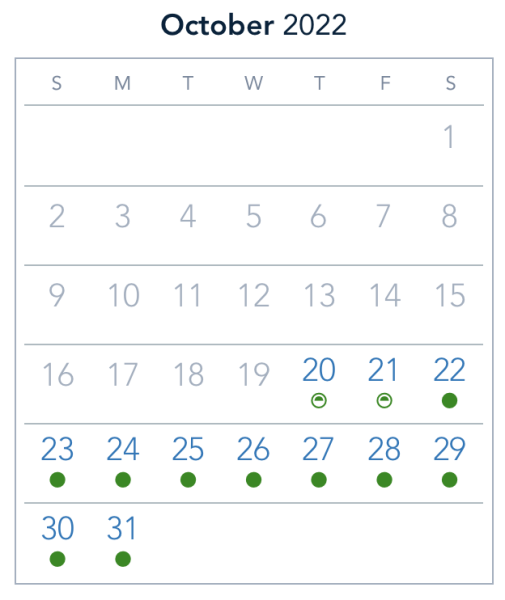 And, the Pixie Dust Pass is blocked on October 23rd & 29th, but the rest of the week is open for reservations. 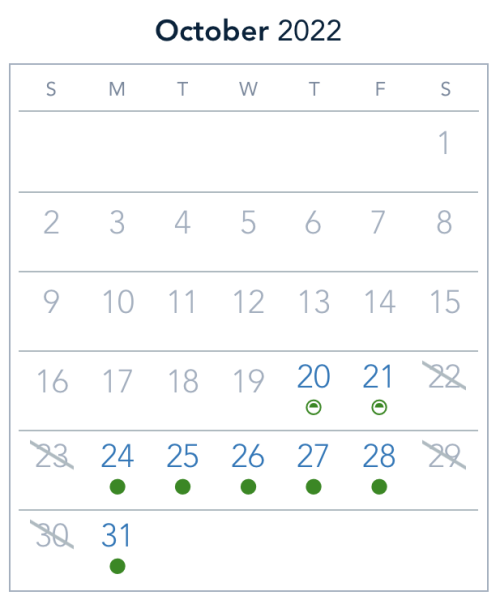 If you’re planning a Disney World trip right now, take a look at the hardest dining reservations to get in 2023, 5 ways to save $1,000 on your Disney trip, and what to do if you can’t get the Disney World hotel reservation you wanted.

If you’re headed to Disney World soon, don’t forget to pack some of our fun t-shirts! Click here to see them all! Stay tuned to DFB for everything you need to know to plan your next Disney World trip!

Are you going to Disney World next week? Tell us in the comments!