Disney is releasing the new generation of MagicBands this summer, called MagicBand+. These bands will do everything that existing MagicBands do — like work as your ticket to the parks, your hotel key, and a method of payment — but they’ll also have some NEW interactive features. 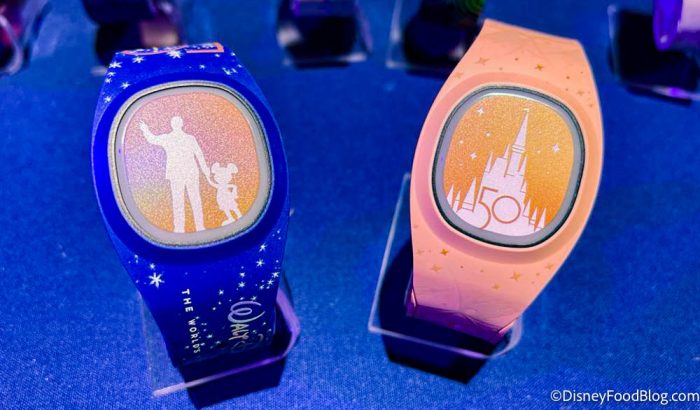 We’ve already checked out these MagicBands (when Disney accidentally released some early last week 😬), but the new features didn’t debut with the bands since that release was premature. Now we’ve got a first look at the MagicBand+ in action!  END_OF_DOCUMENT_TOKEN_TO_BE_REPLACED

You’ve already met the Disney Genie, used your phone to place a bunch of Mobile Orders, and even know the ins and outs of Mobile Merchandise Check-Out, but now it’s time to learn all about something NEW — MagicBand+! 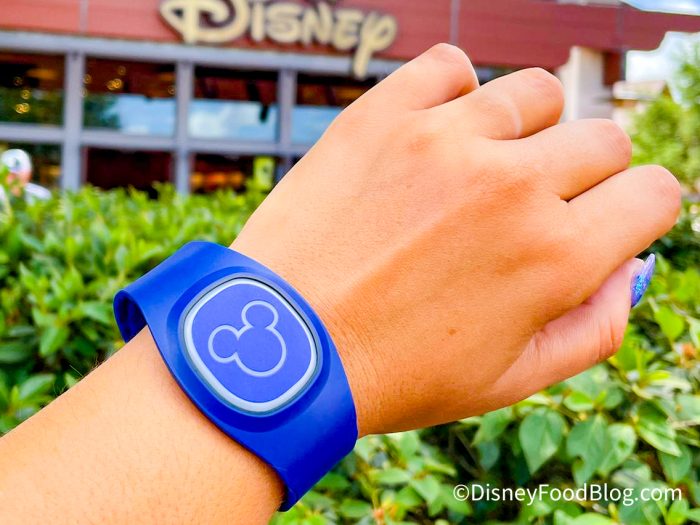 MagicBand+, the new version of MagicBands, will be available in Disney World this summer. These were actually accidentally released early and we got one and got to test it out. Once MagicBand+ is officially here, it’ll have some special features, including one that Star Wars fans won’t want to miss!