The 2020 Taste of EPCOT Food and Wine Festival continues! 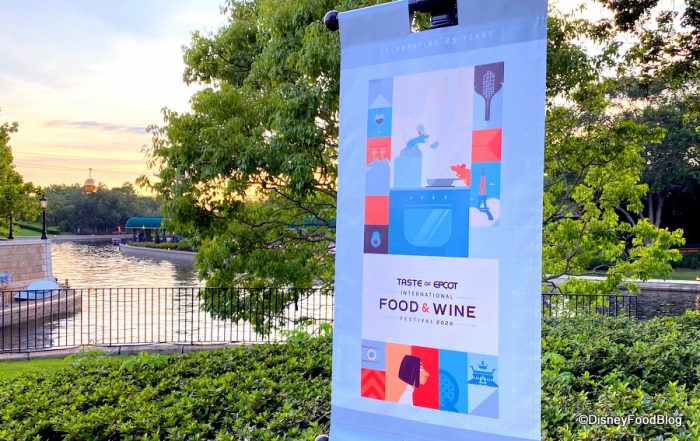 And, even though it kicked off on July 15th, we’re still enjoying fun Festival surprises along the way! For instance, Flavors from Fire recently joined the Festival Food Booth lineup, while the China Booth just delivered a new item (and one of our favorites, at that!). And today, a stop by the Refreshment Outpost revealed another recent addition… END_OF_DOCUMENT_TOKEN_TO_BE_REPLACED

We’ve been reporting from EPCOT to share the ever-changing details regarding food, merchandise, and construction with you guys. 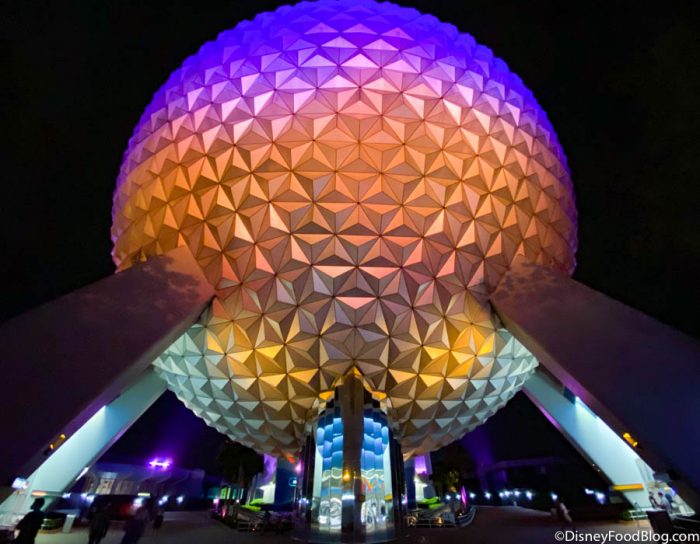 And we’re back today to do just that. Fair warning: we spotted lots of new changes and additions, so get ready!!

END_OF_DOCUMENT_TOKEN_TO_BE_REPLACED

The 2020 Epcot Flower and Garden Festival officially begins next Wednesday, March 4, 2020. But guests in Epcot can get in on at least some of the Festival fun now, as the Festival’s famous Disney character-themed topiaries are starting to be put into place. 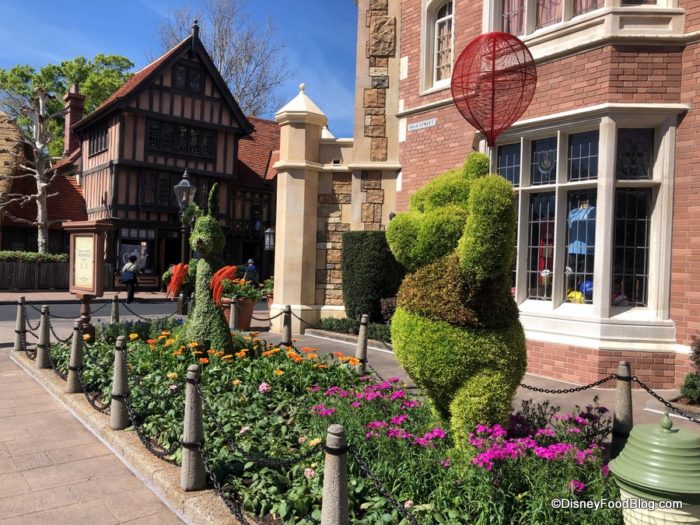 And that includes the NEW Remy Topiary, making his Flower and Garden Festival debut this year! END_OF_DOCUMENT_TOKEN_TO_BE_REPLACED

Ever dream of having your picture taken with Chef Remy from Ratatouille? Then now’s your chance! For the run of the 2017 Epcot Food and Wine Festival — now through November 13, 2017 — guests utilizing the Disney PhotoPass Service can request a Magic Shot with Remy himself! Simply ask your PhotoPass photographer while you’re in Epcot (this particular Magic Shot is not available in the other parks). Just don’t forget while you’re eating ALL THE FOOD at the 2017 Epcot Food and Wine Festival! END_OF_DOCUMENT_TOKEN_TO_BE_REPLACED

The popularity of the Disney-Pixar film Ratatouille has inspired a new ride and restaurant opening in Walt Disney Studios at Disneyland Paris this Fall! And it’ll be brought to guests from the viewpoint of Chef Rémy — the rat who followed his cooking passion despite his kind being unwelcome in the kitchen.

Taking place inside the film’s Chez Gusteau, guests will explore the restaurant from Rémy’s point of view. While sitting in a “rat” vehicle, a thrilling adventure takes place with antagonist Chef Skinner on the chase. Watch out for Chef Skinner!

The adjacent restaurant, Le Bistrot de Rémy, will open in Summer 2014 and, of course, feature ratatouille on the menu!

With Chef Bocuse at the imagineering helm, we know it will definitely be something to get on your dining list if you’re visiting Disneyland Paris this year!