Getting photos taken by PhotoPass photographers at Disney World is so much fun, especially when you get those Magic Shots! 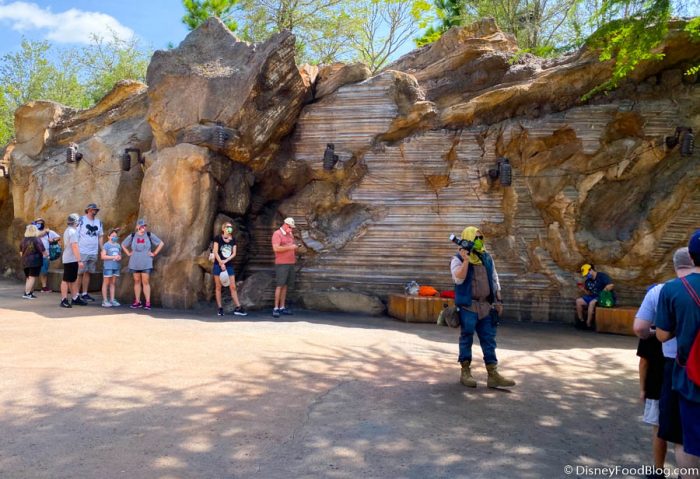 And we’ve seen some super fun Magic Shots at Disney World recently, too, including one at Disney’s Hollywood Studios that puts Baby Yoda in your photo, as well as a cool holiday Super Zoom photo at Magic Kingdom!

END_OF_DOCUMENT_TOKEN_TO_BE_REPLACED

If you want a great keepsake from your Disney World trip, then you definitely need to check out Disney’s PhotoPass service! 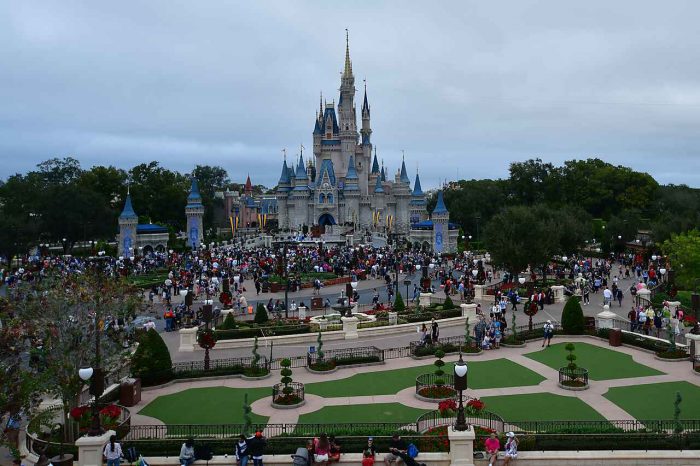 Guests can purchase the Memory Maker package for one day, or for the duration of their trip. With this package, you’ll able to keep ALL your photos without that pesky watermark. We’ve seen some really unique photo opportunities from PhotoPass, including a holiday-themed Super Zoom shot, Cinderella’s carriage, and even a spot to take your pic with Baby Yoda! Now there’s a new photo op in Disney’s Animal Kingdom, and you’ll be able to get a birds-eye view of the park!

END_OF_DOCUMENT_TOKEN_TO_BE_REPLACED

We gotta say, we really love our DFB readers! You guys know how to really make us smile!

And earlier this week, when we showed you that the Cinderalla Castle “magical makeover” had begun, complete with Day-Glo orange construction cranes (please note, they have been moving them midday for shows), one of our readers, had a hilarious, yet brilliant solution — Cinderella Castle Construction Magic Shots!

END_OF_DOCUMENT_TOKEN_TO_BE_REPLACED

Get ready to strike a pose! END_OF_DOCUMENT_TOKEN_TO_BE_REPLACED

Fans of Disney’s PhotoPass service, we’ve got something new you may love to save those vacation pics! If you’ve had your pic snapped by PhotoPass photographer, one of those instantly-loved PhotoPass camera boxes (ha!), or snapped a Magic Shot or 2 around the parks, you know all too well that pictures taken by Disney can be great memories to save long after your trip. And now there’s an easier way!

END_OF_DOCUMENT_TOKEN_TO_BE_REPLACED

Are you ready to travel to a galaxy far, far away? Well, get ready because Star Wars: Galaxy’s Edge opens THIS THURSDAY — August 29th. And Disney has just introduced BRAND NEW epic PhotoPass opportunities that you’ll be able to experience when visiting Galaxy’s Edge.

END_OF_DOCUMENT_TOKEN_TO_BE_REPLACED

Magic Kingdom can be a bit overwhelming at times. You want to be sure to make the most of your experience, to have a good time, and to create lasting memories. A fun way to accomplish all three of these things at once is by taking Magic Shot photos throughout the park!

END_OF_DOCUMENT_TOKEN_TO_BE_REPLACED

Remember the special Remy Magic Shot available at Epcot for the 2017 Epcot Food and Wine Festival for Disney World guests utilizing the Disney PhotoPass Service? Well, Magic Shots are actually available at every park for PhotoPass users, and there is a shot currently available at Magic Kingdom that is near and dear to our hearts. You can have your picture “taken” with a GIANT DOLE WHIP! So, how do you get a Magic Shot made? Well, for the Dole Whip pic, inform PhotoPass Photographers in Adventureland that you would like to pose with the Giant Dole Whip, where Aloha Isle is home to Dole Whip in Magic Kingdom.

END_OF_DOCUMENT_TOKEN_TO_BE_REPLACED

Ever dream of having your picture taken with Chef Remy from Ratatouille? Then now’s your chance! For the run of the 2017 Epcot Food and Wine Festival — now through November 13, 2017 — guests utilizing the Disney PhotoPass Service can request a Magic Shot with Remy himself! Simply ask your PhotoPass photographer while you’re in Epcot (this particular Magic Shot is not available in the other parks). Just don’t forget while you’re eating ALL THE FOOD at the 2017 Epcot Food and Wine Festival! END_OF_DOCUMENT_TOKEN_TO_BE_REPLACED