Disney merchandise on sale can be hard to come by!

Disney has been putting out tons of new merchandise, food, and collaborations lately. Now, a classic Disney collab is currently on sale but you might need to hurry to check it out!

END_OF_DOCUMENT_TOKEN_TO_BE_REPLACED


🚨Attention shoppers! 🚨 It’s time to save some money! 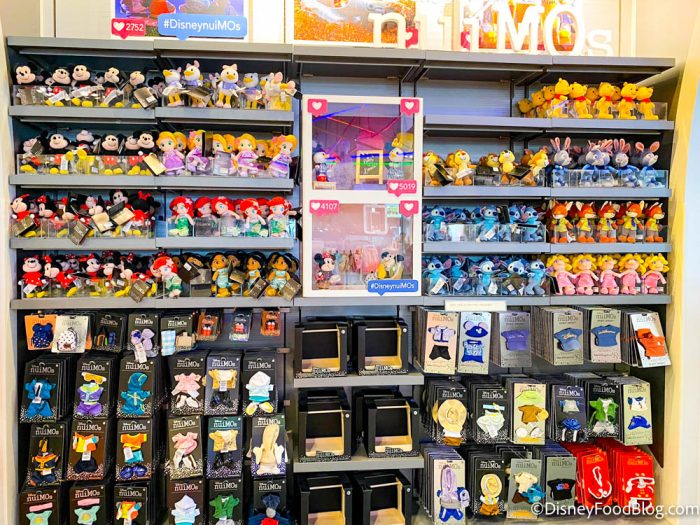 If you’ve missed out on new merchandise in the Disney parks like collectibles, ears, and Starbucks tumblers, never fear! We’re always on the lookout for the latest deals and discounts on shopDisney, Amazon, and beyond. So let’s dive into the best Disney deals on Amazon this week!

END_OF_DOCUMENT_TOKEN_TO_BE_REPLACED

These days, EPCOT is where it’s AT, y’all! 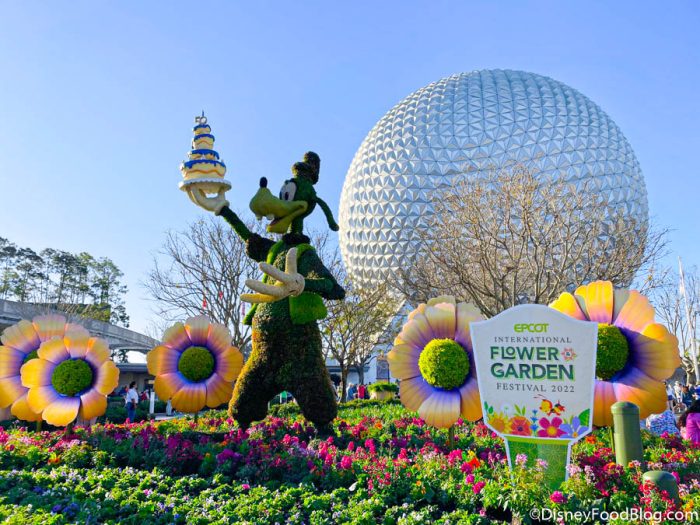 What do we mean? Well, with the EPCOT International Flower & Garden Festival happening right now, as well as some big grand openings scheduled for the next few months, there’s so much exciting news coming from this park. And this week was no exception — here’s everything that’s new in EPCOT!

END_OF_DOCUMENT_TOKEN_TO_BE_REPLACED

While Disney has traditional merchandise like T-shirts and toys, there are also some more glamorous options!

We’ve seen a bunch of Disney Pandora jewelry, Disney wedding dresses, Disney designer bags, and even $1000 Mickey ears. One brand that does a lot of Disney collabs is BaubleBar, and now there’s a NEW Disney & BaubleBar collection that Pixar fans need to see for themselves!

END_OF_DOCUMENT_TOKEN_TO_BE_REPLACED

As we get closer to Christmas Day, the Disney World parks are getting busier and busier! 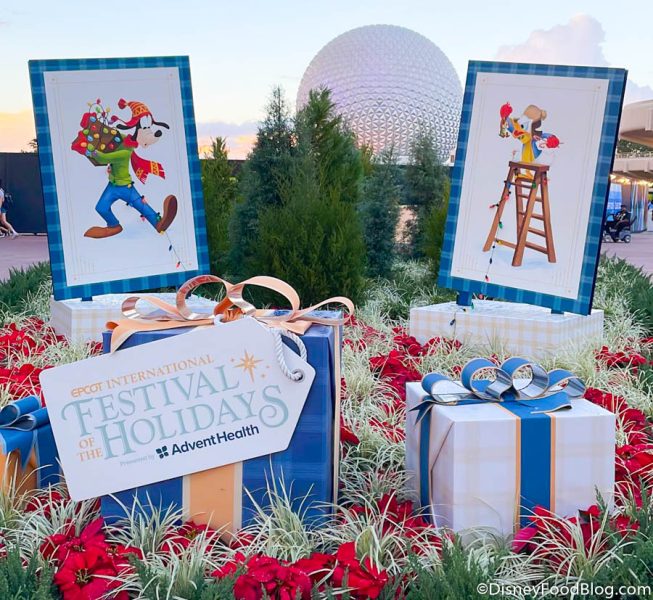 We’ve seen some pretty heavy crowds and high wait times the past few days, but that’s not all that’s going on. There’s also new food, merchandise, and construction to check out, and today we’re sharing the full list of what’s new in EPCOT from the past few days!

END_OF_DOCUMENT_TOKEN_TO_BE_REPLACED


If you like to accessorize in Disney style, there are plenty of options out there for you! 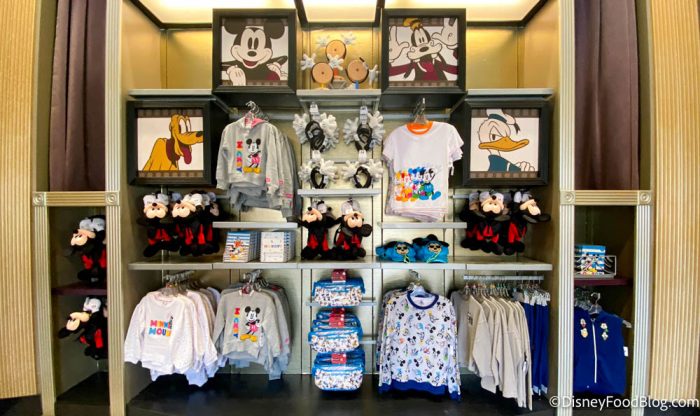 You could go classic with a Disney backpack and some Minnie ears, or you could think outside the box and get some shoes with your favorite character on them. But if you really want to take things to the next level, then you need to see the new jewelry in Disney World!

END_OF_DOCUMENT_TOKEN_TO_BE_REPLACED 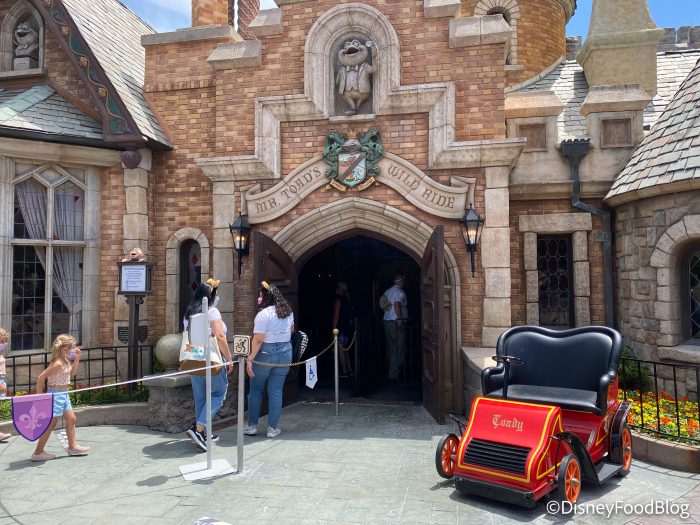 ExtraTERRORestrial Alien Encounter at Magic Kingdom was nightmare-inducing, and Mr. Toad’s Wild Ride is still making children cry at Disneyland to this day. And Disney movies like The Black Cauldron, Don’t Look Under the Bed, and Mr. Boogedy are definitely “one-and-done” for us…even as adults. But today, we have something new to add to our growing list of not-so-irrational Disney fears — some new jewelry on shopDisney!

END_OF_DOCUMENT_TOKEN_TO_BE_REPLACED 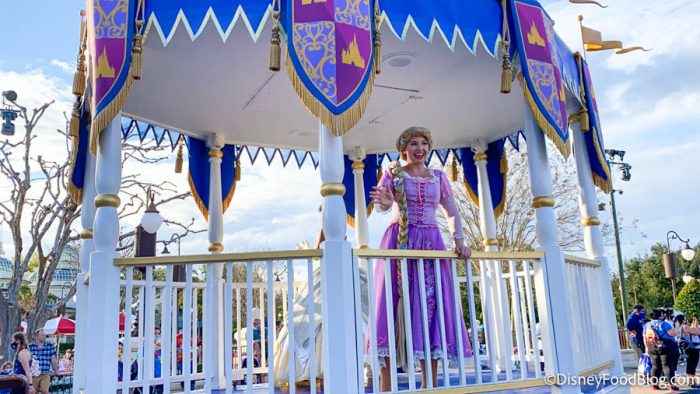 END_OF_DOCUMENT_TOKEN_TO_BE_REPLACED

With Halloween right around the corner, there has been no shortage of new merchandise at Disney World! 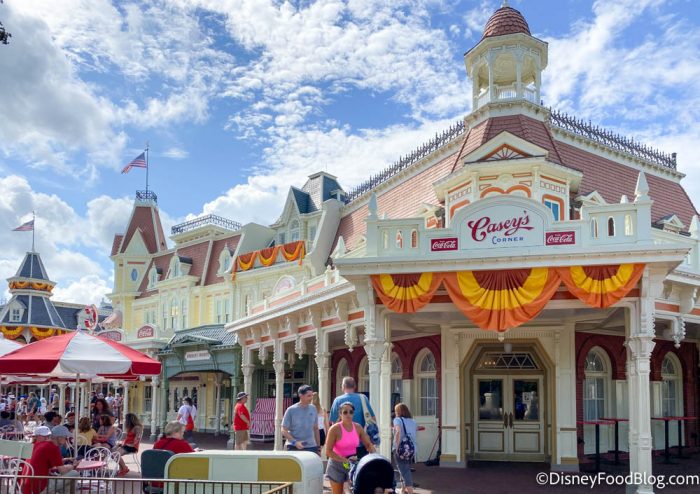 Today we caught a glimpse of a new jewelry collection from Betsey Johnson and look alive cause it is pretty amazing! END_OF_DOCUMENT_TOKEN_TO_BE_REPLACED

Are you the type of person who plans out your outfits when you head to Disney World? 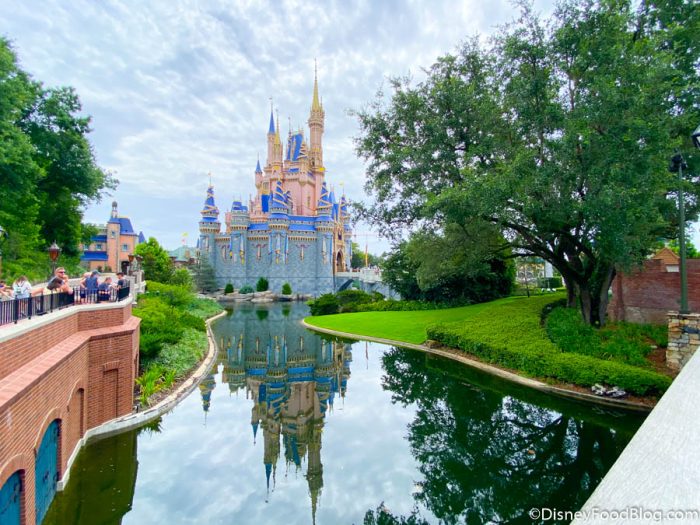 Do you plan your outfits for the trip?

Matching shirts, cute accessories, and shoes that are the perfect amount of comfortable and stylish for those long park days? If you’re already planning for your next visit, then we’ve got the perfect addition to your ‘fit…and it’s SUPER affordable!