Sometimes, Disney’s food get can a bit pricey. 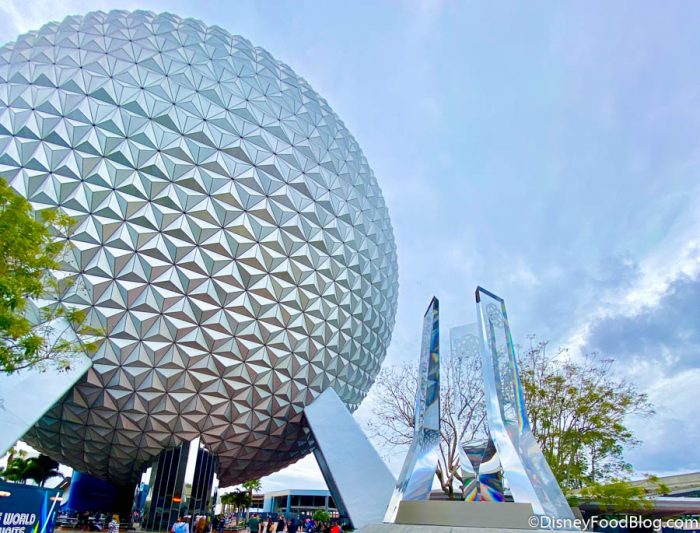 As in, $62 for lunch? Even if the snacks are SO worth it, we sometimes just need a cheaper option. Today, we spotted an inexpensive and massive eat that we had to remind you all about in EPCOT. It’s been around for some time, but it deserves to be in the carb spotlight.

END_OF_DOCUMENT_TOKEN_TO_BE_REPLACED

The official bakery name is Boulangerie Patisserie les Halles. It will open at 9am ahead of World Showcase’s official 11am opening time.

Waaaaaay back at the beginning of 2012, we reported that Epcot’s France Pavilion would be getting an overhaul food-wise! And now it’s all becoming reality! Les Halles Bakery has officially opened!! In addition to the opening on Monsieur Paul Restaurant in December, we can now celebrate the opening of Les Halles Boulangerie!! And we’ve got some incredible photos for you of the new Bakery, as well as the Disney Les Halles Menu! HUGE thanks go out to Michael Burk (@michaellburk) , once again, for sending over these great pics!

The new bakery is HUGE compared to the old one, which will soon become Glacier Ice Cream Parlor. Once you enter, you’ll quickly see a long ordering queue line area, digital menus, and lots of yummo pastries waiting for you to choose them! The Les Halles menu includes an expanded selection, including pastries, soups, sandwiches (both hot and cold), salads, and more.

The Pumpkin Soup and Lobster Bisque are definitely on my list to try! Um…I’ll take one of everything on this pastries/desserts menu, please… END_OF_DOCUMENT_TOKEN_TO_BE_REPLACED