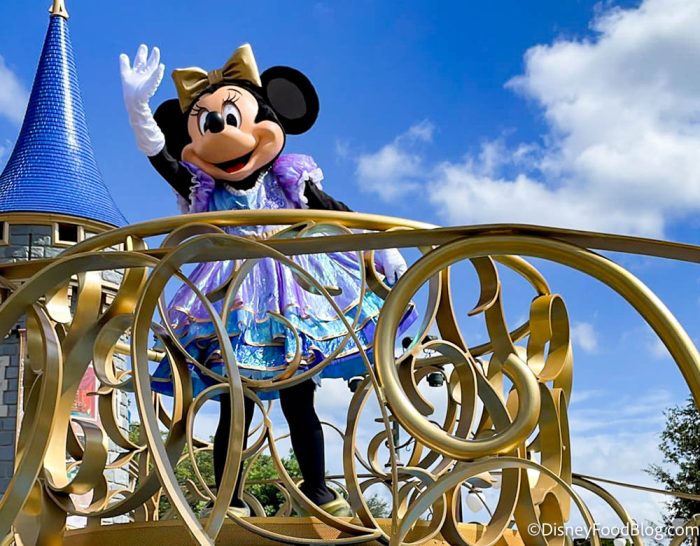 Recently, Disney announced that some of the 50th anniversary treats in Magic Kingdom would no longer be available and would be replaced by new foods. And, while we’ve seen that happen around the park today, one treat is actually being added to instead of being taken away!