It’s been a hot second since we stepped foot inside a theme park! 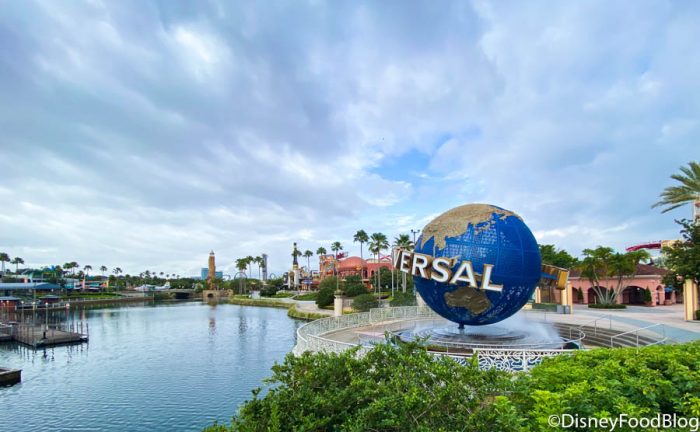 Disney World closed back in March and is slated to open next month. But today, we were granted a super sneak-peek into Universal Orlando’s theme parks (which don’t officially open to the public until June 5th)! Wands [and masks] at the ready? Let’s take a look!