Rain or shine, it’s always fun to take a walk around EPCOT and see what’s new! 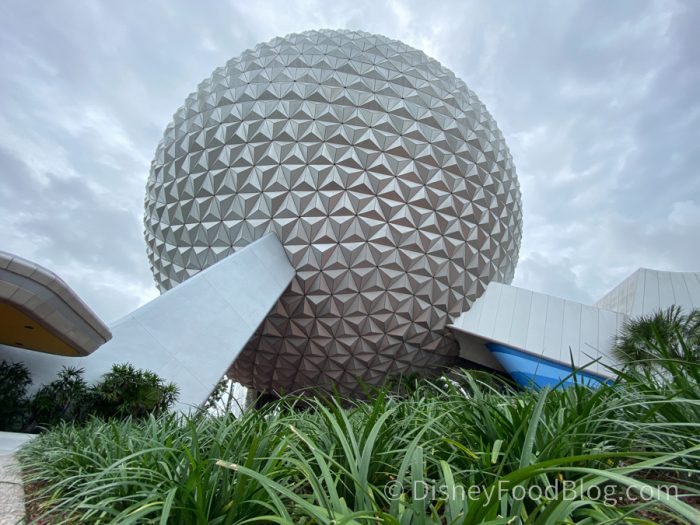 From new items available at the 2020 Taste of EPCOT International Food & Wine Festival to a whole line of Fish & Chips MERCH in the United Kingdom pavilion(!!), come with us on a trip around the Experimental Prototype Community of Tomorrow to see what new things we spotted!

END_OF_DOCUMENT_TOKEN_TO_BE_REPLACED

Now that summer has officially (or unofficially?) begun, we all have one thing on our minds.

And one of the most essential fresh-from-the-grill dishes is a juicy BURGER. Slap a piece of cheese on it and you’re there.

But what happens when one of our favorite Disney Springs counter service spots creates their own take on a meaty burger? Well, that’s when a little something called Cheeseburger Poutine is born at The Daily Poutine!

You already know poutine A) if you’re lucky enough to be Canadian or B) because we can’t stop talking about it 🙂 . Large cut French fries, squeaky cheese curds, and brown gravy. That’s the purist’s version, and it’s a thing of beauty. The Daily Poutine in Disney Springs

But plenty of jazzed up versions show up around Disney World in spots like Le Cellier Steakhouse in Epcot’s Canada Pavilion, and — ever since around this time last year — The Daily Poutine in Disney Springs. And now — for the time being, at least — you can add Cheeseburger Poutine to the list, joining Italian, French, and Latin Poutine (and, of course, the Classic).