Have been keeping track of all the new Disney movies currently in the works? 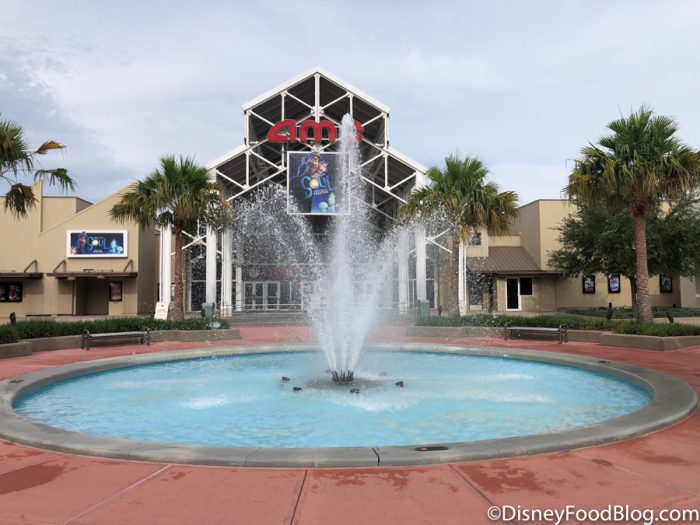 We saw the live-action remake of Mulan move to Disney+ and heard that the release date for the new Pixar film, Soul, was delayed. These two films have been all over the media, but what about the other movies Disney announced? Are they still pushing forward with production? We’re here to remind you of 5 major Disney movies works that you may have forgotten about!