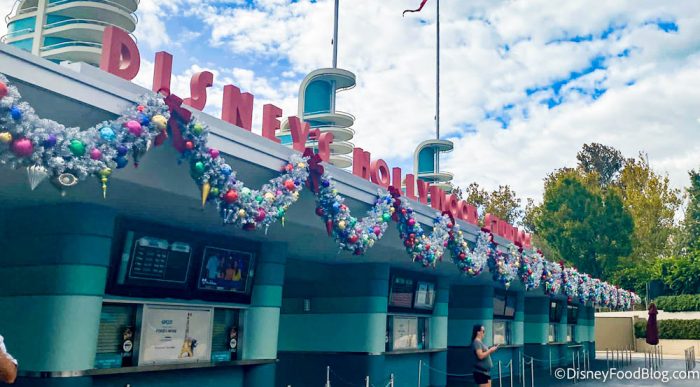 But that’s not all that’s different about this Disney World park. We’re heading around the shops, attractions, and restaurants to find out what’s new this week. Come join us to get all the updates! END_OF_DOCUMENT_TOKEN_TO_BE_REPLACED

END_OF_DOCUMENT_TOKEN_TO_BE_REPLACED 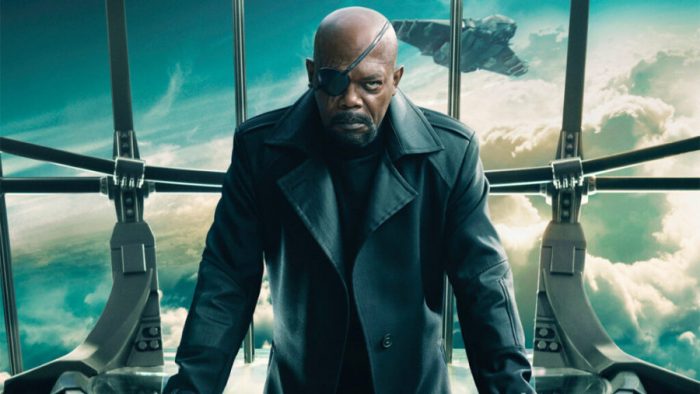