We’ve got another round of restaurant re-openings over the next couple of weeks, including some popular spots at Disney World hotels. Jiko is finally returning at Disney’s Animal Kingdom Lodge on February 17th, the Turf Club Bar & Grill is returning on February 3rd to Disney’s Saratoga Springs Resort, and Cape May Café at Disney’s Beach Club Resort is bringing back buffets on February 15th. 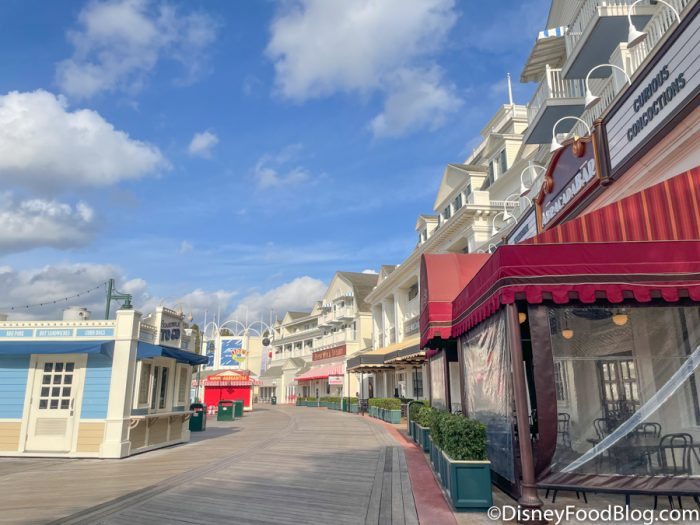 We’re excited to see the returns and changes at these restaurants, but today we’re focused on one spot in particular, which has officially returned to a popular Disney World hotel! Right now, we’re visiting a re-opened restaurant that’s serving up signature seafood and steak offerings. Come in with us to see what’s changed at this spot. END_OF_DOCUMENT_TOKEN_TO_BE_REPLACED