Scarlett Johansson has had a somewhat rocky relationship with Disney over the last couple of years, but it sounds like the actress isn’t holding any grudges. 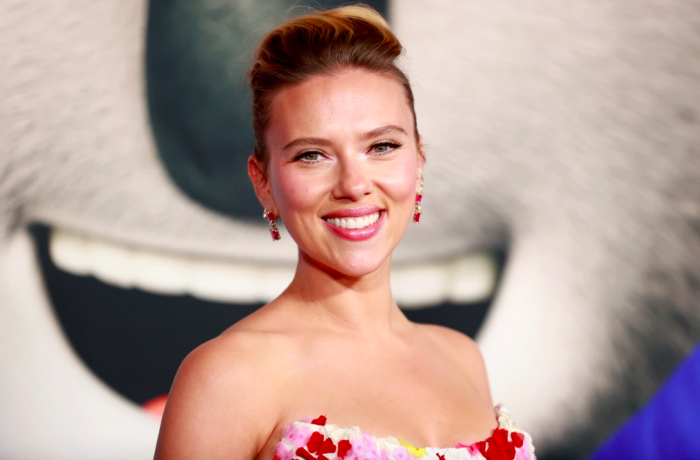 Johansson recently appeared on the podcast “Table for Two with Bruze Bozzi” and commented on her acting background, how she broke out of the “bombshell” stereotype, and what her dream job is for the future. Considering the controversy that ensued after Disney’s Black Widow release which led to Johansson’s lawsuit against Disney, that dream job might surprise you!

END_OF_DOCUMENT_TOKEN_TO_BE_REPLACED

Earlier this past summer, actress Scarlett Johansson sued the Walt Disney Company for breach of contract. According to Johansson, Disney stifled box office potential by releasing Black Widow exclusively on Disney+, cutting into her potential bonus earnings, which was a reflection of box office performance.

The lawsuit was followed by a back-and-forth between the two parties, eventually resulting in Disney seeking private arbitration for the case.

END_OF_DOCUMENT_TOKEN_TO_BE_REPLACED

Disney has been involved in a very public lawsuit the past few months with actress Scarlett Johansson.

Johansson, who played Black Widow/Natasha Romanoff in the Marvel Cinematic Universe, sued the company over their release of her film Black Widow simultaneously in movie theaters and on Disney+ Premier Access, saying that it was a violation of her contract. The two parties have gone back and forth in recent weeks, with representatives speaking out from both sides, and today Disney CEO Bob Chapek had some more comments to share about how Disney compensates its talent.