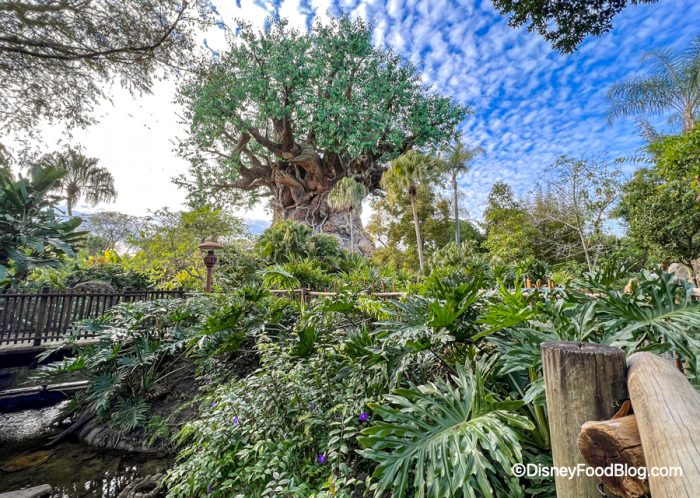 That’s right — we’re going to delve once more into these strange, uncharted waters of ranking all the Disney snacks we love for sheer entertainment purposes ONLY! (We not-so-secretly love most of these snacks, so it’s too hard to choose!) Let’s see how the rankings work out for all the lands in Disney’s Animal Kingdom.

END_OF_DOCUMENT_TOKEN_TO_BE_REPLACED What you get in your tumbler depends on END_OF_DOCUMENT_TOKEN_TO_BE_REPLACED There’s no real seating right next to the kiosk, but you’ll find END_OF_DOCUMENT_TOKEN_TO_BE_REPLACED