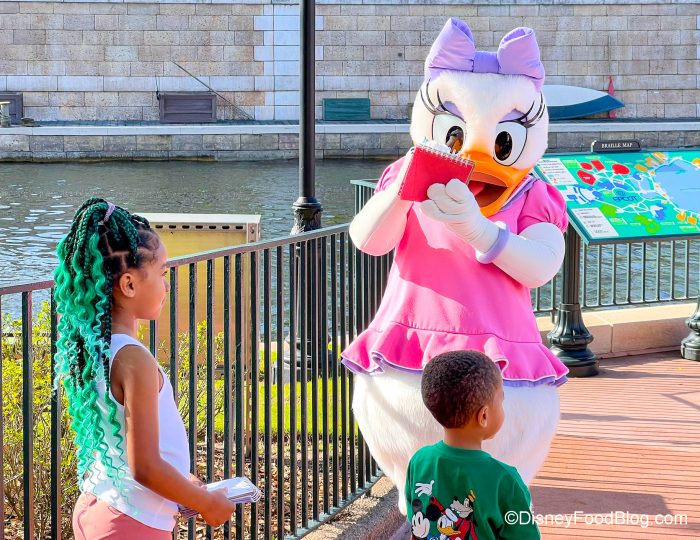 END_OF_DOCUMENT_TOKEN_TO_BE_REPLACED

Guardians of the Galaxy: Cosmic Rewind truly has it all — an exciting soundtrack, a reverse launch, and appearances by some big actors. 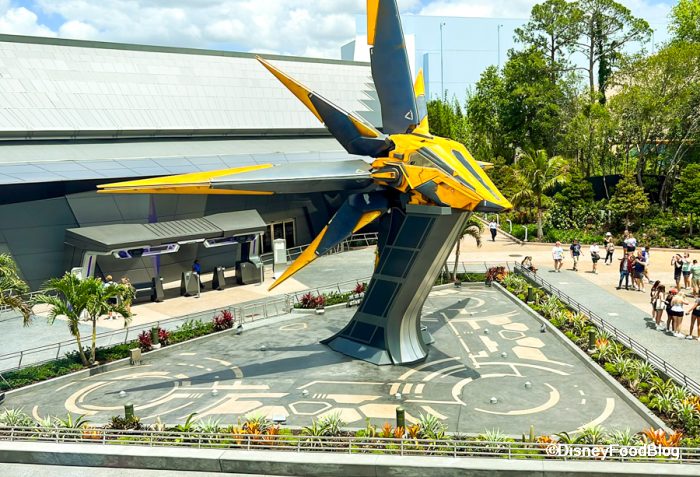 But Disney just revealed some exciting news about another character that will be joining the bunch, and the character is played by an actor you might recognize!