END_OF_DOCUMENT_TOKEN_TO_BE_REPLACED

It’s the time of year when we start seeing annual price increases around Disney World and Disneyland! (Bummer.) 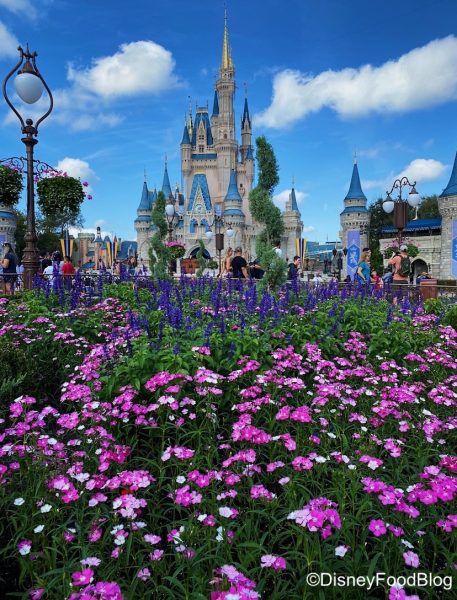 Although we’ve already given you the deets on the newly raised Park Hopper Ticket and Annual Pass prices, there’s another increase that might change your visit to the parks.

END_OF_DOCUMENT_TOKEN_TO_BE_REPLACED And if you’re like me, then you’ve probably dreamed of exploring the planet of Batuu as if you were the VIP head of the Empire or Rebel Alliance… Well, good news…now you can!!