Several attractions in Disney’s Hollywood Studios have received new distancing stickers for their queues — including an attraction that is currently closed! 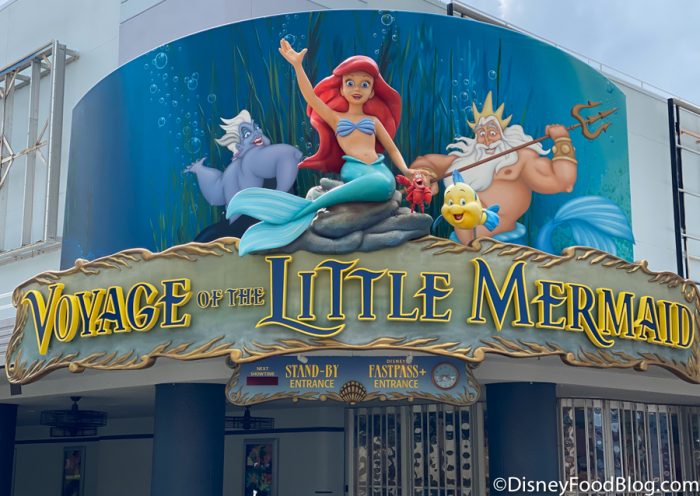 Upcoming changes to the operating hours at several quick service locations aren’t the only updates we noticed at Disney’s Hollywood Studios. Today, we spotted new distancing stickers in the queues for two of the park’s attractions!

END_OF_DOCUMENT_TOKEN_TO_BE_REPLACED 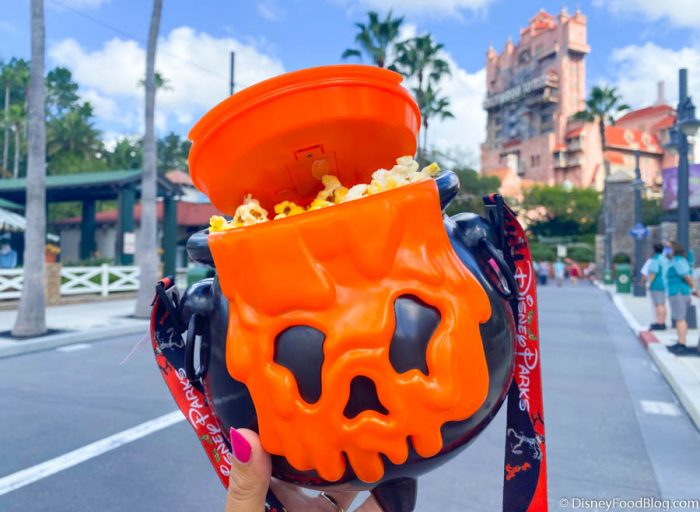 We snacked on pumpkin goodies, found some awesome merch, and noticed something missing from Voyage of the Little Mermaid. Check out everything new we found in Hollywood Studios recently!

END_OF_DOCUMENT_TOKEN_TO_BE_REPLACED We’ve got lots of construction, merch, and food updates to tell you about, so let’s get started!
END_OF_DOCUMENT_TOKEN_TO_BE_REPLACED

The FastPass+ tiers at Animal Kingdom, Disney’s Hollywood Studios, and Epcot can have a big effect on your overall Disney World Park strategy. While Magic Kingdom doesn’t have tiers, we can only reserve an advance FastPass+ for one top attraction at the other three parks, meaning you’ve gotta plan pretty carefully if you want to hit all of those E-ticket rides. And now your FastPass+ strategy may be about to change even more at Hollywood Studios.