So you’re going to Disney World next week… 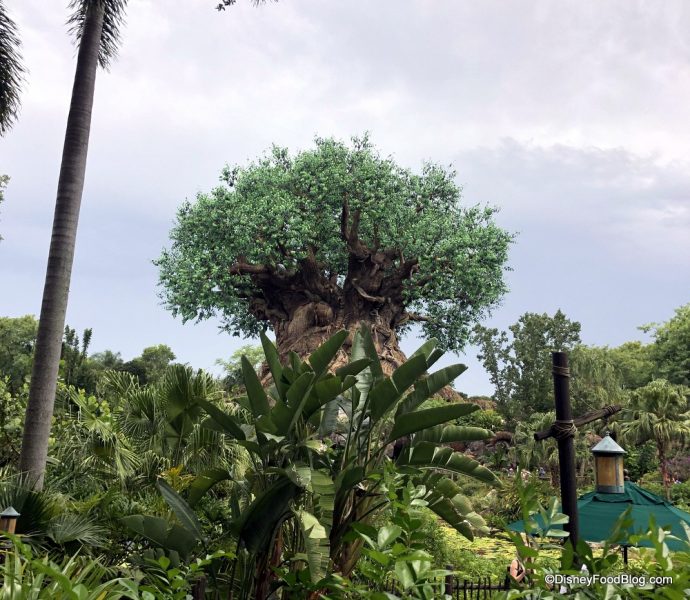 Well, lucky you! Disney World is a magical place filled with things to do. And that’s a good thing because there are a few activities that you’ll sadly have to miss out on next week due to refurbishments. No worries though, it just gives you more time to try your hardest to do everything else! Here’s everything closed next week (that’s January 20th through January 26th) in Magic Kingdom, Animal Kingdom, Epcot, and Hollywood Studios!

Splash Mountain remains closed next week as it undergoes its annual refurbishment. This might not seem like too big of a hit as we’re definitely in the chilliest time of year for central Florida, so maybe getting soaking wet wasn’t in your plans anyways. Splash is currently set to reopen next month on February 28th. 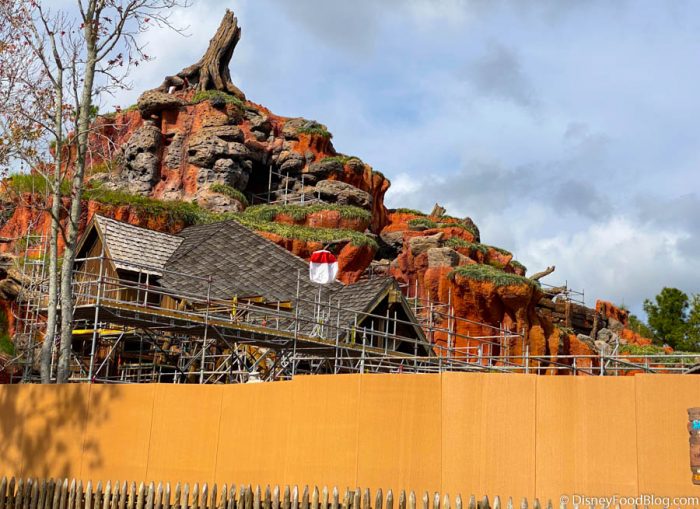 Still no train rides around Magic Kingdom as the Walt Disney World Railroad remains closed until further notice. The track, unfortunately, goes through TRON Lightcycle Run, so the train will remain stationed at Main Street Station (go grab a photo!) until construction reaches a point that the track can be used. The coaster is expected to debut sometime before Disney World’s 50th Anniversary in 2021 so that’s most likely the latest the train would be closed. 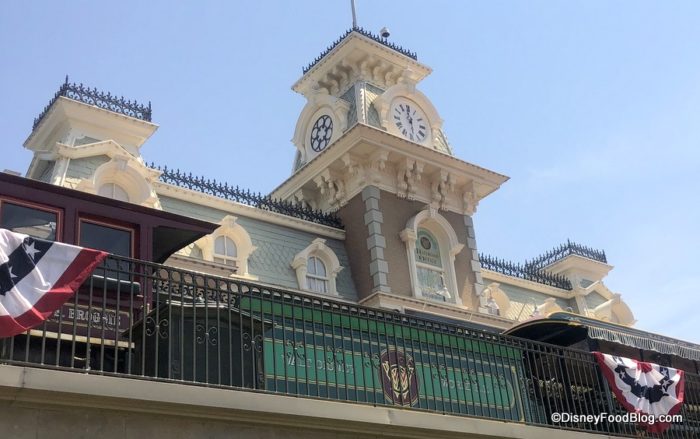 Though all of the theaters are now back open around Epcot as of today, there’s still one big name attraction that you’ll miss out on next week. Test Track and Test Track SIMporium remain closed this week for routine maintenance. We should be racing around again on February 26th, though! 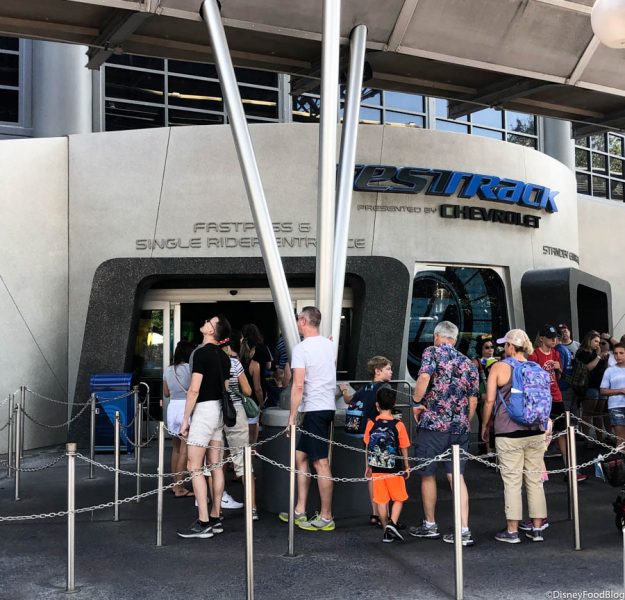 If news of water wide closures upsets you, then this definitely isn’t your week. The wettest ride in Disney World is closed until March 21st for routine maintenance. So, no adventures on Kali River Rapids next week. 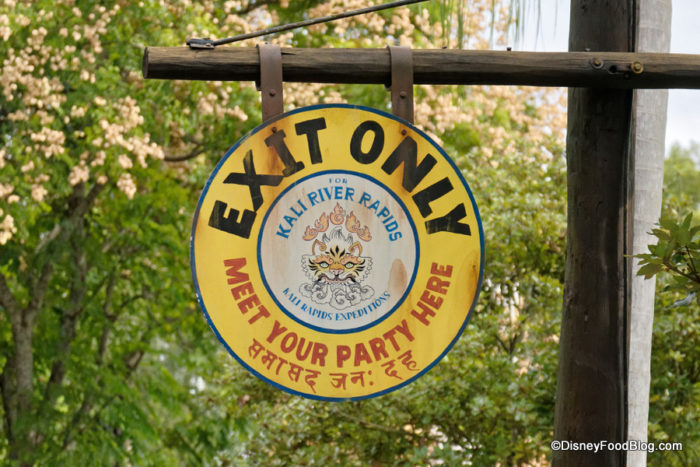 With Blizzard Beach opening back up this weekend, we’ll also see the closure of Typhoon Lagoon. This is a standard winter water park closure and the park will reopen in mid-March. Seriously, not the best week for a watery Disney trip.

Update! Blizzard Beach is set to close from January 20th – 22nd due to cold weather.

And, with no refurbishments in Hollywood Studios, that’s all the closures in Disney World this week! As always, we’ll let you know if anything changes!

Next week is the Epcot International Festival of the Arts! Check out EVERYTHING there is to do!

Which attraction are you the saddest to miss? Tell us in the comments!

« Here’s Your *FREE* DFB-Exclusive Printable for ALL the Food at the 2020 Epcot Festival of the Arts!
Head Inside Disneyland’s Rise of the Resistance Right From Home with the D23 Live Stream »