Disney World’s new Disney Park Pass theme park reservation system launched this morning and (perhaps unsurprisingly) the website had some issues keeping up with demand. Eventually, though, the reservation system went live and resort guests rushed to get their reservations for opening day and beyond.

Whew! That was fast! Disney Park Pass reservations are subject to availability. Though Disney has not released capacity numbers for the reopened parks — we know that there is a significant limit on attendance. 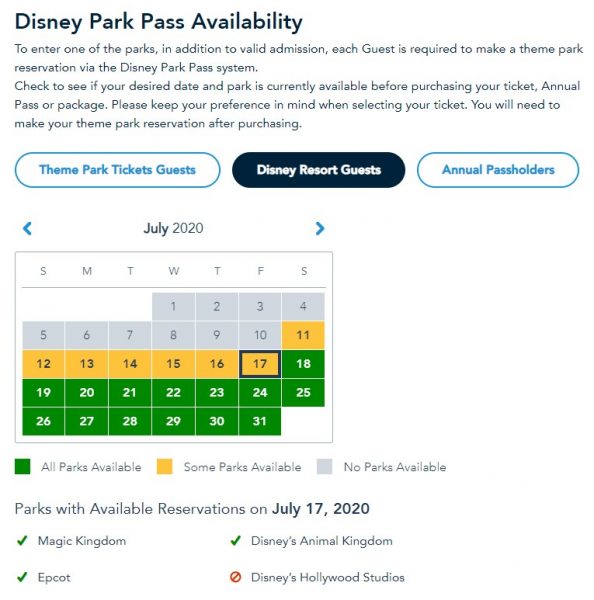 None of the other theme parks are unavailable for any dates after they reopen as of press time.

So, yes, reservations for opening day and a few days past are officially unavailable at Hollywood Studios. There is a function that allows guests to cancel reservations, but as of now, it is unclear how smoothly the system will work in handling cancellations. Could this mean that those canceled reservations could become available to other guests? We’re not sure just yet. 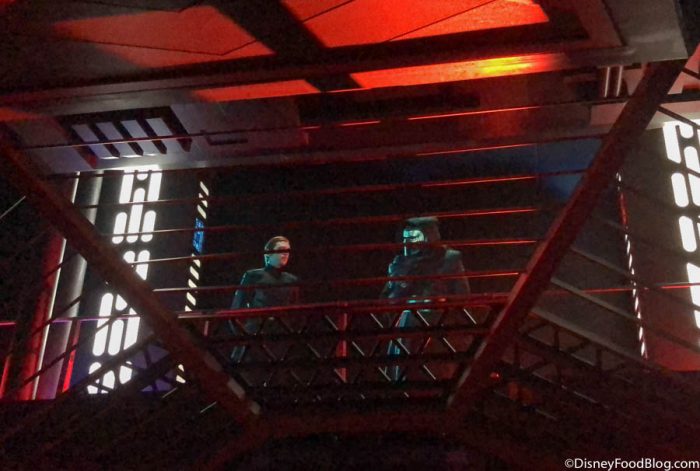 Keep an eye on DFB for all of the BIGGEST updates about the new reservation system today. Plus, we’re visiting the reopened Disney World resorts! Follow along for all the latest news.

Click here to learn about the launch of the Disney Park Pass reservation system!

Did YOU snag an opening day reservation? Tell us in the comments!