While limited Disney Transportation has already started to run at the Disney Resorts and Disney Springs, Disney World will be re-opening its parks next week with more transportation options.

The Grand Floridian is One Quick Stop From Magic Kingdom!

Although we’ve had a few hints of which transportation options would be opening and when, Disney has officially confirmed the dates of when most of the methods of Disney World transportation will be welcoming us back again!

Although Magic Kingdom and Animal Kingdom will be opening on July 11th, transportation re-openings will be starting earlier in the week on July 7th. Luckily this will accommodate Cast Member and Annual Passholder previews from the 7th to the 10th. We’ve were able to spot Disney transportation out in the open today when we visited Disney World! 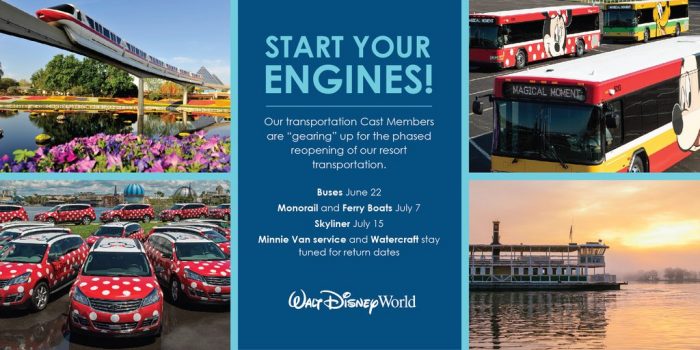 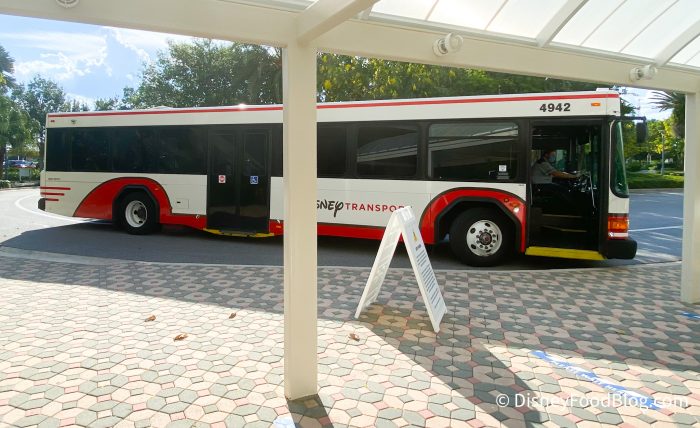 Take a look inside the modified Disney Bus procedure here!

…July 7th will bring some of the Ticket and Transportation Center’s options back to guests! Guests will be able to ride the Monorail with new distancing barriers and other health and safety precautions…

…along with the Ferries to take guests to the parks and Disney Springs.

While the Skyliners were on the lines but not running today, they’ll be back in use starting July 15th! Disney hasn’t shared information yet concerning what health and safety precautions will be in effect when they start running again, but there will most likely be a limit of one party per gondola. 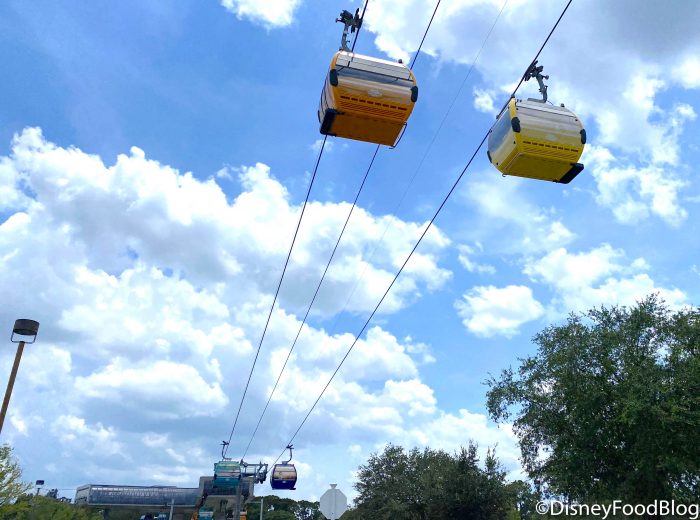 The Minnie Van service and other watercraft options are TBD. However, Disney has stated that they will be providing opening updates on these soon! We’ll keep you updated with the transportation modifications that we see when we make our way back into Disney World next week.

This is what your favorite mode of Disney Transportation says about you!

What are you looking forward to seeing the most when Disney World re-opens? Let us know in the comments below!

« REVIEW! Celebrate the Fourth of July With a Cupcake Trio at the Grand Floridian Resort in Disney World!
REVIEW! A Cupcake With ALL the Red, White, and Blue Frosting (and a Favorite Got a Patriotic Makeover!) at Disney’s Contemporary Resort! »