After 38 years of working for Walt Disney World, acclaimed executive chef Bruno Vrignon has decided to step away. 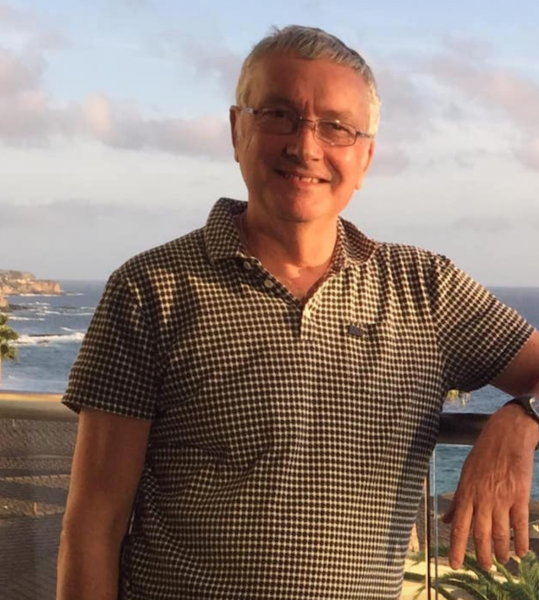 Vrignon has been at EPCOT’s France pavilion since the park’s 1982 opening and has contributed to the success of Chefs de France and Monsieur Paul, two of the property’s most-noteworthy restaurants.

Scott Joseph’s Orlando Restaurant Guide was the first to report Vrignon’s decision to retire. Vrignon started his culinary career in France preparing meals for a noble family before obtaining dual citizenship and coming to the United States. He’s also been the chef de partie at Restaurant Paul Bocuse in Collonges-au-Mont-d’or, near Lyon, France.

At this time, both Chefs de France and Monsieur Paul in EPCOT’s France pavilion have yet to reopen and the delivery date on France’s newest restaurant, Le Crêperie de Paris, has yet to be announced. 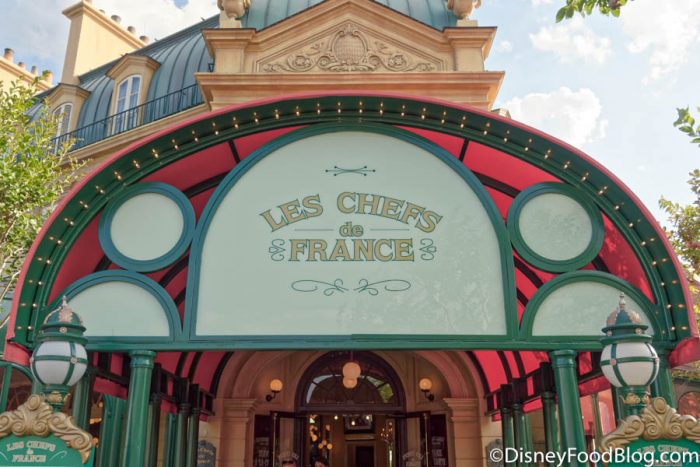 Vrignon does not have any immediate plans for his future and but claimed he will most likely be staying in the Orlando area. For now, the only dining locations that have reopened at France are L’Artisan des Glaces and Les Halles Boulangerie Patisserie.

Have you ever dined at Chefs de France or Monsieur Paul? Let us know in the comments below!