Many Disney fans are also animal lovers, and Disney totally understands this — so many of their movies feature cute animals! 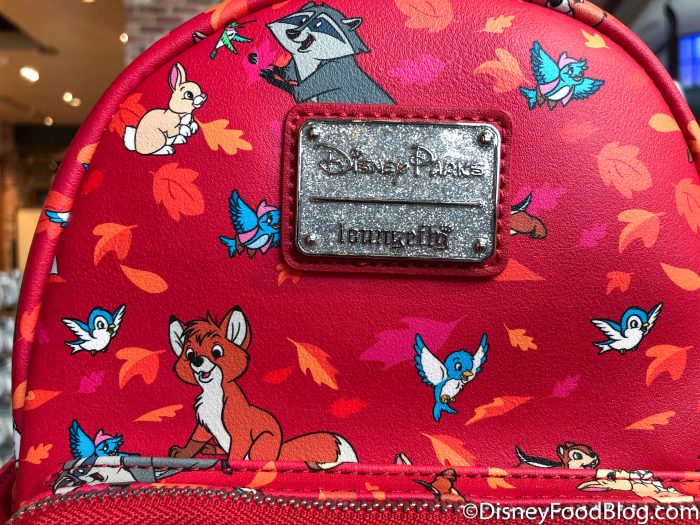 That means we get a lot of great Disney merchandise featuring animals, too, including some devoted to Disney cats and Disney dogs. But, we were recently surprised when we spotted some animal friends that aren’t so common on merch at Disney World!

And now, we’ve spotted one item from that collection at World of Disney at Downtown Disney at Disneyland Resort! The Animal Friends Disneyland Spirit Jersey has officially arrived on the West Coast. And it features the adorable Flit from the film Pocahontas on the front with the Disneyland logo. 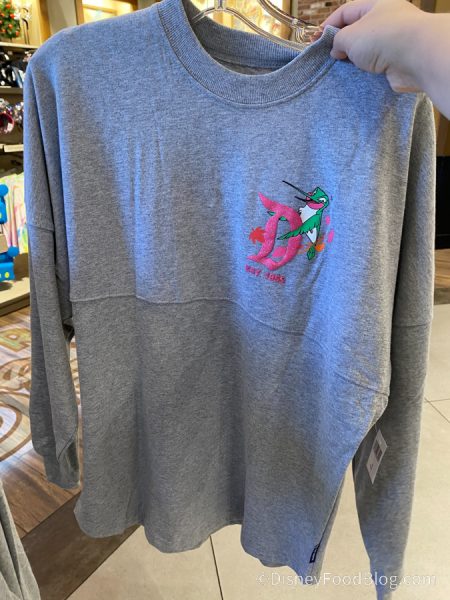 The back says Disneyland with Owl from Winnie the Pooh, Tod, Meeko, and more Disney animal friends! We rarely see these characters on anything (although we did spot a Tod Babies Plush last month). 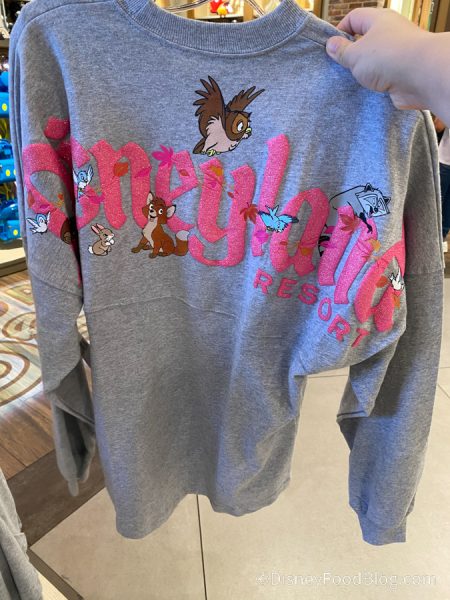 So if you’re looking to nab this spirit jersey, it’s available now for $75. And we’ll keep an eye out for more merch at Disneyland Resort, too!