Cinderella Castle has seen some changes over the past year or so, but she’s looking better than ever! 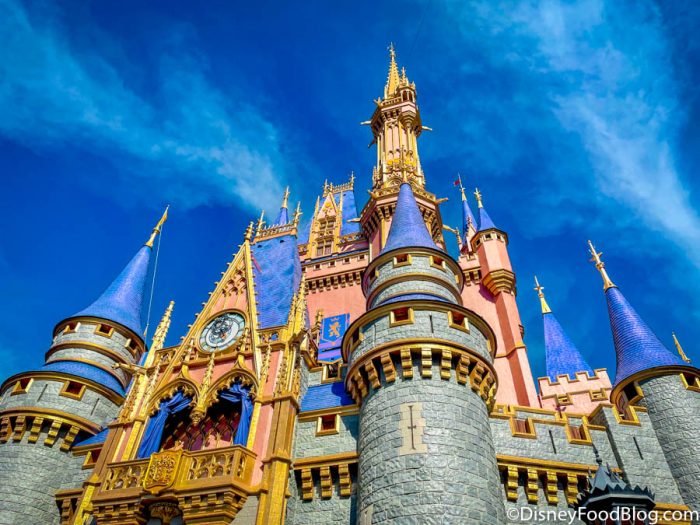 Last February, Disney announced that the castle would be getting a refurbishment. And it did – the moat was drained and the castle received a brand new paint job! And we have to say — the new pink color has grown on us, and it really pops in photos, especially against a gorgeous blue Florida sky.

In August, the waters were restored to the moat. But in December, a new permit filed by Disney suggested that work on the castle had only just begun! And earlier this week, we saw a wall of plants blocking part of the castle, behind which were some scrims around the stage in front of the castle. 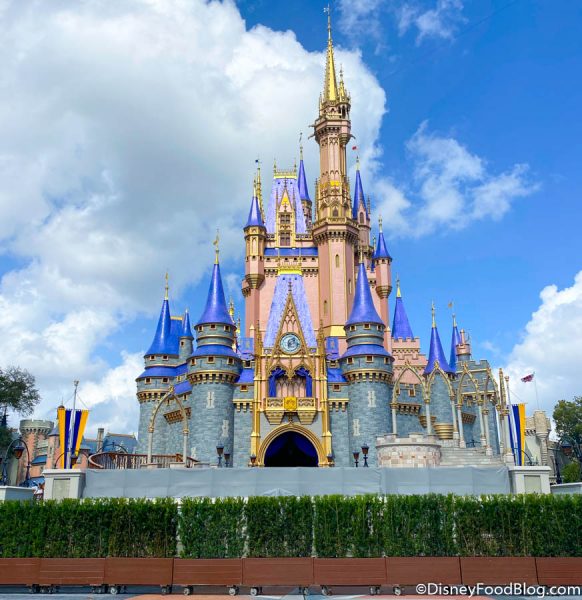 Now, though, we’ve noticed that the waters in the moat around Cinderella Castle are lower than normal. 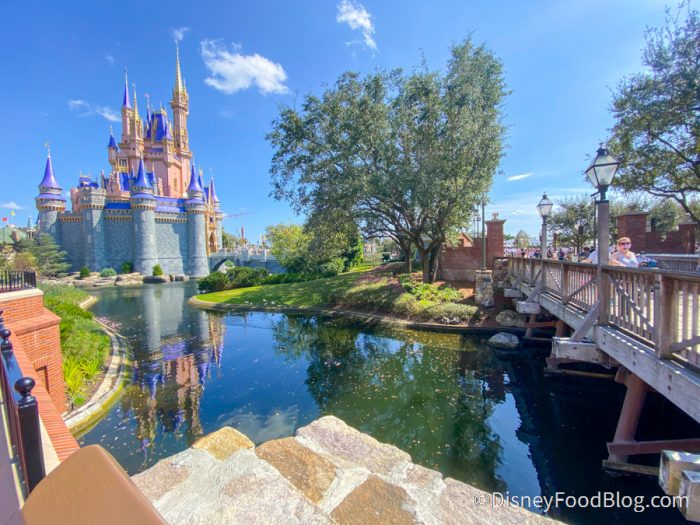 It looks like the moat is getting drained AGAIN! 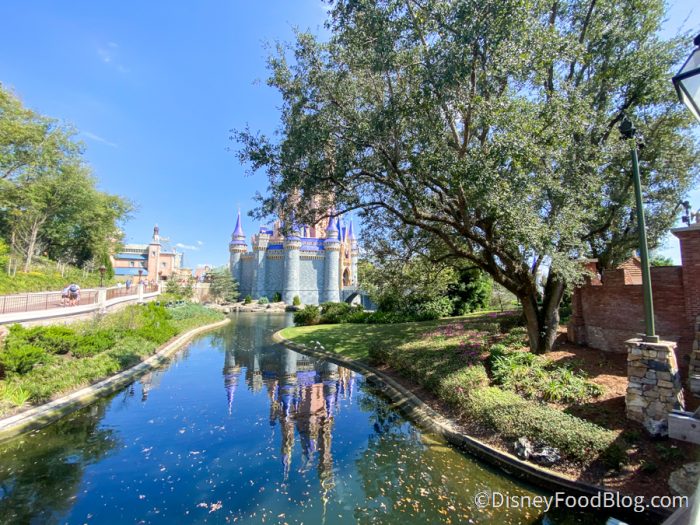 Disney World is doing its best to get the park ready for its big 50th anniversary celebration later this year. So Cinderella Castle has to be looking her very best, right? It’s unclear right now what the new work on or around the castle will be, but we’re keeping an eye on it! 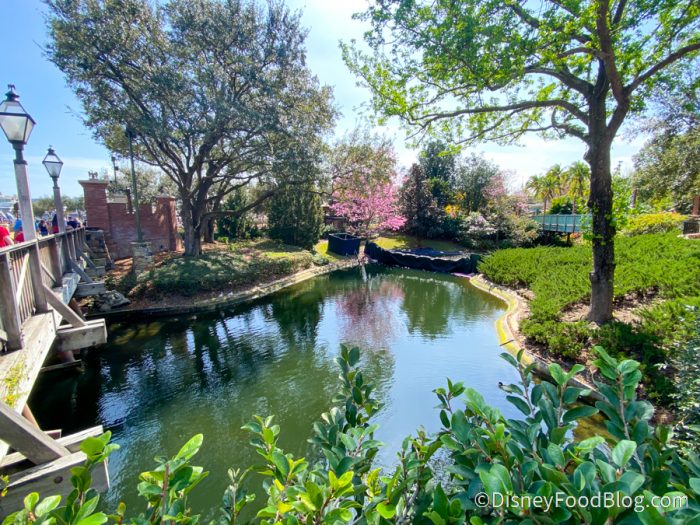 We came back the next day, and it was drained even MORE! 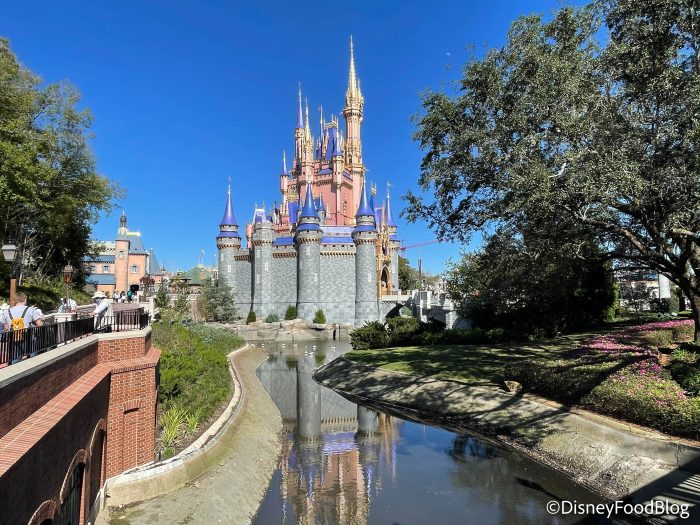 This part of the moat looks practically empty! 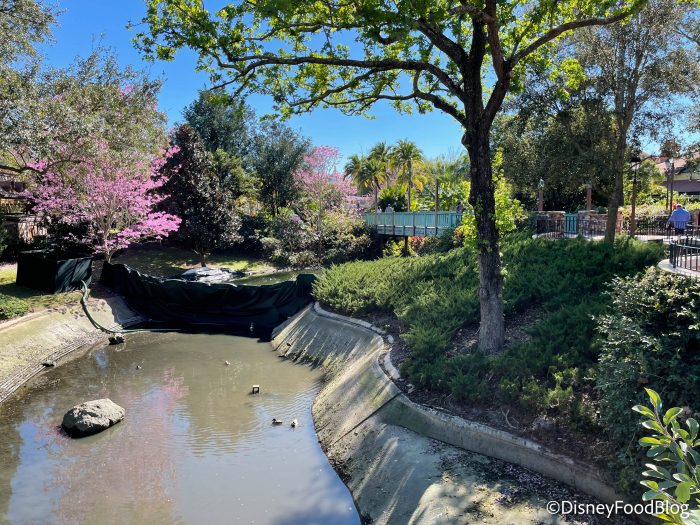 At this rate, it looks like it will be fully drained soon, so we’ll keep checking back and update you as it changes! 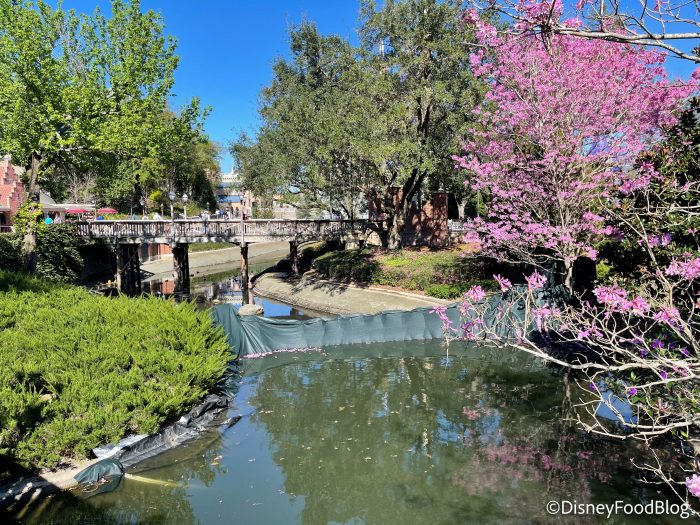 We’re looking forward to seeing what else Disney does in the parks before its birthday (Just sayin’ Disney, you still have time to turn it into a birthday cake again…). And we can’t wait to see all those awesome photos all of you will get to take in front of the castle after its big makeover. Whatever it is THIS time!

We’ll be sure to keep you updated!

Thanks, Disney. Now We Want To Eat Cinderella Castle

Will you be in Disney World for the 50th anniversary? Let us know in the comments!