When Disney+ first debuted in 2019, it was met with pretty instant success and a surge of subscribers across different demographics (a.k.a. it’s not all people with kiddos on there). But even Disney itself didn’t predict just how successful Disney+ would quickly become.

Like other at-home streaming platforms, Disney+ has been in the spotlight in a MAJOR way over the past year. Disney+ quickly went from just another piece of the Disney brand to something much bigger. So much so that Disney restructured some of its businesses to make streaming its primary focus for entertainment. While other parts of the Walt Disney Company are closed and Disney reports some big losses, Disney+ has become a major focus for Disney. But just how much is Disney+ making?

Disney+ is chock-full of entertainment, from nostalgic classics to a ton of original content. You’ve likely got your own collection of Disney DVDs and maybe even VHS tapes at home. So, truly Disney is no stranger to at-home entertainment.

But, the streaming service is a new way the company has been using to get its entertainment into the hands of its fans. And with some Disney parks across the globe still closed (or at least significantly restricted in terms of capacity), that “at-home” aspect has increasingly become a key focus for the company. 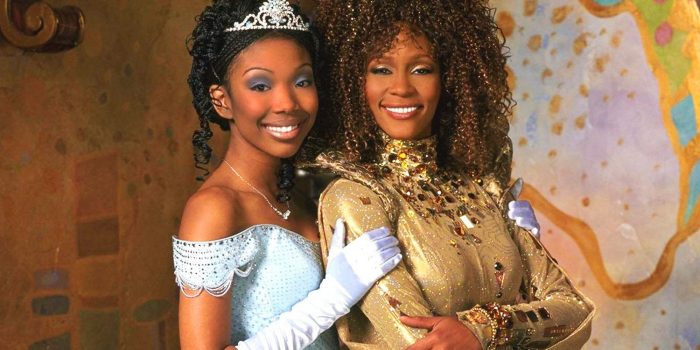 Disney has already released a number of original shows and more on Disney+ that have been BIG hits. Maybe you’ve heard of this little show called The Mandalorian? It’s become a full-blown global phenomenon. And it’s pretty hard to have not heard about the new WandaVision. The show is SO popular that Disney+ temporarily crashed because of the high number of viewers tuning in to see the show just as its latest episode was released! 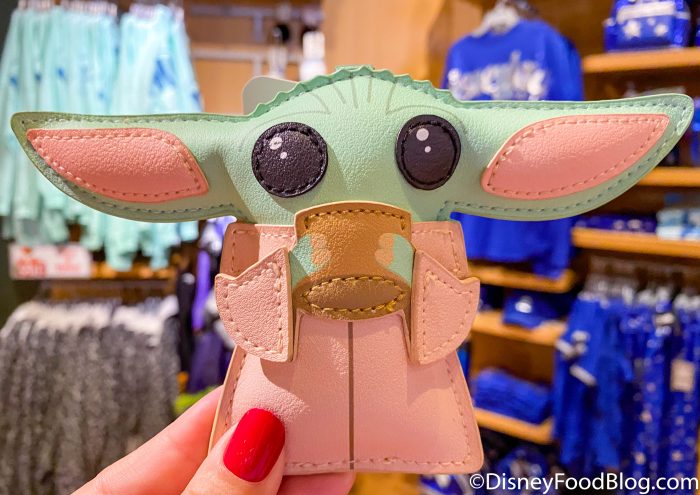 Disney has also brought theater-quality experiences right into our living rooms with blockbusters like Mulan and Soul! And Disney+ saw a big bump in downloads over the holidays, right around when Soul was released. Disney+ launched mere months before things around the world changed. And because those changes, streaming movies at home in many ways has just become the new normal. 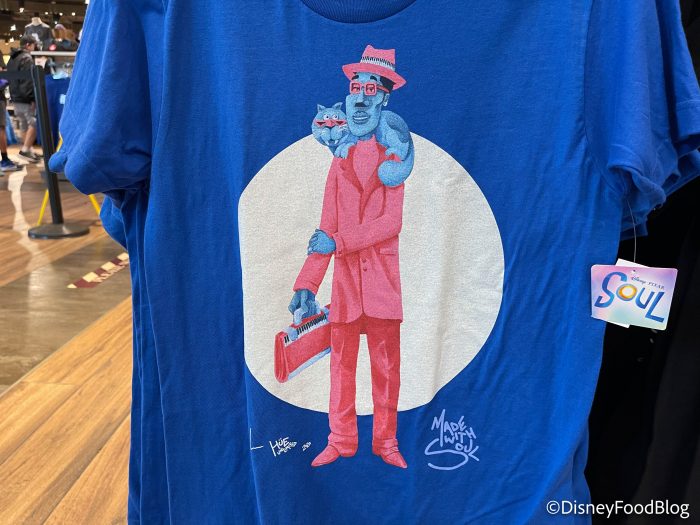 And it seems the Company truly recognizes Disney+’s importance. It has restructured part of its business to make streaming the focus of its entertainment, announced a whole BUNCH of new content coming over the next few years, and shared that it plans to release 100+ NEW things to Disney+ every single year.

Disney has said that they will continue to invest in new content for Disney+ and its other streaming services. In fact, Across all of its direct-to-consumer services, Disney expects to spend between $14-$16 billion on content through the Fiscal Year 2024, with $8-$9 billion of that on Disney+ content specifically.

According to the Hollywood Reporter, “The Mandalorian is said to cost $15 million an episode, for instance, and a source pegs Marvel entries The Falcon and the Winter Soldier, WandaVision and Hawkeye at as much as $25 million per episode.” That ain’t cheap! 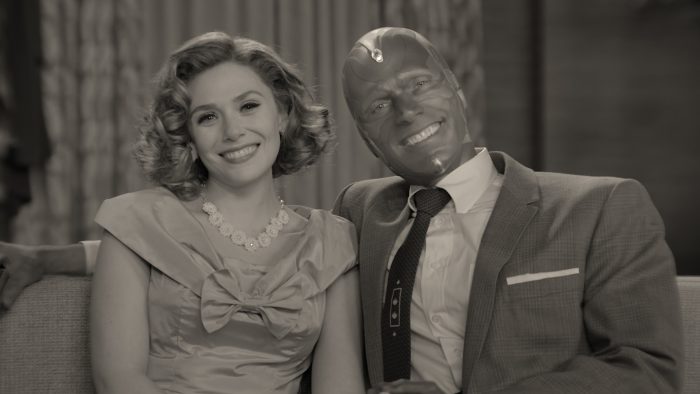 But Disney wouldn’t be investing so much if it wasn’t paying off in strides, right? Well, analysts are currently predicting that Disney+ will reach $4 billion in revenue by 2022. Yeah, you read that — billion with a “b.”

How will Disney+ make that money? Well, first Disney is creating lots of new content to encourage people to subscribe and to stay subscribed to the service. Back in November of 2020, Disney’s CEO Bob Chapek said “It’s very clear to us that new content drives subscribers.”

In addition to developing new content, Disney will be increasing its prices soon. During a 2020 conference, Christine McCarthy, The Walt Disney Company’s Senior Executive Vice President & CFO, did say that “When more content is on the service, we’ll have some pricing power.” Right now, that increase is pretty minimal at essentially $1 more each month. But, we expect this increase won’t be the last.

Disney has also tested out having its viewers pay an additional price for select movies — like when it released Mulan through Premier Access, and like how it plans to release Raya and the Last Dragon in the same way. 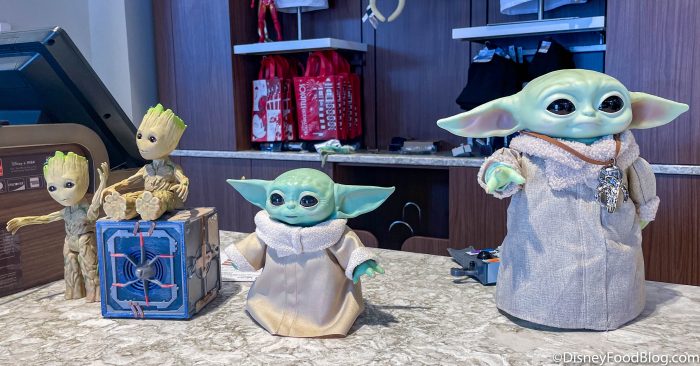 Baby Yoda and Groot Too!

As of early January 2021, the Disney+ subscriber count was a staggering 94.9 million! But, Disney is currently only reporting an average monthly revenue per paid subscriber of $4.03, largely due to things related to the Disney+ Hotstar service in India according to Deadline. As Deadline explains, the Disney Plus Hotstar bundle includes Disney+ in the deal for less than $2 a month in one plan, and some numbers indicate that up to 1/3 of Disney+ subscribers come through Hotstar. 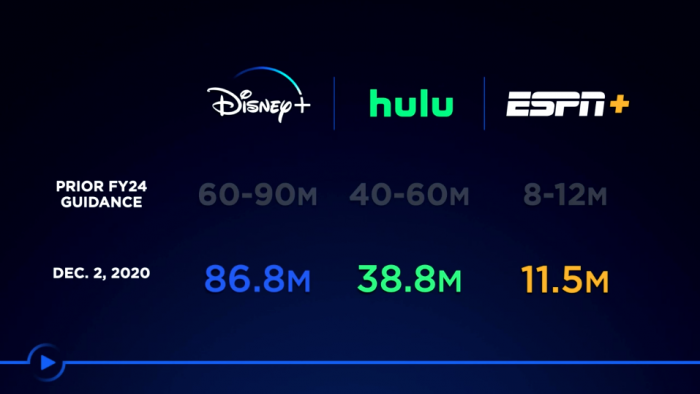 And it’s not as though Disney is taking the money it gains from subscriptions and just pocketing it as profit. There are lots of costs associated with creating, producing, filming, and marketing a boatload of original content (with MUCH more in the works). The Company actually doesn’t expect Disney+ to become profitable until the fiscal year 2024. But according to Deadline, trends are showing that it could “enter the black” even sooner.

Things are looking up. During its last fiscal quarter, according to Deadline, Disney’s overall “direct-to-consumer revenue in the quarter shot up 73% to $3.5 billion, with operating losses falling to $466 million from $1.1 billion a year ago.” So, revenue for Disney’s direct-to-consumer services is up and operating losses are less, at least compared to some previous numbers. 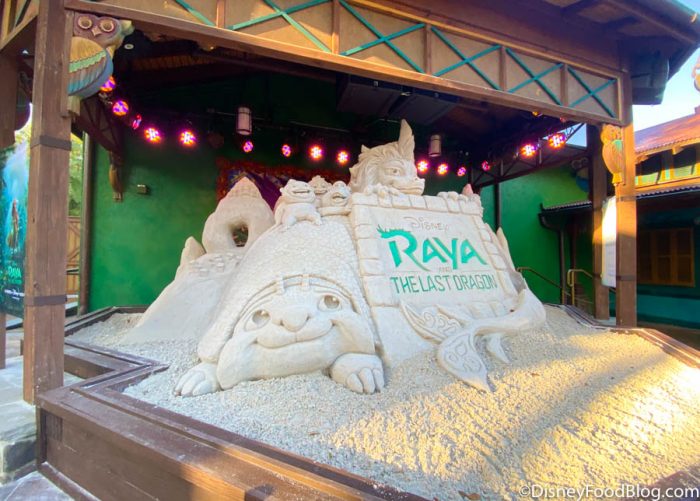 And things are looking up in terms of subscriber numbers. Since Disney has been well ahead of subscriber predictions already, so their estimate of 230-260 million paid subscribers by the end of the Fiscal Year 2024 seems pretty realistic.

But, Disney+ is still not profitable…yet. As Bloomberg puts it, “the next frontier in streaming is figuring out how to make money.” Bloomberg suggests that might be done with increasing prices or potentially incorporating ads if Disney plans on leaning so heavily on its streaming service. But, so far ads and more price increases (beyond the one already shared) haven’t been announced.

Just like Disney itself, it seems investors are focused on Disney+ too. According to one analyst, some investors might feel that Disney+ numbers matter more than the empire as a whole.

So far, Disney+ has gotten a HUGE subscriber following and appears to be poised to get bigger and better. But, only time will tell whether Disney+ is able to hit its subscriber goals and ultimately become profitable. We’ll definitely be watching for more news about Disney+ and will keep you up to date on all the latest.

Click here to see 5 of the biggest Disney+ news bombs from Investors Day!

What is your favorite show or movie on Disney+? Let us know in the comments!