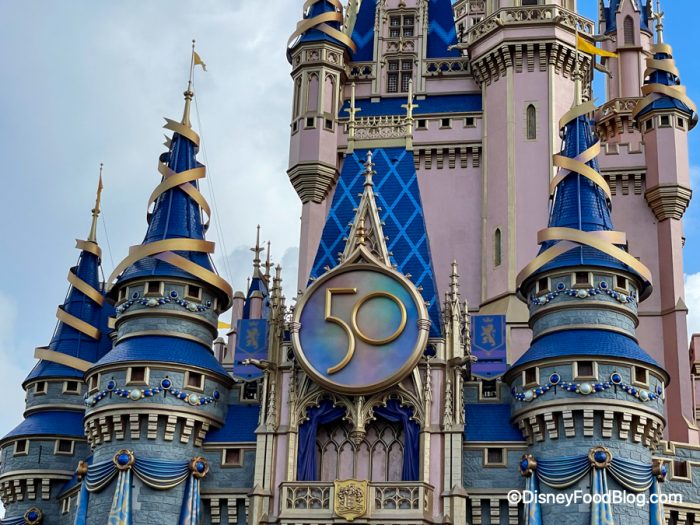 The whole resort is getting ready, with plans for a new fireworks show, new cavalcades, golden character statues around the parks, a new ride opening, and MORE! 50 years is a big deal, so you know celebrations are going to reflect that. There’s even a place outside of Disney World where you can celebrate the historic anniversary as well!

According to the Orlando Sentinel, The Orange County Regional History Center in downtown Orlando is hosting a Disney World at 50 History Harvest next month! 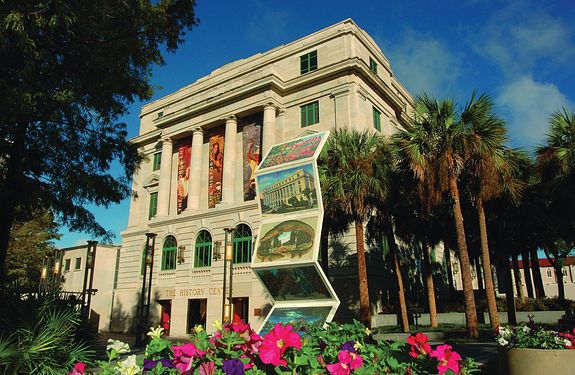 The event is an invitation for people to come and talk about their memories of the park opening in 1971! The museum also encourages those attending to bring any photos or memorabilia they have from that time. 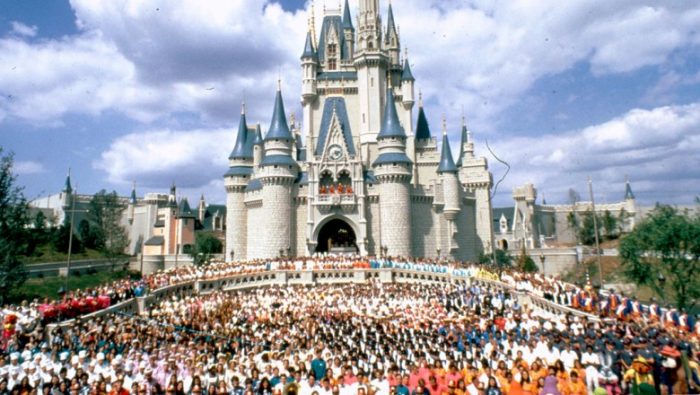 The history center’s website says participants will get free admission to the museum. For those bringing memorabilia, the center said, “Museum staff will be present to chat about possible donations.” But, don’t worry, they also said, “If you’re not ready to part with any items, you can enjoy a day of reminiscing and sharing.” 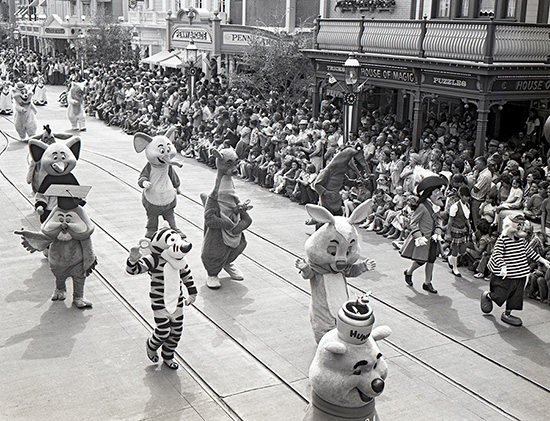 In addition to the event, the museum has exhibits on early tourism in Central Florida and there are displays of collectible items from the opening days of Disney World. 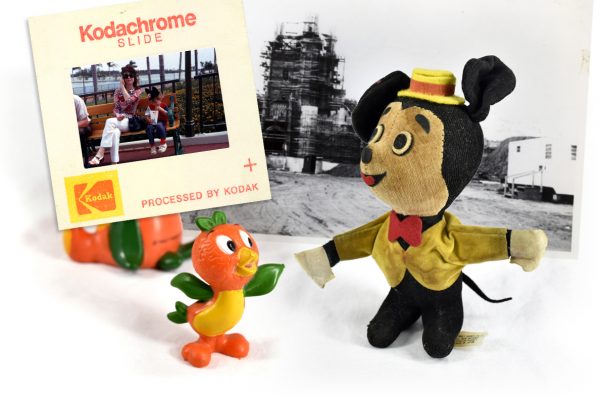 The event will take place on August 28th from 10AM-3PM. If you want to take a deep dive into what Disney World was like 50 years ago, mark the day on your calendars! We’ll keep you updated on other events for the 50th anniversary, so stay tuned to DFB for more!

Do you have any memories from the opening of Walt Disney World? Tell us about them in the comments!