There’s been a LOT of news about Disney annual passes lately! 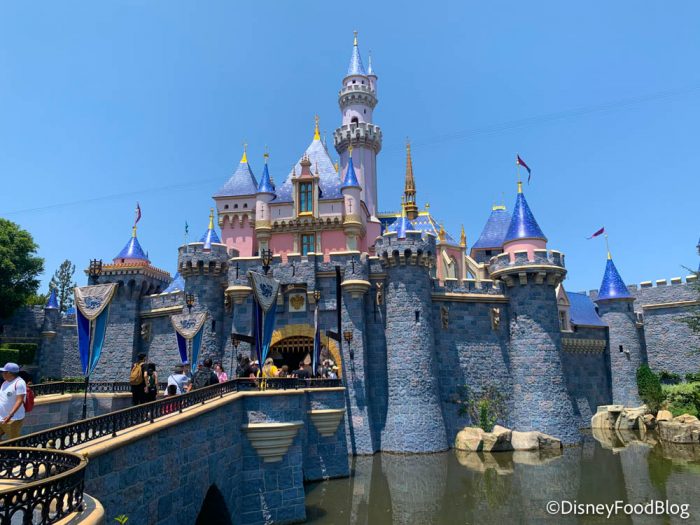 Not only did Disney World officially confirm that annual passes will go on sale again before the 50th anniversary celebrations begin on October 1st, but we got more details on Disneyland’s brand new annual pass program. We already know when the new passes will go on sale, the pricing for each level, how to use the new system, and more, but there are still SO. MANY. QUESTIONS.

Well, that’s why we’re here! Let’s take a look at some of the biggest questions about the brand new pass system at Disneyland.

How does the cost of Magic Key passes compare to pre-pandemic prices?

One of the biggest changes we’ve seen is pricing when you compare the new Magic Key pass to the previous Disneyland Annual Passport. Pre-pandemic prices ranged from $419 to $2,199, but now passes range from $399 to $1,399. 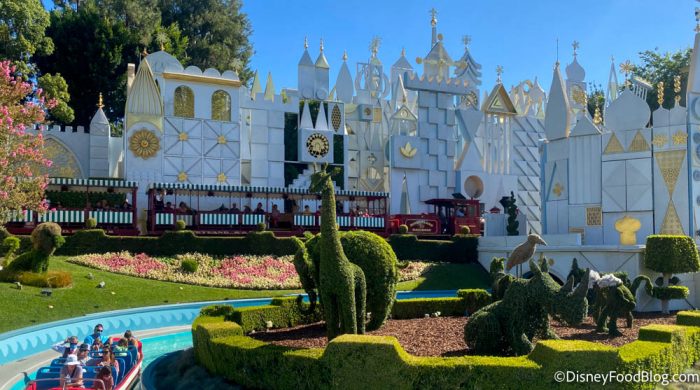 Now, there are fewer options with the Magic Key pass including the Dream Key for $1,399, the Believe Key for $949, the Enchant Key for $649, Imagine Key (which is only for Southern California residents) for $399.

Something to note is that there is no equivalent to the Disney Premier Passport, which allowed entry to both Disney World and Disneyland. Although there are not as many pass options, the prices are lower than the previous annual passes.

What perks are missing from previous annual passes? 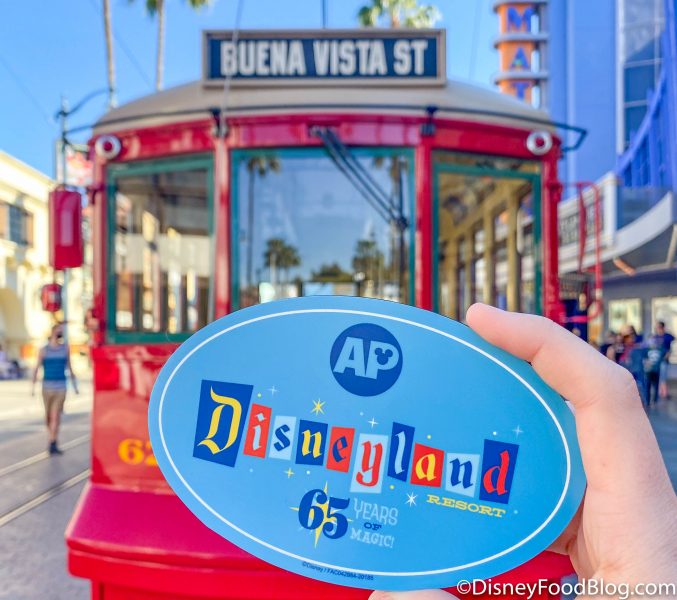 You’ll get a new magnet!

New perks include the Magic Key Holder months which feature special offerings exclusively for Magic Key passholders, and the Magic Key Portal on the Disneyland app. A few perks, however, have been removed from the new Magic Key system. 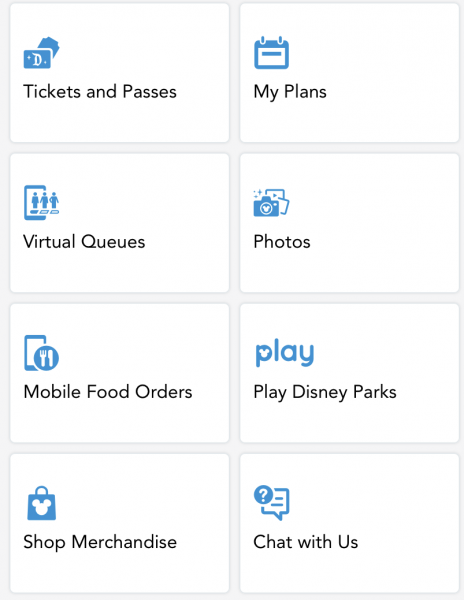 Some levels of the previous Disneyland Annual Passports included MaxPass for digital FASTPASS booking, but this perk has been removed as MaxPass remains unavailable at Disneyland Resort. Disney PhotoPass downloads are also no longer included in any pass. Although these perks were included for upper level passes before, MaxPass could be added for an additional fee to any of the passes. When MaxPass returns, we’ll have to see if Disneyland adds this perk back to the upper level Magic Key passes.

Reservations will be necessary — what are the pros and cons of this? 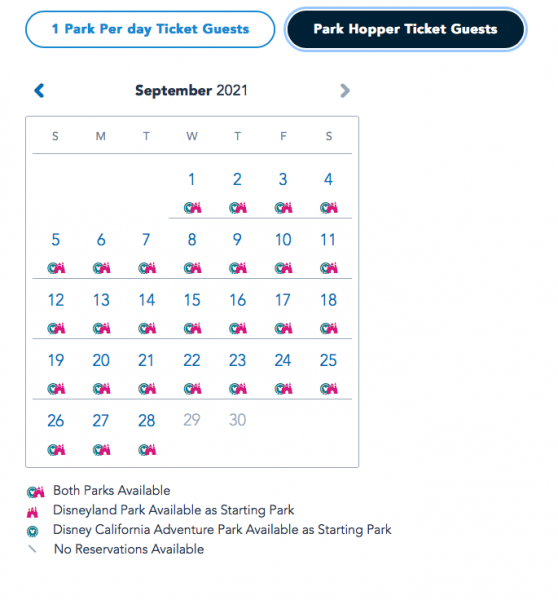 Starting with the positive, you are guaranteed entry to a park when you have a reservation. There is no chance that you could be turned away at the gate because you have reserved your slot for the day. That’s really the only pro for guests, but it’s a big one! It also makes it a lot easier for Disney to manage the number of people in the parks each day. 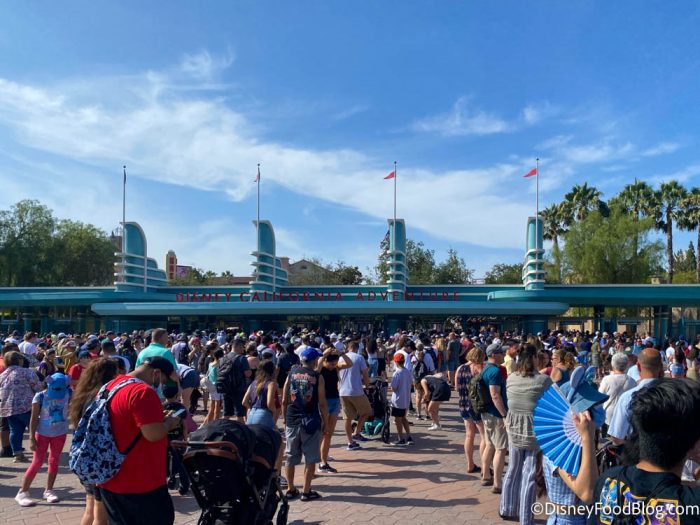 The biggest con about this process is that the parks may fill up before you are even able to make a reservation. Keyholders are able to make 2 to 6 reservations depending on the level of their pass, so that may restrict guests from being able to book all of the days that they’re planning to visit the parks. Since other Keyholders will share blockout dates, it may be harder to book park reservations for dates that are NOT blocked off. It is also an ADDITIONAL planning step to a trip that could take a lot of planning already.

Are blackout dates more or less restrictive than before?

Blackout dates (AKA dates guests are blocked from visiting the park) are about the same for Southern California Key and the highest level, no blackout key. Both of the middle keys appear to be more restrictive than the 2019 annual pass system, which also may account for some of the price difference. 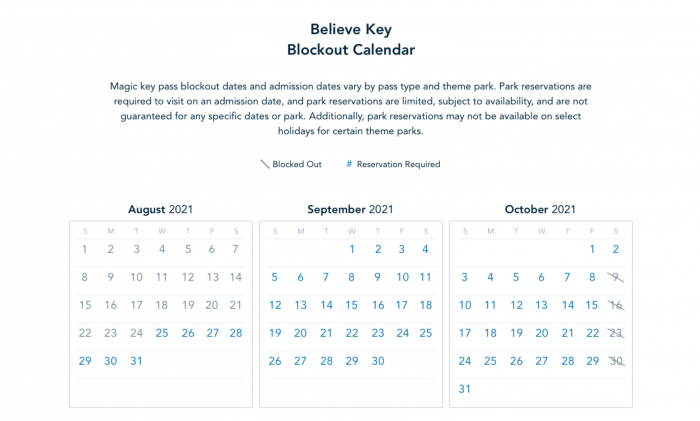 Blackout dates for the Disneyland Annual Passports from 2019 looked pretty similar with Signature Plus at 0 days, Signature at roughly 16 days, Deluxe for roughly 110 days, and SoCal Select for roughly 220 days. 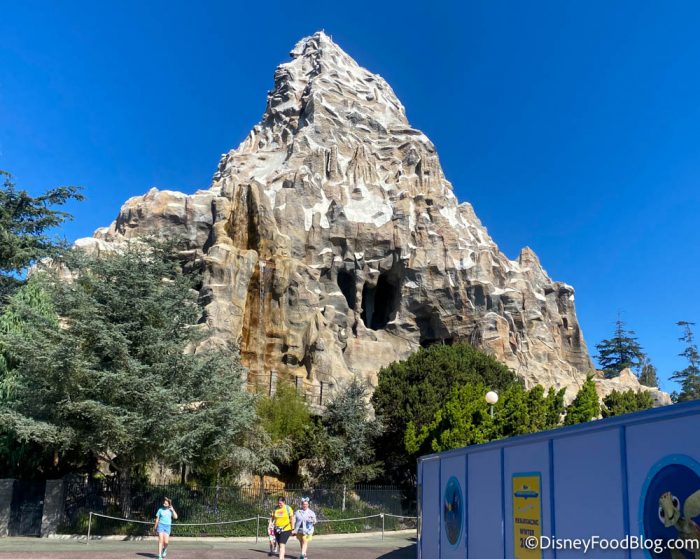 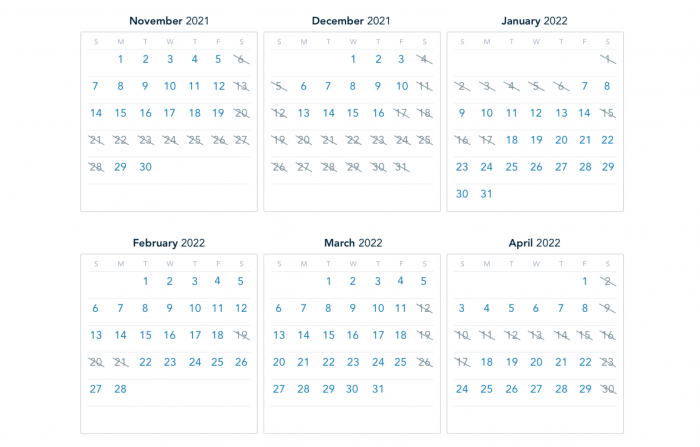 If you are grabbing a new pass and go for the Dream Key or the Imagine Key, you can expect the blackout dates to be about the same. If you want to upgrade to a higher level, you’ll pay less than before to go to a middle-level pass, but you’ll have more blackout dates than you would have in 2019.

How should you go about deciding if these new passes are right for you?

This answer honestly has not changed much even with a new annual pass system! Regular Disneyland tickets are PRICEY, so if you are planning to visit the parks multiple times per year, the Magic Key might be right for you. Something to keep in mind is that some levels are equal to a few days of Standard Admission, so by the time you add the price for a Parkhopper (if that’s something you’re interested in) and the discounts, a Magic Key pass might start to make sense for a frequent visitor. 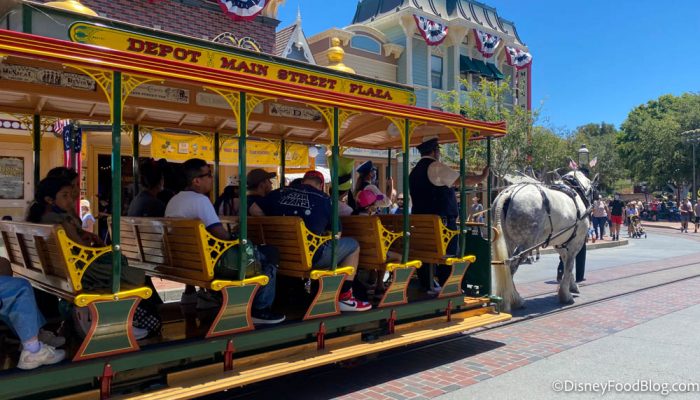 Keep an eye on those blockout dates when choosing a pass. If it is very important for you to visit the parks on major holidays or during the summer, make sure you choose a pass that won’t block you out of those times. Out-of-town visitors might be better off purchasing regular tickets to guarantee entry on the days you want. 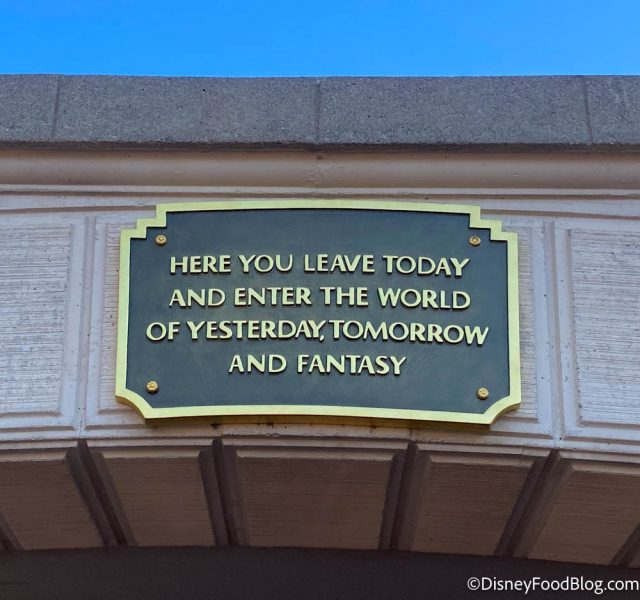 Overall, the Magic Key can be the right financial option if you would spend more in a year paying the standard ticket prices to visit the parks. It’s a great way to save money if you visit the parks very frequently! If you are not going to be visiting enough to make the Magic Key cheaper than what you would pay for tickets, skip it!

We hope this helped those of you that had these questions about the Magic Key passes at Disneyland! As more details are released about the new system, we’ll continue to keep you in the loop on the latest updates.

Are you excited about the new Magic Key pass at Disneyland? Let us know in the comments!

« Calling All Happy Haunts! There’s New Haunted Mansion Jewelry at Disney World
What’s This? Disney’s New ‘The Nightmare Before Christmas’ Mug is in the Air! »