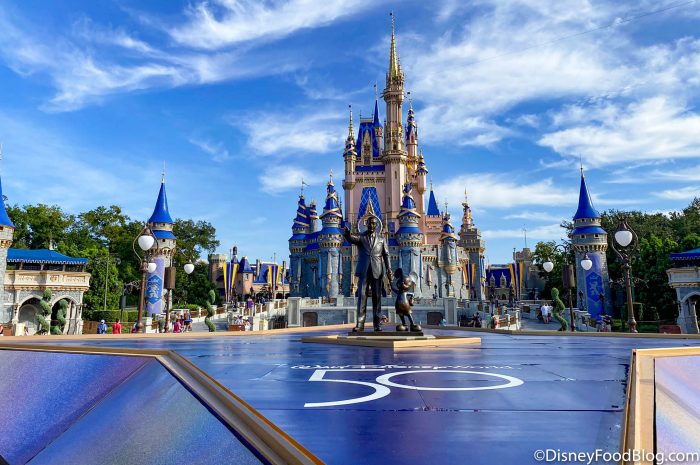 The wait times were significantly low last week, so let’s see if that pattern stayed the same! Here’s a look at all the average wait times in Disney World from this week.

First up is Magic Kingdom! This week, Seven Dwarfs Mine Train had the longest average wait time with 38 minutes! 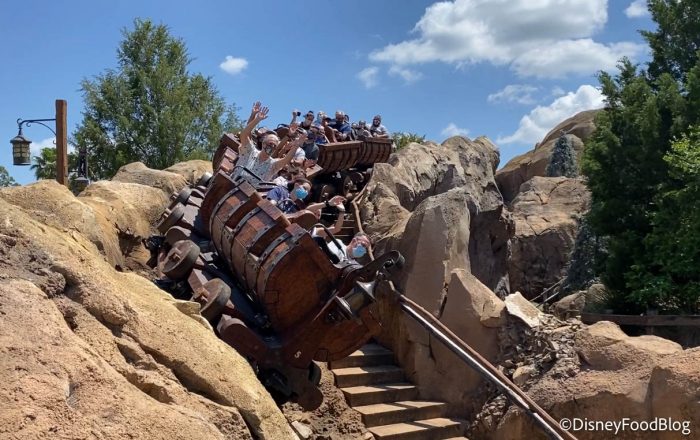 After that, we had Peter Pan’s Flight at 28 minutes, Jungle Cruise at 27 minutes, Astro Orbiter at 20 minutes, Haunted Mansion at 16 minutes, Many Adventures of Winnie the Pooh at 16 minutes, and Space Mountain at 15 minutes. 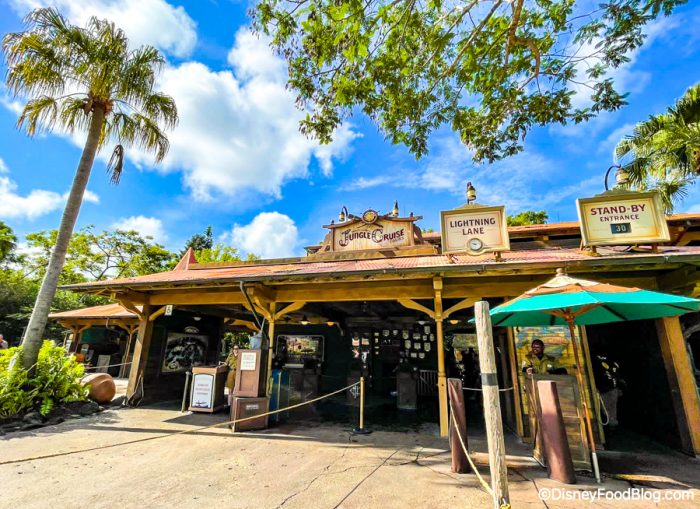 Following behind was Splash Mountain at 14 minutes, Buzz Lightyear’s Space Ranger Spin at 11 minutes, Mickey’s PhilharMagic at 10 minutes, and Pirates of the Caribbean at 10 minutes. 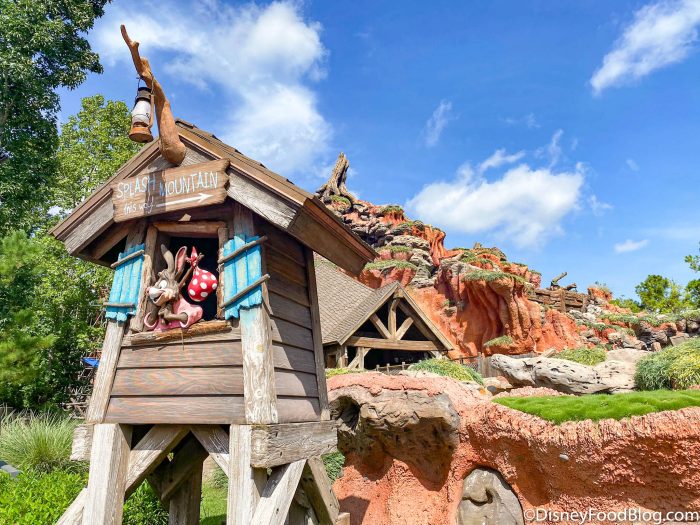 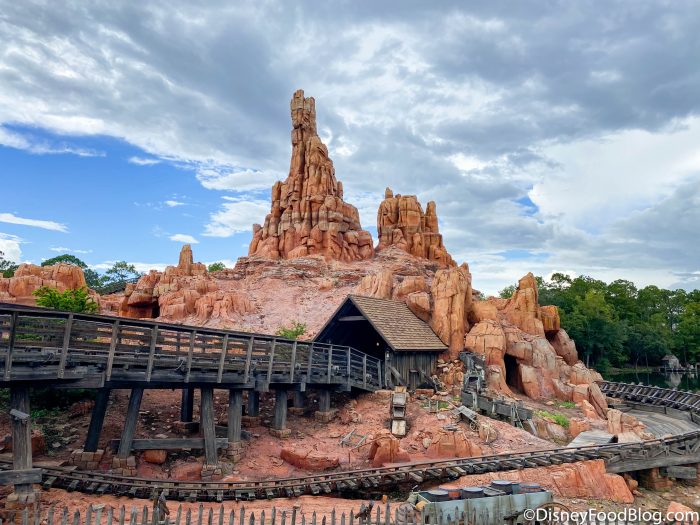 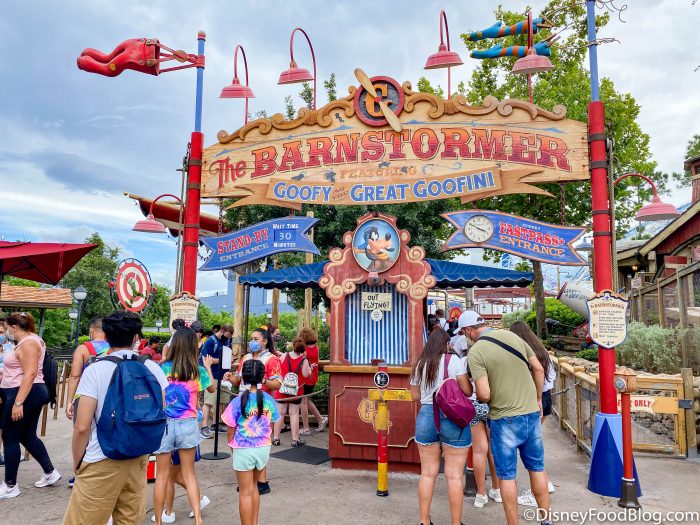 Over in EPCOT, the ride with the longest average wait was Frozen Ever After at 25 minutes! It finally beat out Test Track for the top spot! 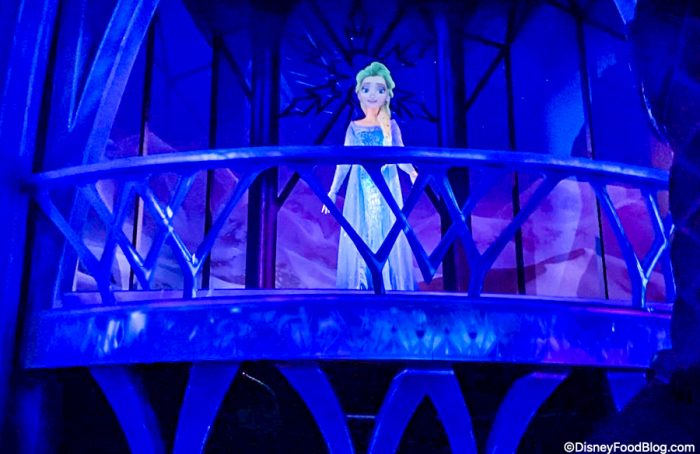 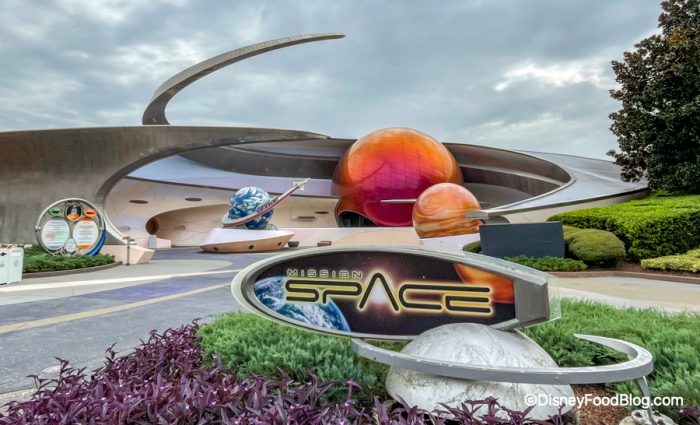 Rides with even shorter wait times included The Seas with Nemo and Friends at 7 minutes, Gran Fiesta Tour at 5 minutes, Journey into Imagination at 5 minutes, Living with the Land at 5 minutes, and Spaceship Earth at 4 minutes. 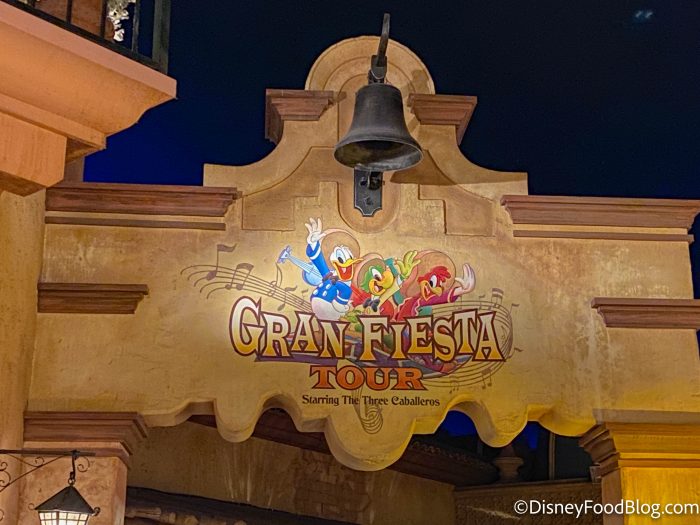 The theater shows in EPCOT all had zero waits this past week except for Beauty and the Beast Sing-Along, which has an average wait time of 1 minute.  The other shows with zero waits included: American Adventure, Awesome Planet, Disney and Pixar Short Film Festival, Impressions de France, and Reflections of China!

Next up is Hollywood Studios! This week, Slinky Dog Dash had the highest average wait time this week at 37 minutes. 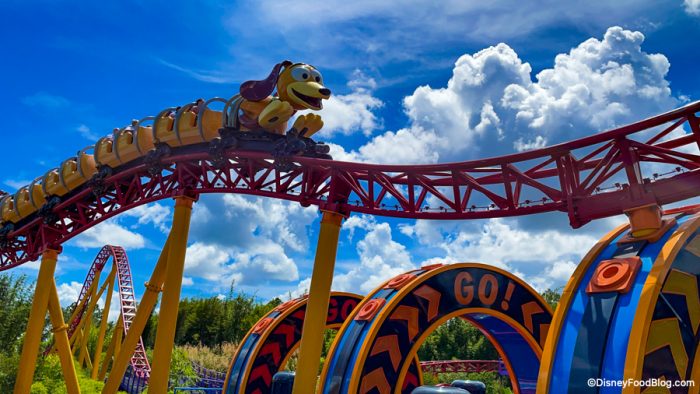 After that, we had Mickey and Minnie’s Runaway Railway at 27 minutes, Millennium Falcon: Smugglers Run at 24 minutes, Rock ‘n’ Roller Coaster featuring Aerosmith at 19 minutes, Tower of Terror at 18 minutes, and Toy Story Mania at 15 minutes. 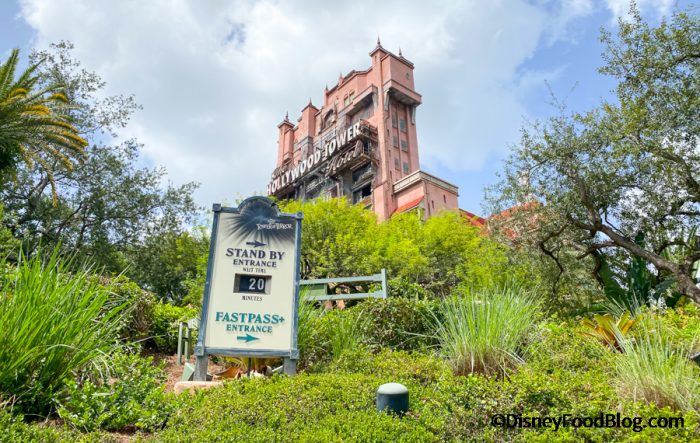 And finally, we had Walt Disney Presents at 15 minutes, Lightning McQueen’s Racing Academy at 14 minutes, Alien Swirling Saucers at 10 minutes, Muppet*Vision 3D at 10 minutes, and Star Tours – The Adventures Continue at 5 minutes.

Hopping over to Animal Kingdom, the ride with the longest average wait time this week was Avatar Flight of Passage at 22 minutes. 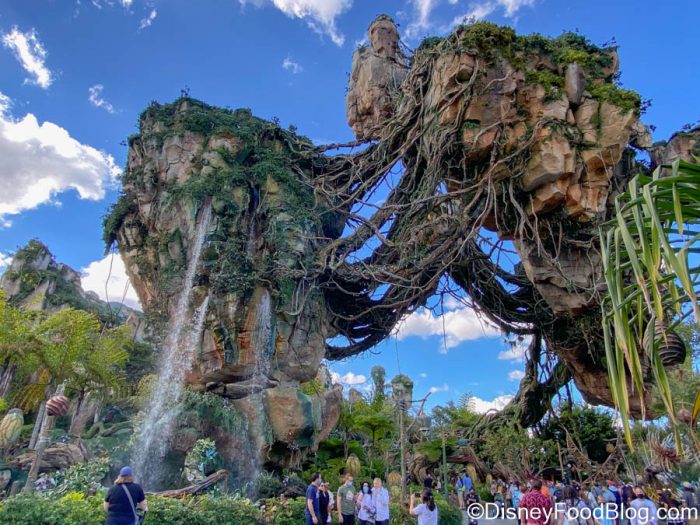 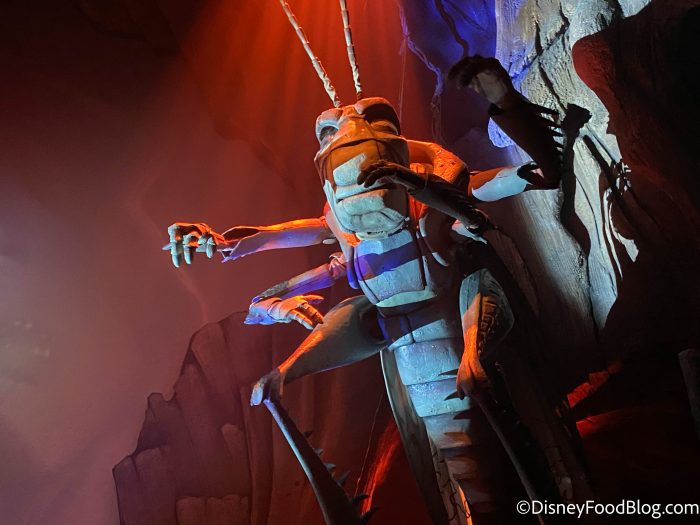 Following behind was Kilimanjaro Safaris at 6 minutes, Triceratop Spin at 5 minutes, The Boneyard at 0 minutes, and Gorilla Falls Exploration Trail at 0 minutes. 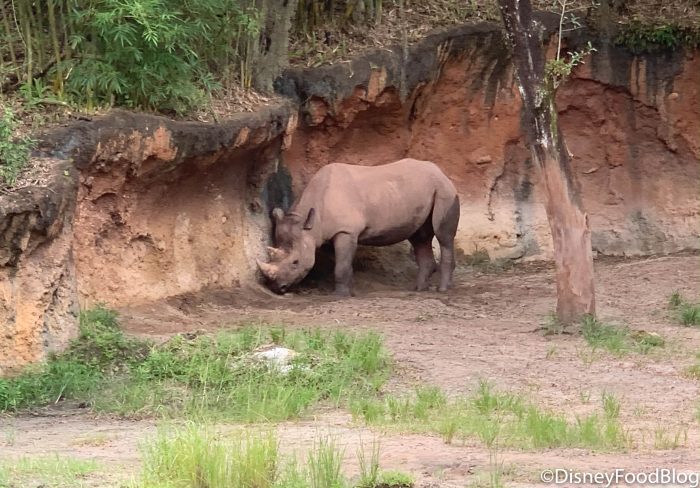 That’s your look at the average wait times around Walt Disney World this week! Aren’t they CRAZY low?! We were blown away by Flight of Passage only having a 22 minutes average wait for the week! We’ll let you know what things look like for next week, so stay tuned to DFB more Disney news and updates.

What’s your favorite time of year to visit Disney World? Let us know in the comments!