Buffets, character dining, character meet-and-greets (with some distance), and more things have returned to “normal” in several Disney World spots. 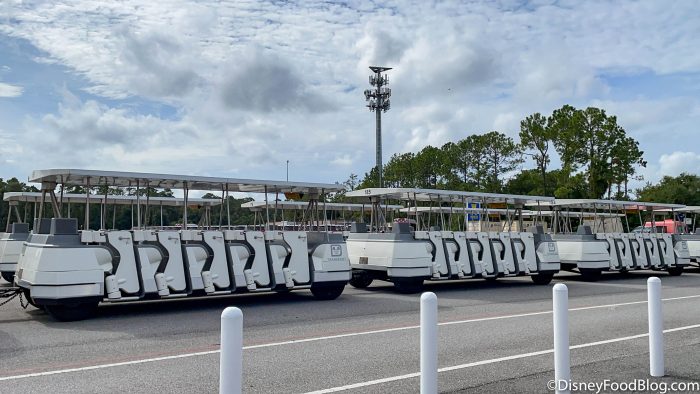 Trams are still not running

But, one BIG thing Disney fans have been missing are those parking lot trams. Since the parks reopened, the trams have not been back, meaning guests have had to make the (sometimes rather long) walk to and from their cars to the front of the park. But, soon that will all be changing!

We’ve been on the lookout for any news about the parking trams in Disney World, and have seen some updates in the past potentially suggesting their return. But, today we’ve got a huge update.

Disney shared a post on Twitter today indicating that parking trams will be coming back to Magic Kingdom later this month, and will be returning to other Disney World theme parks throughout 2022. Hooray!!

Driver you are clear…to spread a little holiday cheer! Parking trams will be returning to Magic Kingdom Park later this month and other Walt Disney World theme parks throughout 2022!✨ pic.twitter.com/KpJyBZfTBu

Exact dates for the return of the trams have not yet been shared, but we’ll be on the lookout for more updates. 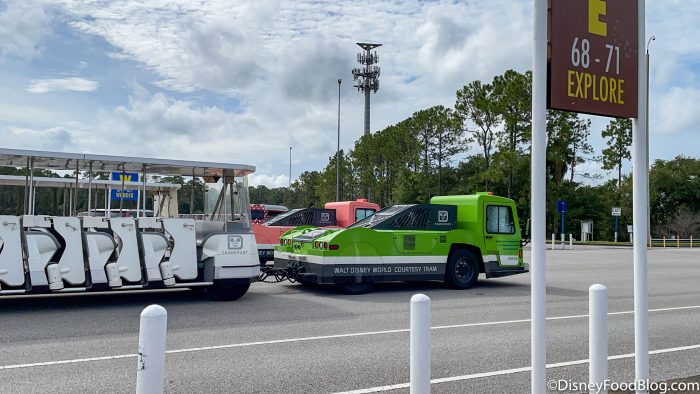 Parking lot trams are also set to return to Disneyland in 2022.

Parking lot trams aren’t the only things returning to Disney World in the near future. We’ve also seen that Story Book Dining will be reopening soon at Disney’s Wilderness Lodge…

…and Boatwright’s Dining Hall will be reopening at Disney’s Port Orleans Resort — Riverside. 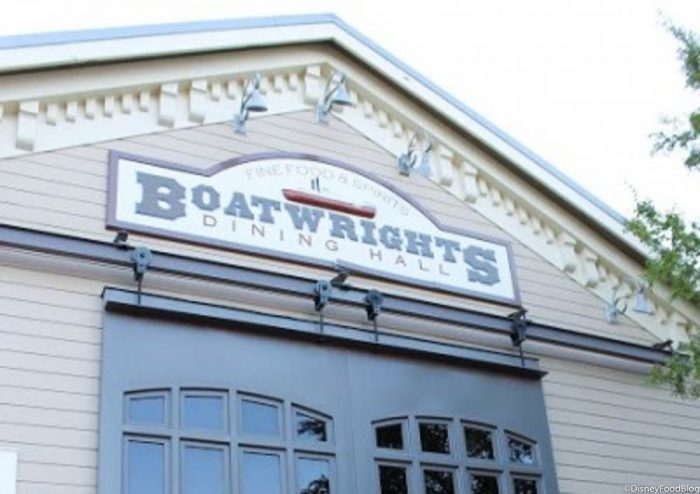 Several things will also be coming back to or newly arriving at the Most Magical Place on Earth in 2022 including:

In 2022, Disney World will also get the new Guardians of the Galaxy: Cosmic Rewind ride, the opening of Star Wars: Galactic Starcruiser (a.k.a. the Star Wars hotel), and more!

Click here to see everything coming to Disney World in 2022!

We’ll keep an eye out for more updates on the Disney World parking tram situation and we’ll let you know what we find. Stay tuned for all the latest Disney news.

Are you excited for parking lot trams to return to Disney World? Tell us in the comments!

« What’s New in the Magic Kingdom: Celebrity Sightings and Merchandise Updates
The Edison Is Hosting a New Year’s Eve Party in Disney Springs — Get ALL the Details HERE! »